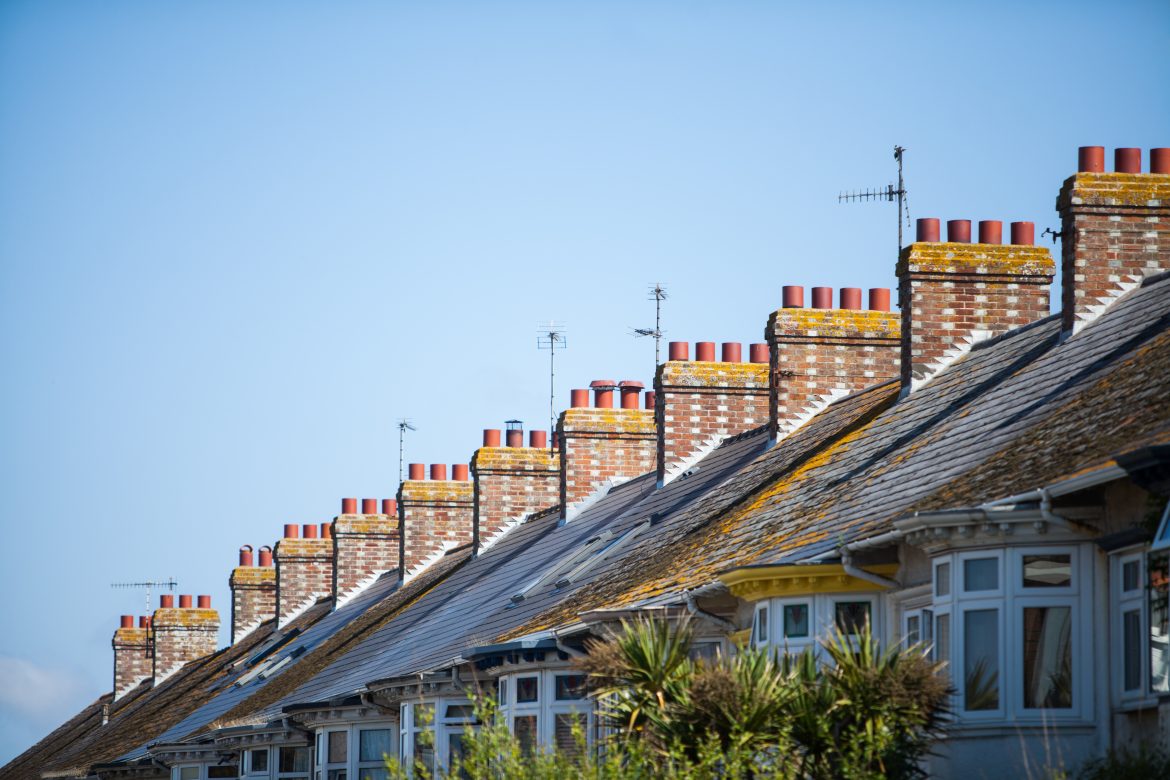 Between March and June 2020, UK social housing organisations representing 40% of the sector provided almost £1m in financial assistance, according to the latest Impact Measures report from HACT.

The HACT report also reveals that those same organisations provided over 110,000 residents with advice and guidance and made over 600,000 welfare calls.

“This third set of impact measures shows how social housing organisations are continuing to support and assist residents and communities across the UK,” said Andrew van Doorn, chief executive of HACT.

“If we aggregate these figures, it would indicate that the sector has provided over £2.5m in financial assistance, made 1.5 million welfare calls and provided over quarter of a million residents with advice and guidance since the COVID-19 pandemic began.

“The sector has engaged with our residents on a scale that has never been seen before, responding to their individual needs, whether with food, advice or guidance, financial assistance or just a regular call to see if they are OK.”

The impact measures were developed by HACT and the Centre for Excellence in Community Investment, working in partnership with a coalition of social housing organisations across the UK.

HACT said the numbers of social housing organisations contributing their impact measures had increased since they were initially launched in April.

HACT is now developing a new suite of measures that it will be asking social housing organisations to share “so that we can understand the full scale of their work as the pandemic, and its impact on people, the economy and society, continues”.

It is currently receiving data returns from organisations for July, which it says will help it evidence the continued impact of social housing organisations.

The deadline for submitting these returns is 21 August.

Organisations can submit their measures to the Centre for Excellence in Community Investment using an Excel spreadsheet from the Centre website.

HACT’s impact measures have been endorsed by the following organisations:

Read next: Homeless people to get ‘vital’ phones in digital drive