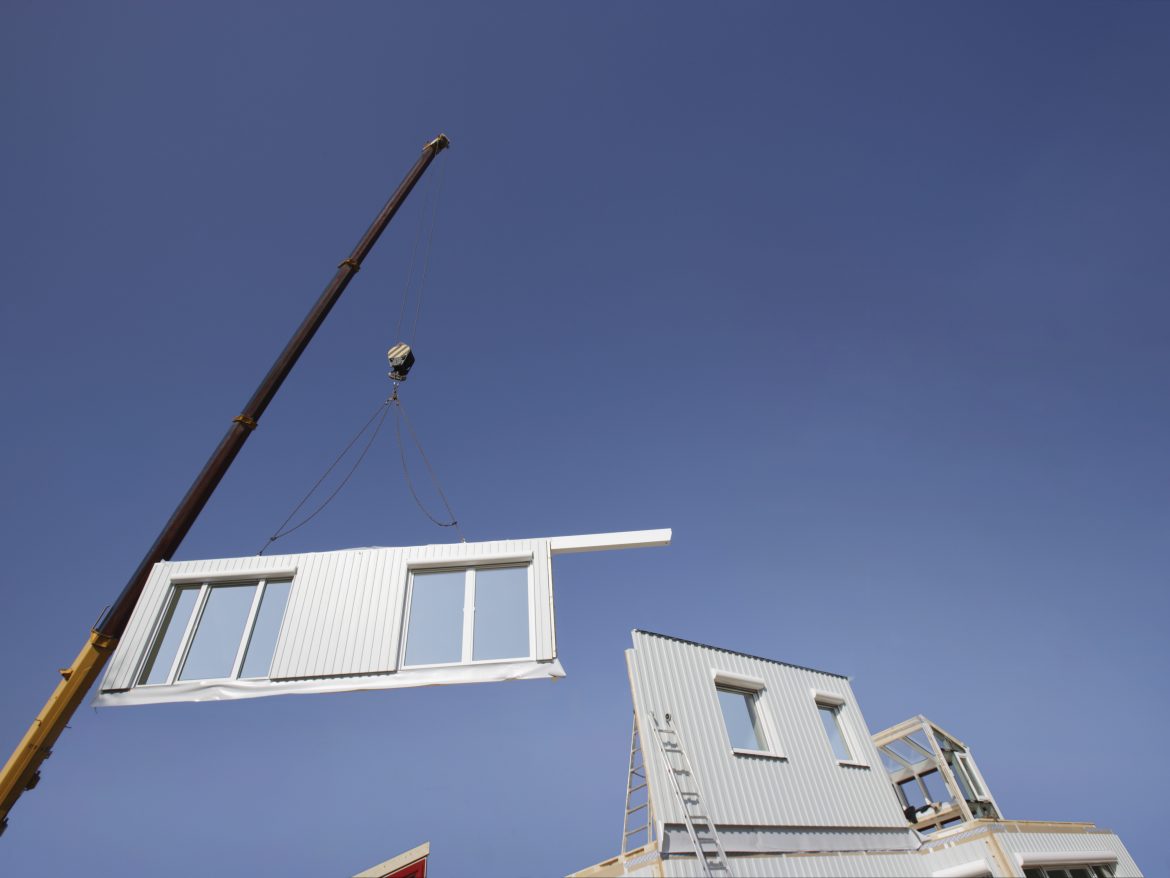 Newly formed housing association Abri has struck a deal with modular housebuilder Boklok to build at least 750 homes over the next five years.

Boklok, which is jointly owned by Skanska and Ikea, said it will work with Hampshire-based Abri to provide homes across the south of England – including Bristol, Bath, Somerset, Portsmouth, and Southampton.

Abri was created early last year from a merger of housing associations Radian and Yarlington, and now operates 35,000 homes across the south and south west of England.

It said that Boklok will be a key contributor to its programme to build around 10,000 new homes over the next 10 years.

Abri group chief executive Gary Orr said the firm’s goal is for at least a quarter of those homes to be built using modern methods of construction.

Swedish firm BoKlok, which established a business in the UK two years ago, has built more than 12,000 homes in Scandinavia over the last 20 years, and has secured sites for nearly 500 homes since setting up in the UK in 2019.

The latest deal represents the second in which Abri has invested in modular construction, having signed a deal last December with ilke Homes to provide 123 offsite homes in Highbridge, Somerset.