Head of Clanmil Housing to step down after 37 years 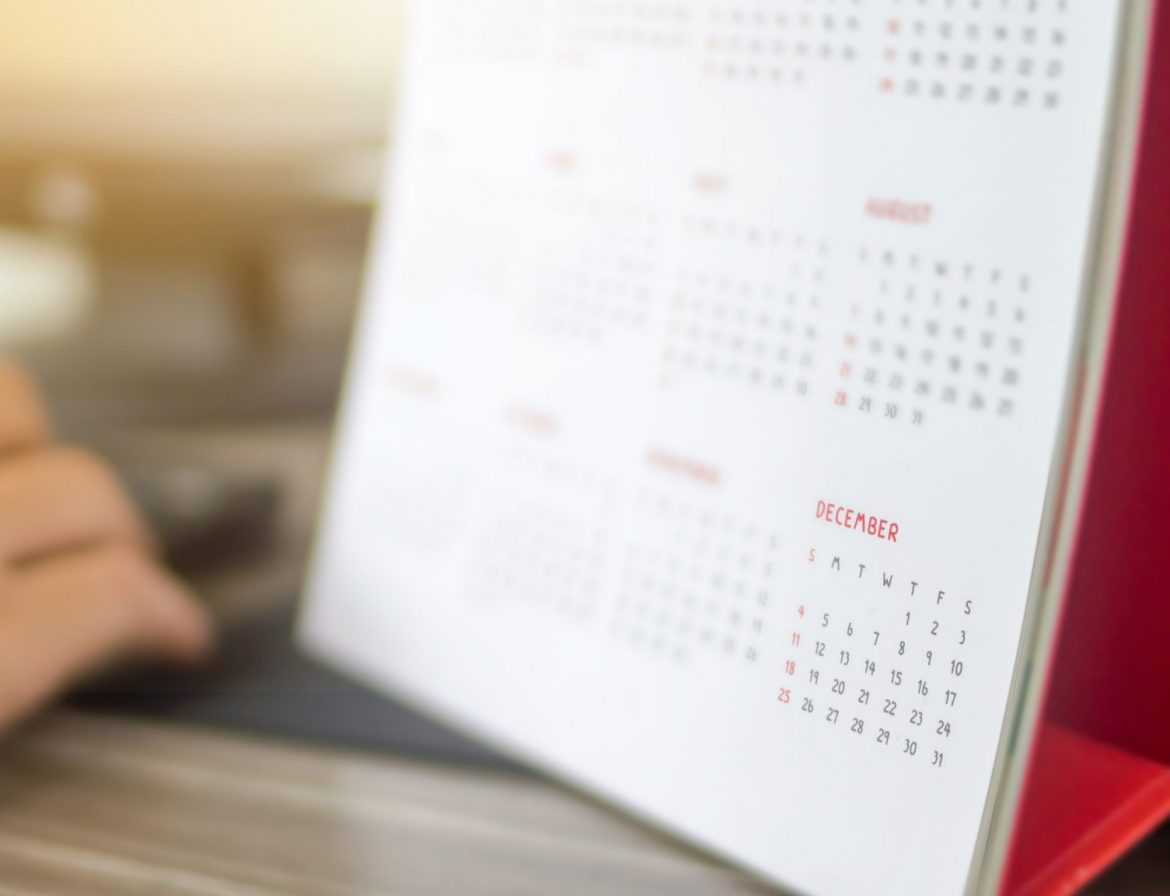 The chief executive of Clanmil Housing Group has revealed she will step down from the organisation by the end of 2021.

After serving as head of the housing association for 37 years, Clare McCarty said she now plans to retire before the year is out.

McCarty was appointed chief executive of Clanmil, then known as Royal British Legion Housing Association, in 1984.

Under her stewardship, Clanmil has grown to become one of Northern Ireland’s leading housing providers, now providing almost 5,500 homes for over 10,000 people, with an annual turnover of £38m and employing more than 300 people.

Last year, Clanmil was responsible for almost 20% of new social homes built across Northern Ireland and in the past three years has delivered 1,000 new homes involving an investment of over £125M.

Over the past year, McCarty has headed up Clanmil’s response to the COVID-19 pandemic, ensuring tenants continue to receive essential services and support at a time when they need them most.

When responsibility for building new social housing in Northern Ireland passed to registered housing associations in 2002, McCarty led a major transformation from being a provider of sheltered housing to a major residential developer.

The transformation involved a multi-million-pound investment to fund the construction of hundreds of new family homes and specialist housing for people in later life and those who need extra support.

Under McCarty’s leadership, through its new homes development programme, Clanmil has also played a key role in promoting shared neighbourhoods as a route to a more shared society in line with the Northern Ireland Executive’s ‘Together: Building a United Community and Housing for All’ strategies.

In 2007, McCarty was awarded an OBE for services to social housing in Northern Ireland.

“After a lifetime committed to providing homes to those in greatest need, Clare is stepping back from the daily routine of work and will be very much missed by the board and all her colleagues, friends, and many of our residents.

“Under Clare’s leadership, the group has developed and grown into an innovative, contemporary, and aspiring organisation on a sound financial footing with an appetite to face the challenges and opportunities in the aftermath of the pandemic and in the future.

“The board are now starting the process to seek a successor, and Clare has expressed her desire to assist in ensuring a smooth transition in the coming months.

“We are all grateful for Clare’s commitment, dedication, and service over so many years, and we wish her a long, active, and happy retirement.”