Helen Greig: The future for women in social housing 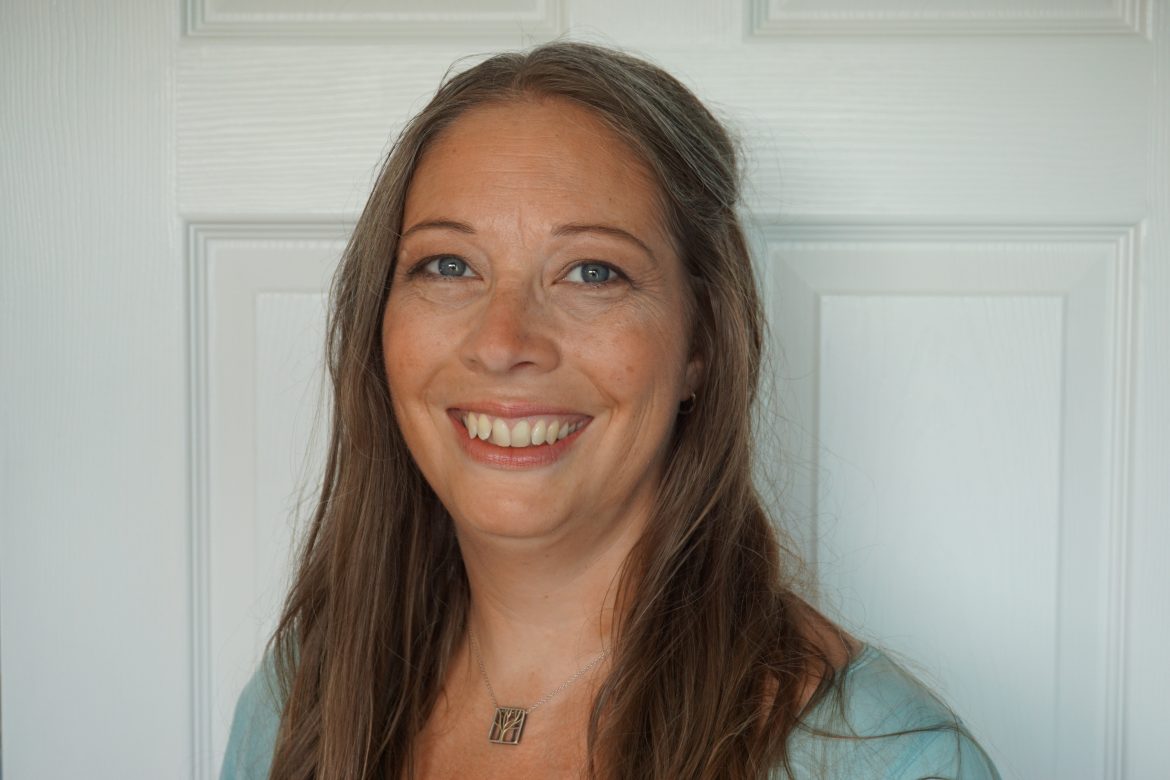 In celebration of International Women’s Day, Housing Digital talks with the new head of Women In Social Housing, Helen Greig, about taking over from Nicola Dibb, how COVID has disrupted the path to equality, and her ambitions for making the sector a better place for women

Helen Greig is a great believer in serendipity. When the pandemic hit at the beginning of last year, she was working at the National Housing Federation (NHF) as its East Midlands External Affairs manager. A lot of difficult change ensued, both in the NHF and the wider UK. But instead of fixating on the uncertainty rising around her, she embraced it.

Helen left the NHF in September and immediately set to work launching her own consultancy business, Obsidian Enterprises. But before the month was out, she discovered that WISH (Women In Social Housing) was looking for a new chief executive.

“A friend forwarded me the job ad for this with a message saying, this has got your name all over it,” she recalls.

“I was like, what a great job! But it was one of those where first of all you look at it and say, but I’m okay, thanks. And then you read it again, and go, oh, one day a week, that would work perfectly.”

The job, it turned out, was a perfect fit for Helen, pulling together a suite of disciplines with which she was already familiar – both in terms of business expertise and her acute experience of addressing social issues such as homelessness and inequality.

“I did an MBA a few years ago, and my management project at the end of it was to set up a private members club for women,” she explains. “This is basically the same kind of thing but specifically in the housing sector.

“So I’ve written an entire dissertation on the pros the cons the risks the finances the approach to take, I’ve done my market research, and bringing that into the interview was just brilliant as I was able to apply it into a real life situation.

“Plus, you know, what a great opportunity.”

WISH was established in 1998 after founder Nicola Dibb identified an opportunity to champion and build a community with other professional women in the public and private housing sector.

It has since evolved hugely, now boasting over 500 subscribed members across 10 regions in the UK. Almost serving as official recognition of its success, in 2019, WISH was awarded CIC (Community Interest Company) status, serving to bolster its commitment to attracting new female talent into the sector, supporting women’s career progression, and working to reconcile both gender inequality and the gender pay gap.

Dibb oversaw every bit of progress, and, alongside the likes of longstanding chair Debra Constance, served as one of the key architects of the organisation’s success. But at the end of 2020, Dibb decided it was time to step down.

“I’m so in awe of Nicola and what she has created, and Debra because Debra’s been very involved since the beginning as well,” says Helen. “I think they have created something far in excess of what they ever set out to achieve.”

She adds: “Nicola is so – I hate using the word humble – but she is really humble, and she’s been so open about the fact she’s saying now was the time I need to step away, I feel like I’ve brought it as far as I can, I want someone else to see what they can do with it and grow it further.

“And I’m genuinely just chuffed that I’m that person to come in and do it.”

If Helen’s track record is anything to go by, there’s no reason why her tenure shouldn’t be anything but a success. Even the most cursory of glances at her CV – which includes a 10-year stint at social landlord and charity Action Housing and Support, three years at the NHF, and three university degrees, including one in Community Justice – reveals a clear commitment to the sector and the issues it is primely placed to tackle.

So, while many in the sector talk of ‘falling into’ housing, Helen was in it from the start.

“I came in through the homelessness route,” she explains. “I started volunteering at university in a homeless day centre, and I had an epiphany I suppose.

“It was in the late nineties when supported housing wasn’t really much of a thing. It was there, but it was pre-transitional housing benefit in the noughties where it all really took off.”

Helen recalls a pivotal movement that illustrated just how important housing can be in alleviating issues such as poverty and homelessness and how it can provide real support.

“There was a particular chap in a homeless day centre who I was working with who was a rough sleeper and came into the day centre, went to prison, came out of prison clean, was within weeks back in prison,” she remembers.

“And you can just see it going around and around, and I was talking to somebody who flagged that the only real way out of that cycle was housing, supported housing, because you could just give somebody a roof over their head.”

It’s that commitment to making a difference that has informed Helen’s work ever since – including her role as the head of WISH.

Helen is clear about what she wants to achieve by the end of her tenure – whether that’s “in three years or 30”.

For one, she would like to see more women interested in and recruited into sectors such as construction and asset management. She would also like to see more women in housing working in senior leadership (currently around 40%); which she says could be done by working with female employees to better understand why, for example, they are not coming back from maternity leave or why they are not applying for leadership roles.

“Our most popular webinar last year was around the menopause,” she says. “More than a hundred people dialled into that one, which is absolutely fascinating.

“I would love to see any other organisation in the housing sector put on a session on the menopause. Frankly, it’s just not going to tick the box for anyone else.”

Helen is also keen for WISH to do its bit to ameliorate the enormously devastating impact COVID-19 has had on the UK’s progress on inequality. Even before the pandemic, it was predicted that the gender pay gap would not be closed until 2052, according to analysis by the Labour Party. There are concerns that COVID has pushed this date even farther into the future.

“Most people are now acknowledging that it won’t be closed in our lifetimes,” says Helen, “because whenever there is a crisis, a recession, a pandemic as we’ve seen, it’s always the minority groups that get impacted the most.”

She adds: “If you start looking at ethnic minorities its even worse. And then the gay community, disabilities, even worse. It’s those inequalities that are really shocking.”

At the top of Helen’s WISH-list is making more people aware of what WISH as an organisation is actually about and how it can benefit women who work within the sector.

“The key thing I want to achieve is seeing more women understanding who we are and that we are relevant for them,” she says, “because it still feels like an awful lot of women know that we exist but don’t think we’re relevant for them.

However, COVID hasn’t made the process any easier – seeing as WISH’s core offer revolves around networking events that enable women from across the housing sector to get together in person and interact with one another. So with the pandemic causing ordinate disruption to all live events, the organisation’s entire raison d’etre had been called into question.

“What we’ve done…is identified fairly early on that the pandemic was going to last longer than some people thought and reverted to webinar offerings and then held multiple webinars over last year,” Helen explains.

She adds: “So, we pivoted as an organisation last March. As a board, we’ve taken strong decisions already this year to change the offer up.

“Whereas previously you were allowed to access four network events a year as a member, it means all of our members can access a webinar every single month for the year.

“So, actually from an offer perspective it’s really strong still, and there will still be regional online networking events in the regions as well throughout the year.”

The Merriam-Webster defines serendipity as “the faculty or phenomenon of finding valuable or agreeable things not sought”.

In the case of Helen Greig, the definition seems particularly apposite. But if take a step back and consider who Helen is and what she stands for, it’s clear chance had nothing to do with it.

“I’m delighted to have been appointed, genuinely,” she says. “It’s really exciting, I’ve got so much energy for it…and I just hope that we can bring more people on board so they can benefit from it because I still see so many people who are just lonely, and they leave the sector, and we’re wasting talent.

“It’s just painful to see good people not be looked after at any level, so hopefully we can address some of that.”

However long Helen’s time at the head of WISH lasts – whether three or 30 years – there is little doubt that women in social housing will benefit from the fruits of her dedication.

“Nicola, when she started, her real definition of why she set it up was, where are all the women? And they’re here,” Helen concludes.

“So, if I can achieve anything, it’s that we bring a whole new generation of women together so that they’ve got their network of people to help them be the best they can be.”