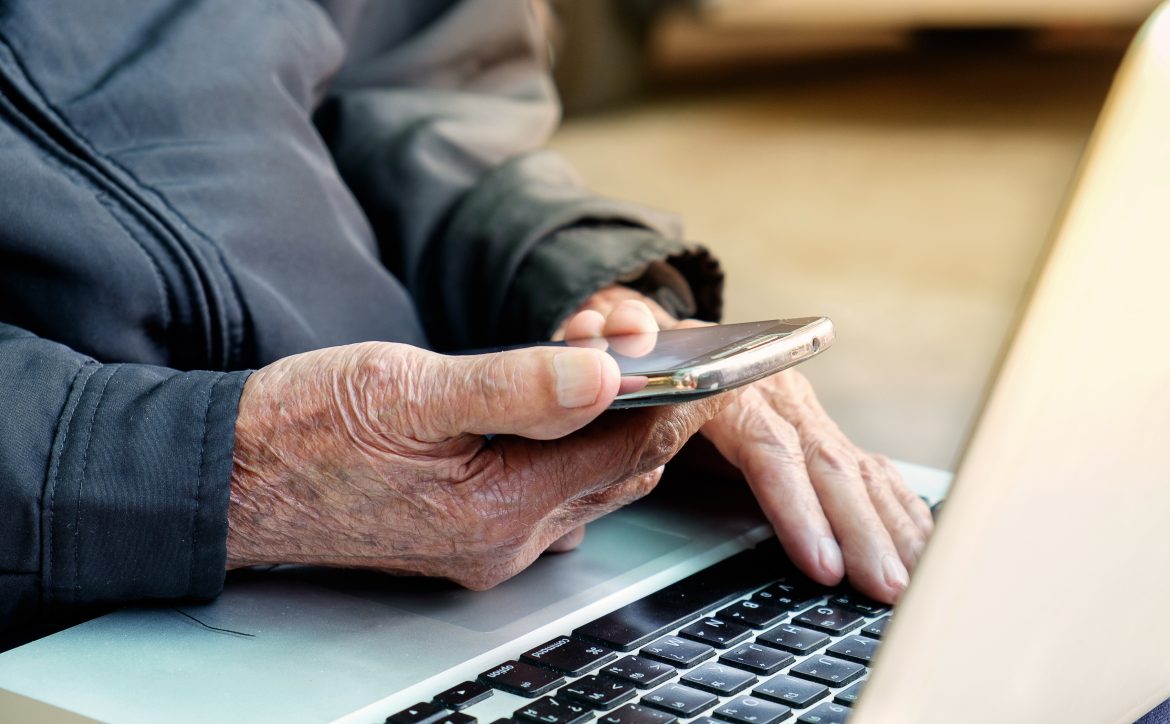 Homebuyers are being told to be extra vigilant to avoid being scammed, with criminals targeting large sums of money including house deposits as the stamp duty holiday draws to a close.

The impending end of the stamp duty holiday on 31 March (England and Northern Ireland) has induced a frenzy of activity in the property market as people seek to secure a new home without having to pay tax.

But UK Finance, the organisation representing financial firms, said buyers were in danger of being manipulated by fraudsters into paying money into the wrong account.

In the first half of 2020, UK Finance said £16.2m had been lost from personal accounts through frauds involving customers being sent fake emails with new payment details.

The organisation said those moving home are also at risk from identity theft, in which letters sent to old addresses are used by criminals to apply for credit or benefits in their name.

“However, it’s vital to remember to take steps which could keep you safe from scams.

“This includes letting your bank and other organisations know that you’ve changed address, making sure your mail is secure, and ensuring the recipient’s bank details are correct when paying large amounts of money during the housebuying process, such as your deposit.”

UK Finance said buyers should be particularly vigilant with emails purporting to contain new payment details from firms with which they are already dealing and duplicate invoices for services.

The organisation said there had also been instances of criminals pretending to be from an estate agent and asking for personal details, claiming the recipient is due a “refund”.

It advised customers to check payment details with agents or solicitors over the phone before transferring funds.

To avoid identity theft, it said householders should ensure they had notified banks, building societies, and other organisations of a change of address.

It further suggested householders set up a redirection service to receive any other post.

Chancellor Rishi Sunak initially announced the stamp duty holiday in July last year, revealing that homebuyers will not have to pay stamp duty on homes worth up to £500,000.

The measure will last until 31 March 2021 in England and Northern Ireland.