Homeless people to get ‘vital’ phones in digital drive 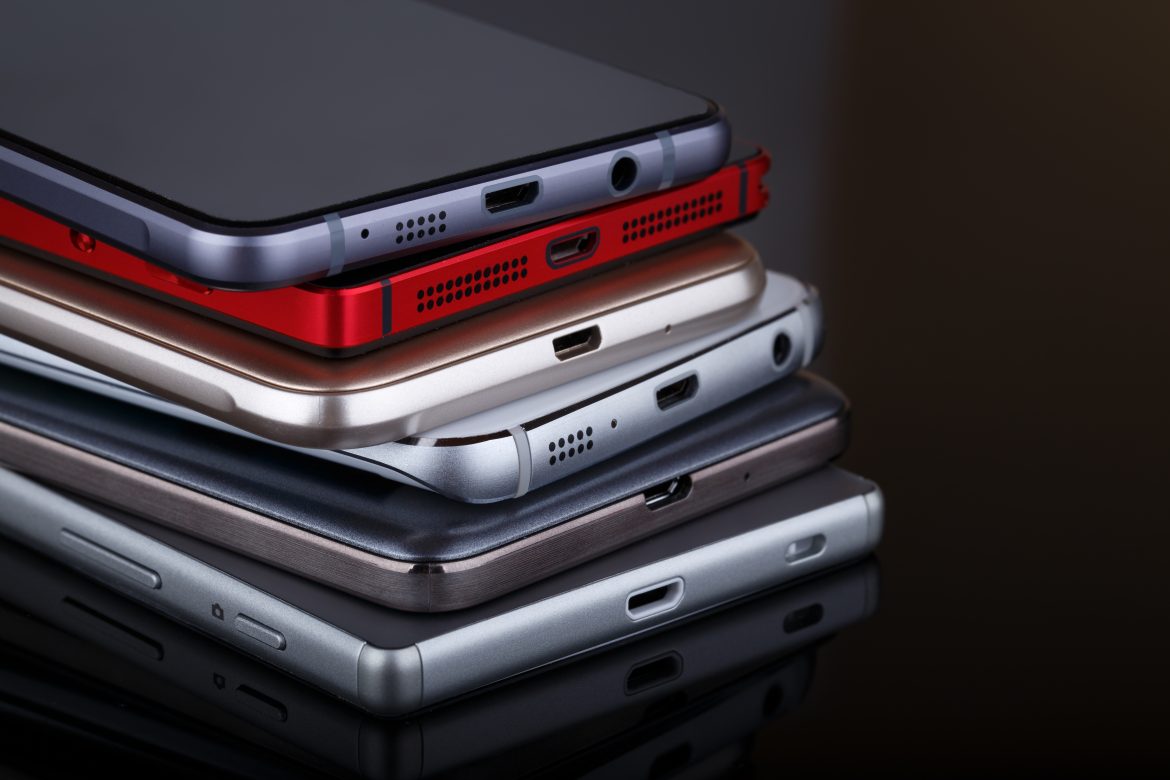 Homeless people in Britain are set to receive thousands of free phones in an initiative launched by the homelessness charity Crisis.

Recognising that digital connectivity has become a key survival need following Coronavirus, Crisis said it plans to hand out 2,500 handsets and data packages across England, Scotland, and Wales.

The scheme is backed by Tesco Mobile, which is providing £700,000 worth of equipment and data in the first year, with more to follow, it says.

Tom Denyard, chief executive of Tesco’s mobile phone division, said it decided to act after learning 40% of the organisations seeking donations were dealing with homelessness.

COVID-19 exacerbated an existing digital deficit faced by many homeless people due to the lockdown of walk-in services such as council offices and job centres.

Crisis said the scheme will go some way to tackling high levels of social isolation and loneliness experienced among homeless people.

It also hopes that the new phones offered by Tesco will be supplemented by secondhand phones donated from members of the public.

“[Isolation] is an important and damaging part of homelessness,” said Jon Sparkes, chief executive of Crisis.

“We can get people a home and a job but results come from building personal relationships.

“Connection and the ability to access services, to talk to someone who understands, is a vital part of making the move out of homelessness sustainably.”

Sparkes said having a phone with an internet is crucial, as it allows the user to contact homelessness support services, claim universal credit, search for jobs, talk with family, and get directions to job interviews and appointments.

A June survey by Crisis found that 60% of homelessness organisations had seen an increase in people losing their job and subsequently seeking support.

Three quarters also said the lack of digital technology or internet was a challenge affecting their ability to support people experiencing homelessness.

Thousands of homeless people were housed in temporary accommodation during lockdown in a government initiative widely hailed as showing how the problem of rough sleeping could be effectively solved.

However, some fear that without adequate protection, people risk being forced back on the streets or into crowded shelters.

Homelessness organisations have expressed concern that rising unemployment as a result of the recession could exacerbate the problem.