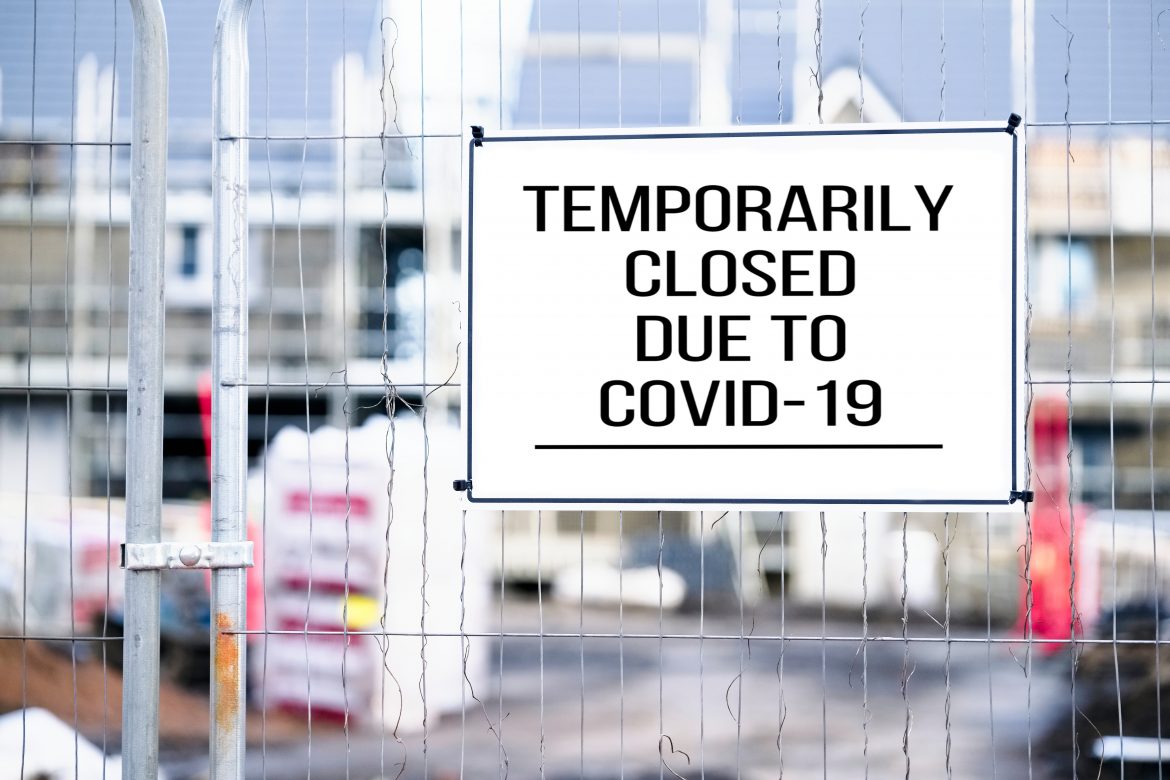 The overall rate of housebuilding in the UK fell to its lowest level in at least two decades during the initial COVID-19 lockdown, new government figures have revealed.

The new figures, compiled by the government from returns by building control officials, show that the number of completions (seasonally adjusted) dropped by 62% in the three months to June on the previous quarter to 15,950.

The figures also showed that starts on-site slumped by 52% on the first quarter of the year to 15,930 between April and June – representing an even bigger drop (59%) than on the same period in 2019.

The sharp falls cover a period in which the majority of major housebuilders temporarily shut their sites – despite the government insisting construction work continue.

The new findings mean the number of starts and completions were down heavily for the year to June – by 25% and 15% respectively on the same period in 2019.

However, the government has released the new figures alongside caveats stating that they should not be interpreted as a complete record of all housebuilding undertaken – but instead should be taken as an indicator of trends.

MHCLG published the figures alongside other data also indicating trends in housing supply, after responding to consistent criticism that the data did not show the full picture.

The government said it had been unable to do so due to the increasing use by developers of private-approved inspectors to grant building control – who are not obliged to send the government details of the number of starts and completions they record.

The department said it estimated that the data still covers around 80% of the market.

Seasonally adjusted figures go back to 2000.

Read next: Building Better calls on government to promote benefits of MMC