Housing construction output slashed by half despite June boost 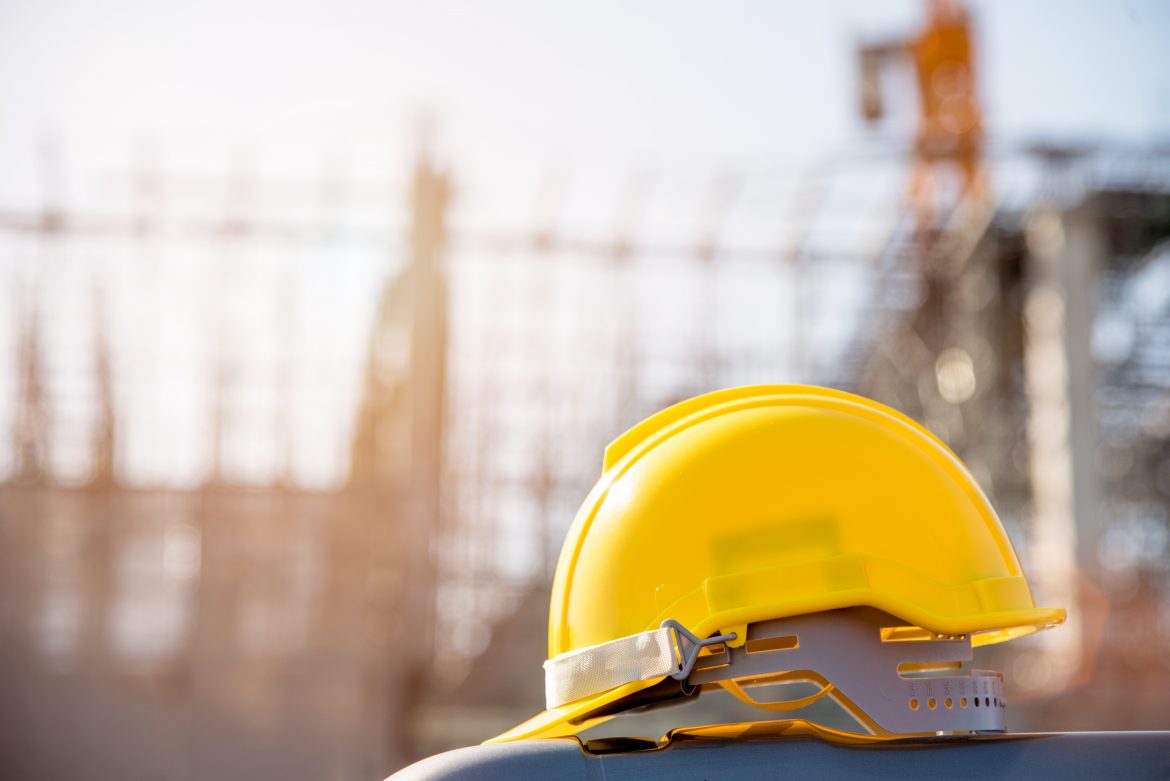 Housebuilding construction output in the UK remains well below 2019 levels, the Office for National Statistics (ONS) has revealed.

The ONS figures show output levels are half those seen in 2019, despite a record surge in construction in June.

Public housebuilding – housing associations excluding – is shown to be worse affected than the private sector, while repairs and maintenance construction has also been hard hit.

The majority of sites across the UK closed at the end of March as a result of the Coronavirus crisis.

All but essential repairs and maintenance work was also halted.

Most construction sites have since reopened, albeit at reduced capacity due to social distancing measures.

Housing overall, including both public and private new build as well as repairs and maintenance, contributed more to the decline in construction growth than all other sectors combined, the ONS said.

Across all sectors, the value of new work decreased by 35.2% in April to June compared with January to March, with private housing falling by 51.2%.

Repairs and maintenance work across all sectors fell by 34.7% on the previous quarter, driven mainly by a 46.5% decline in private sector housing.

Total construction output grew by a record 23.5% in June, compared with a 7.3% rise in May, but despite the construction sector moving toward recovery, output in June was still lower than February  at 24.8%.

The value of new orders across all construction sectors for April to June was £6.17bn, a decrease of more than half (51.1%) on the previous quarter and the lowest level since records began in 1964.

The value of private new-build housing construction work over the three months to June 2020 was 52.6% lower than in the same period last year, a record decrease since the ONS began publishing the data in January 2010.

The value of private-sector housebuilding in June soared by a record 42.3% to £1.83bn compared with the previous month.

The value of new-build construction work in the public sector dropped by 56.9% compared with the same period in 2019 – a record fall.

Housebuilding construction value increased by 39% in June this year compared with May to £314m, also a record.

Data on repairs and maintenance in the public sector show a record rise in the value of private housing work to 44% from May this year to June to £1.1bn

The value over the last quarter remains a record 51.1% decrease compared with the same quarter in 2019.

The value of repairs and maintenance work on public sector housing in June was £391m, representing a record rise of 21.5% from May.

However, the rise doesn’t stop the quarterly year-on-year figure coming in at 42.4% lower than 2019 – a record drop.