Housing developers may be required to build around sustainable travel 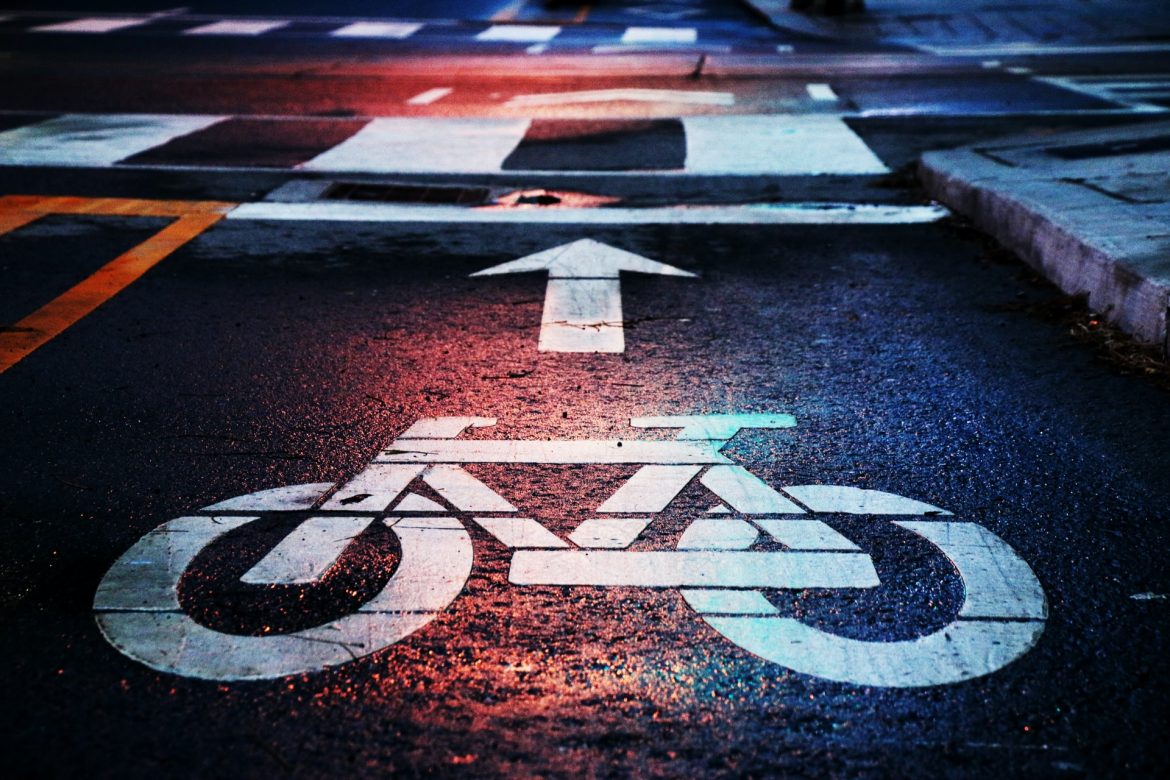 Sustainable travel guidance for developments could be implemented by Newport council in South Wales, following a six-week consultation.

If approved, the guidance would require any new development in the city – housing or otherwise – to incorporate sustainable travel.

In most cases, travel plans would no longer need to be submitted as part of the application, as these should have been already considered.

Newport council’s Head of People and Business Change, Rhys Cornwall, said in a report that travel plans would encourage new residents to reduce the number of people driving with no one else in the car in favour of more sustainable forms of travel.

Newport City Homes said it recognised the importance of sustainable travel but raised concerns about costs of developing such schemes.

The housing association said: “It is recognised that increasing the responsibility on developers to deliver higher specifications can increase build costs or reduce the number of units that can be developed on a site.

“We would urge the council not to compromise on the sustainable travel principles but to also work in partnership with developers to ensure that the additional development requirements do not compromise the viability of new developments.”

According to the guidance, sustainable travel “is about moving from A to B” but also being considerate toward the environment and “looking after our natural resources”.

Aside from walking and cycling, “travel by ultra-low emission vehicles can also have an important role to play.”

Link to community and environment

The proposed guidance states that all planning applications for major residential or commercial developments over 1,000sqm will be required to set out how the development will link with the surrounding community and environment.

The guidance reads: “Developers should provide a plan, accompanied with some text, which explains how people will sustainably travel to and from the proposed site.”

The proposed guidance also expects planning applications for new developments to have appropriate cycle storage – which should appease Newport City Homes’ concern about a lack of cycle provision in the city.

The report will be considered on 23 July.

Read next: Council accused of delaying HMO housing plans on ‘no sound basis’