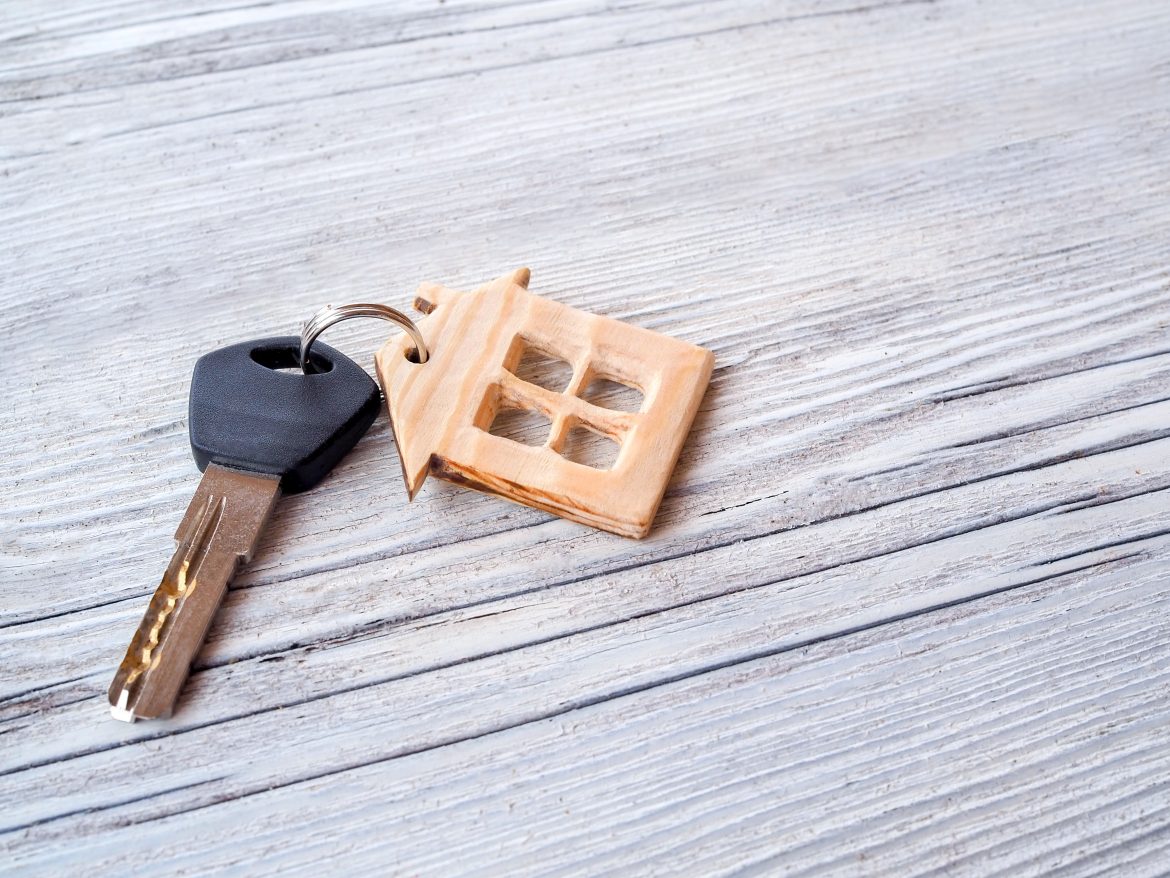 Scotland’s Housing First Pathfinder has created more than 300 tenancies, with an additional 50 added since April, a monitoring report has revealed.

Housing First provides ordinary, settled housing as a first response to redress disadvantage and for people whose homelessness is made more acute by ailings such as trauma and addiction.

The Wheatley Group-led Pathfinder launched officially on 1 April 2019, supported by housing providers across the country.

The programme has been funded by the Scottish government, Social Bite, and Merchants House Glasgow.

In total, Aberdeen and Aberdeenshire joint Housing First consortium created 55 tenancies, almost half their target of 120.

The key indicator of ‘tenancy sustainment’, which shows how many people kept their tenancy, remains high over the full first year of the Pathfinder, this month at 87%.

This compares favourably to international benchmarks for tenants, which shows that tenants often struggle to maintain tenancies due to trauma and experiences of long-term homelessness.

Of the 40 tenancies that have ended during the Pathfinder, 19 were cases where a tenancy could not be sustained successfully – for example, abandoning the flat.

The remaining 21 ended for other reasons – mostly likely due to the death of the tenant or long-term prison sentence.

Dundee has created 49 tenancies, and is just one away from the halfway mark toward the 100-tenancies milestone.

“I didn’t want to go into a hostel because I wanted to keep away from that environment and support my recovery, so I stayed on the street,” he said.

“The Housing First team kept in touch with me and really got to know me, and then they helped me find a flat, now it’s just weekly check-ins.

“After about a year, I chucked away my sleeping bag when I finally felt sure I was going to be safe and secure in the flat.

“Housing First has changed my mindset and I’ve built a new life for myself.”

Doug Gibson, Partnerships manager at Homeless Network Scotland, said: “Each milestone reached is down to the hard work of tenants, housing providers, support workers, and local partners – and never more so than in recent months.

“A significant scaling up of Housing First was signalled by the First Minister in the recent programme for government, which makes the National Framework for Housing First, due to go out for consultation shortly, timely.

“That will provide a clear and comprehensive resource to support every partner and sector starting or scaling up Housing First in Scotland in line with our original objectives and the new urgency brought about as a result of the pandemic.”