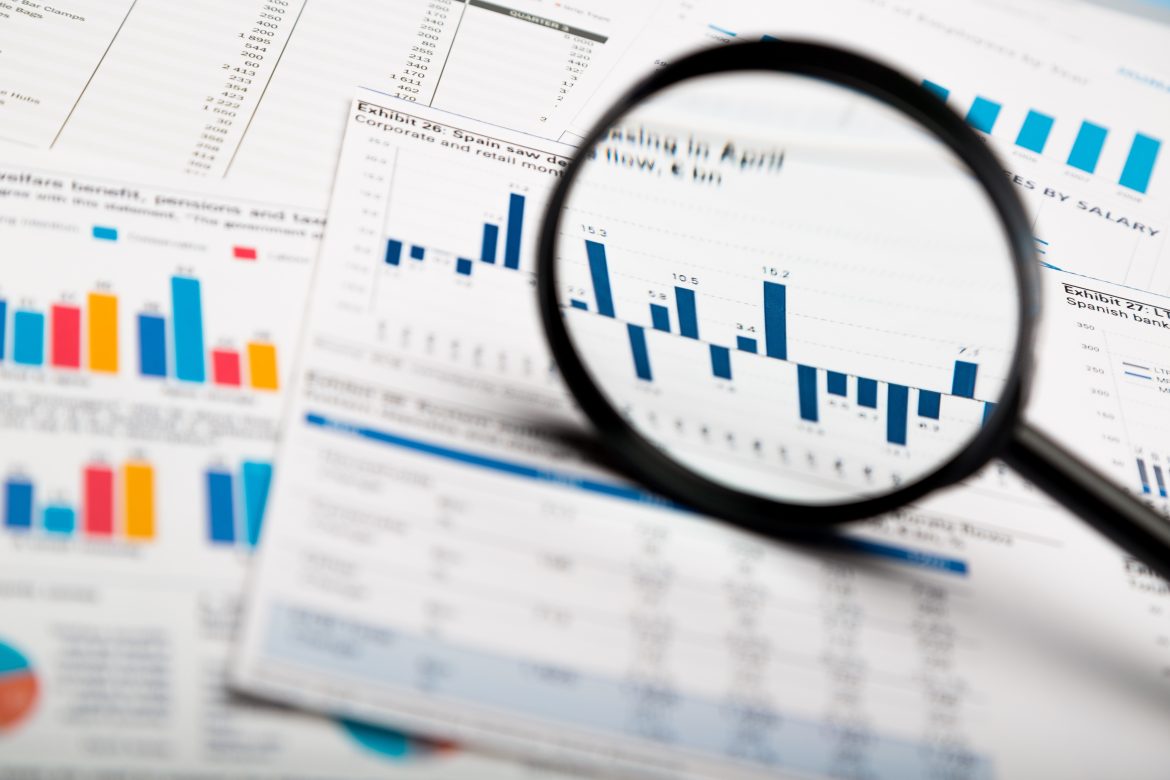 The Regulator of Social Housing (RSH) has found My Space Housing Solutions non-compliant for both governance and financial viability, becoming the latest organisation operating a lease-based model to receive such a judgment.

My Space Housing Solutions, a 1,200-home specialised supported housing (SSH) association operating in the north west and north east of England, received a G3 governance rating and a V3 viability rating in its first regulatory judgement from the RSH after being placed under review in September last year.

The regulator said it found significant weaknesses in its business planning framework, inadequate risk management processes and internal controls, and a failure of the board “to manage its affairs with an appropriate degree of skill, diligence, effectiveness, prudence, and foresight”.

According to the regulator, My Space had “no information on its long-term stock investment requirements, and underpinning information on voids and income collection is limited”.

It added that there was insufficient evidence that the association had undertaken adequate stress-testing.

My Space reported a turnover of £11.7m in its annual accounts for the year ending October 2018 and has a staff headcount of 105 full-time equivalent employees.

The landlord operates across 63 local authority areas, acquiring properties to rent under leases from third parties – a model about which the regulator has repeatedly expressed concern.

According to the regulatory judgement, My Space has responded to engagement with the regulator by developing a financial and governance improvement action plan, while the board has provided assurance that it has sufficient liquidity to meet its short-term obligations.

The judgement see My Space adding to a growing list of lease-based SSH providers deemed non-compliant by the regulator.

Two of the six – Prospect Housing and Westmoreland Housing Association – have received the lowest possible rating for governance, G4.

Five further associations have been put on regulatory notice and have not received a full judgement because they manage fewer than 1,000 units – the same reason why My Space had not received an official regulatory judgment till now.

The RSH has also added Brent Community Housing, which manages fewer than 1,000 homes, to its ‘gradings under review’ list while it investigates matters that may affect the north London landlord’s compliance with the governance and viability standards.

Meanwhile, the regulator has released results from its November Coronavirus Operational Response Survey.

Read next: Calls for further suspension of evictions amid new England lockdown