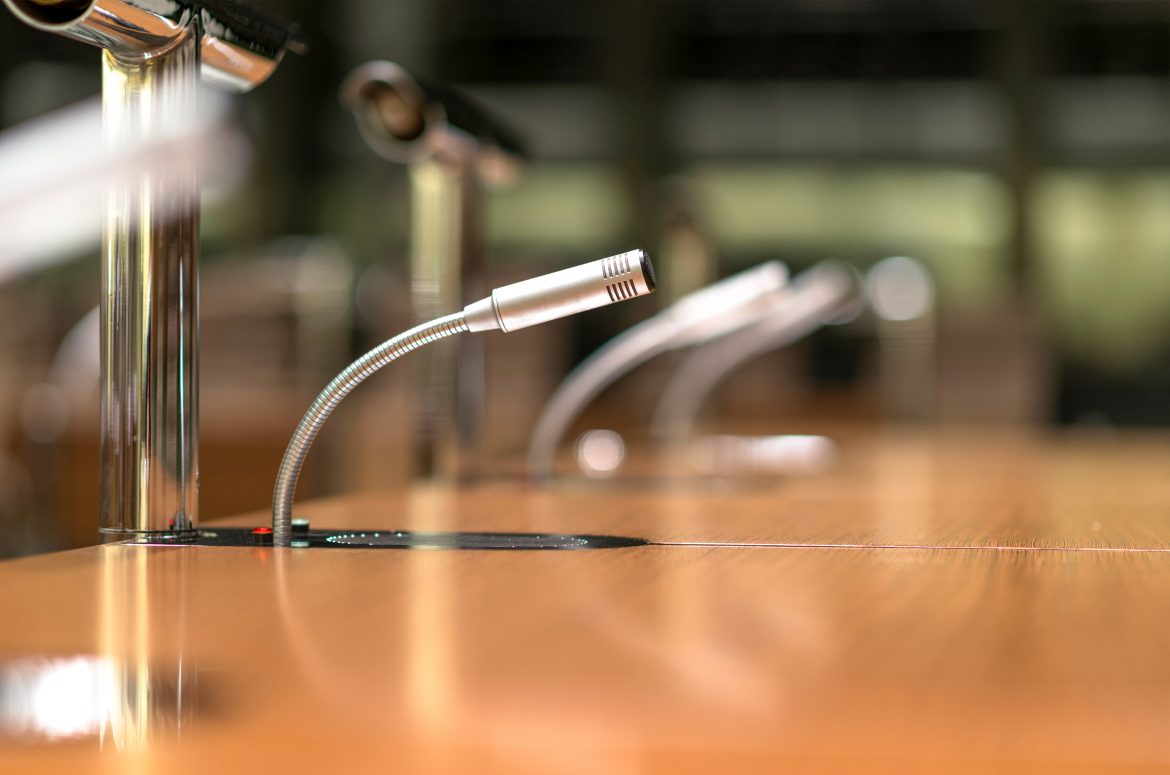 A plan that would see more than 1,800 homes being built on countryside close to Bletchley in Milton Keynes is set to be decided at a public inquiry.

Milton Keynes councillors voted in November 2019 to oppose changes to Buckingham Road that would have opened up access to the Salden Chase site, which largely sits in a different council area.

Buckinghamshire Council had agreed to the SWMK Consortium plans, which detail homes, shops, and schools to be built on site.

But with the plans for road access blocked by Milton Keynes Council, the developers remain unable to start the work.

A meeting last week was told that the public inquiry scheduled for six days from 13 October will be “tricky” for Milton Keynes Council.

Tracy Darke, Milton Keynes Council’s director of growth, economy, and culture told the development control committee last Thursday that the planning inspector has allowed the developers to update a key piece of information.

“The tricky part of it is the application was refused, and the appellant has been given the ability by the inspector to amend their transport assessment through the process,” she said.

The development control committee had rejected the highway plan on the grounds that there was not enough evidence to mitigate the harm of increased traffic on Standing Way and Buckingham Road.

Darke said that the council is working through “what the actual case is and crystallise that really clearly for the inquiry”.

Council planning officers in both Buckinghamshire and Milton Keynes had recommended approving the development.

Cllr Anthony Brown (Lab, Tattenhoe), this year’s chair of the committee, said he was impressed by the way officers fight planning appeals, even though they had not agreed with the original decision.