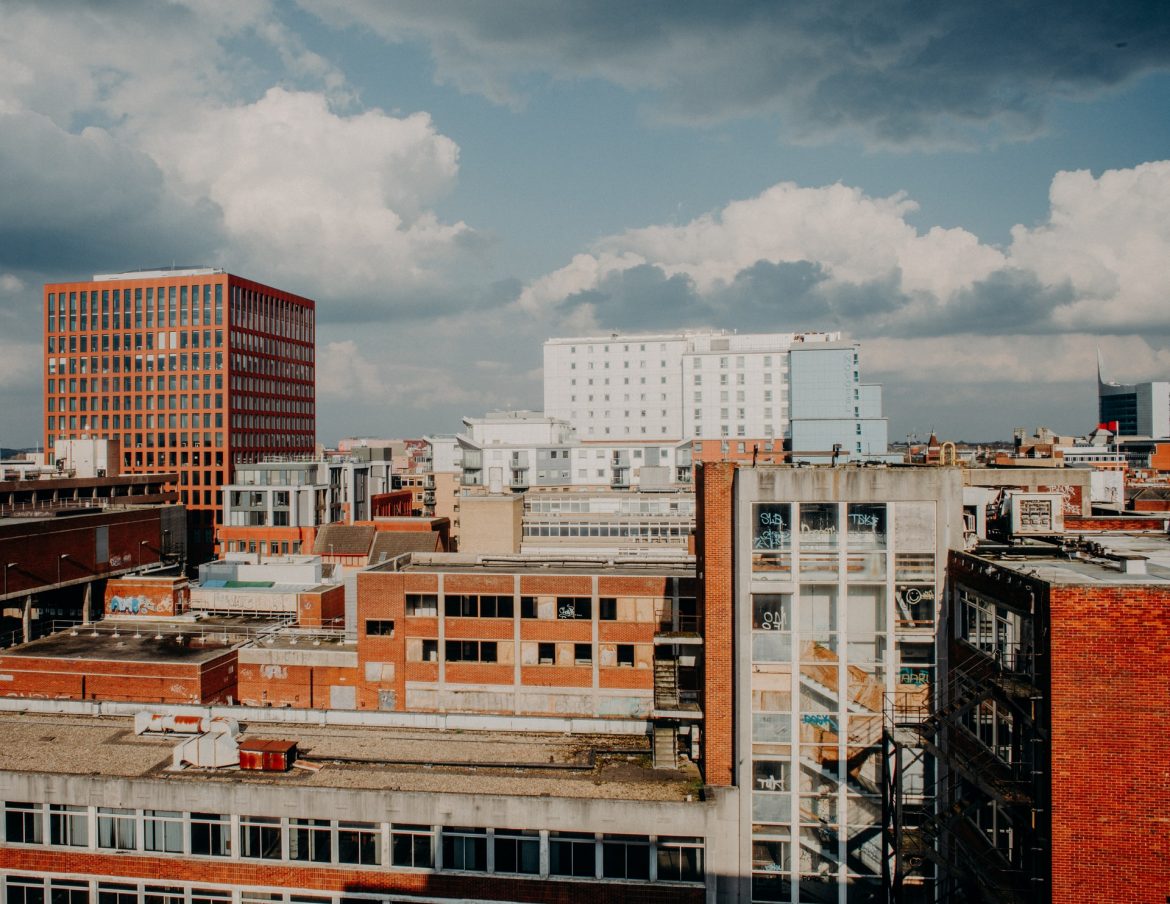 Plans for a huge new housing development in Reading now contain no affordable housing after the developer submitted an updated plan.

Hermes Property Unit Trust had initially submitted plans for 658 homes on the site of the former Royal Mail depot in Caversham Road, Reading, of which it was suggested 97 would be affordable.

However, the new plans have reduced the overall number of homes to 620 and scrapped proposals for a section comparison only affordable housing – due to be named Reading Metropolitan. 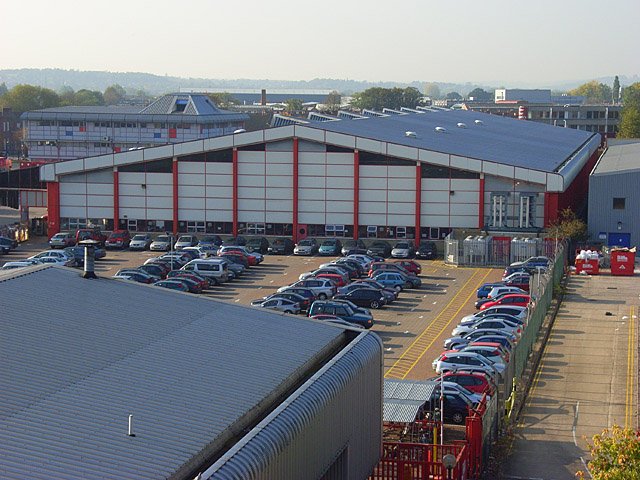 The new plans also propose a height reduction of the tallest building on the site from 25 storeys to 24 storeys – a reduction of nine metres.

Social housing loss should be “deplored”

However, the Bell Tower Community Association has not been persuaded by the changes, and has stated it will fight the plans.

A statement on the group’s Facebook page reads: “Hermes, the company that owns the former post office site in Caversham Road next to the railway, has put in amended proposals for its outline planning application for redevelopment of the site.

“The tallest tower would be reduced by 9 metres and one storey, and there would be less residential accommodation and more office space.

“The Bell Tower Community Association has always had serious concerns about the proposals for this site, and while a small decrease in height of the tallest tower is welcome (although we believe it is still too tall), in our view most of the updated proposals do not represent an improvement.

“In particular we believe that the increase in office space will be unnecessary given the current trend of increased remote working, and the complete loss of social housing is to be deplored.

“It should be borne in mind that planning permission is currently not needed to convert office space into residential units – so we can foresee conversion to low-quality accommodation with no contribution to local infrastructure when it is found that the office space is undesirable.

“There will be a small increase in the number of 3-bedroom units, but one of the blocks will also lose communal outside space.”

Public comments can be submitted on the plans in Reading until July 30 2020.