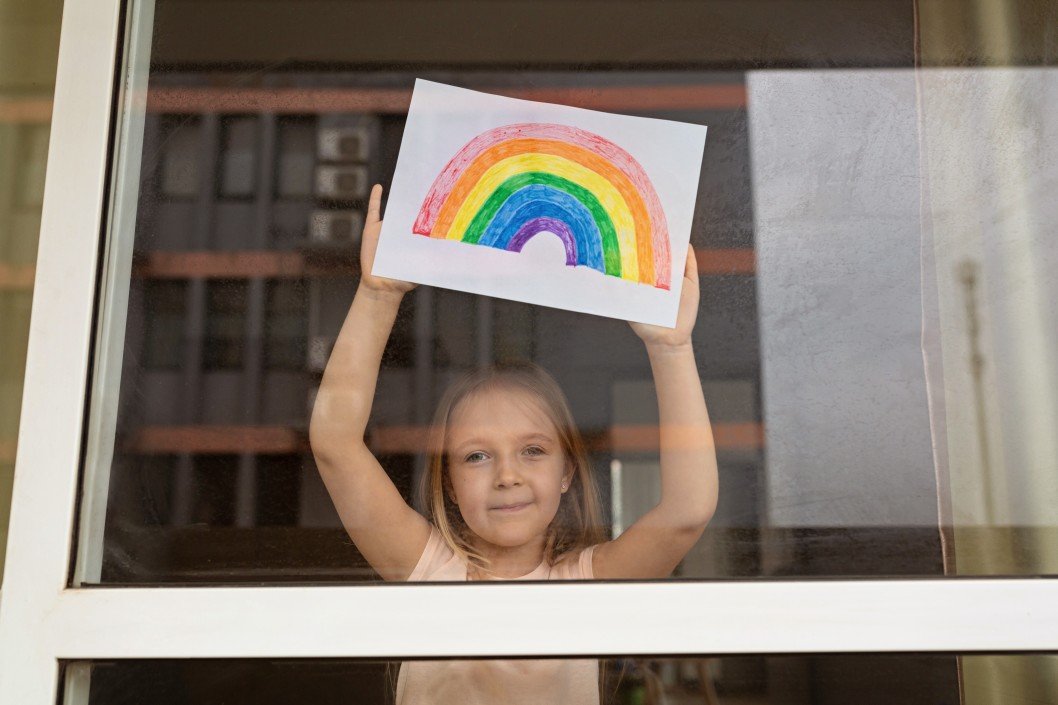 The scale of the support provided by the social housing sector during the first few months of the COVID-19 crisis has been revealed.

According to a new report, The Impact We’ve Made, housing associations representing one-third of the sector provided almost £500,000 in financial assistance, made over a million welfare calls, and identified around 175,000 vulnerable residents between March and May 2020.

The impact measures used in the report were developed by HACT and the Centre for Excellence in Community Investment, using information submitted by a coalition of more than 70 housing associations within the UK social housing sector.

“A scale never seen before”

Commenting on the report, HACT’s chief executive, Andrew van Doorn, said: “This second set of impact measures shows the continued impact of social housing organisations in supporting and sustaining residents and communities at this crucial time, as well as its ability to adapt to new needs.

“If we aggregate these figures, it would indicate that the sector has provided over £1.3m in financial assistance, made nearly 1.4m welfare calls, and identified half a million vulnerable residents since the COVID-19 pandemic began.”

He added: “The sector has engaged with our residents on a scale that has never been seen before, responding to their individual needs, whether with food parcels, advice and guidance, financial assistance or just a regular call to see if they are OK.

“As we move out of the emergency response phase of this crisis and begin to look to the longer term, the priorities of residents and the level of support they require is changing. More people are asking for, and receiving, advice and support.

“Almost 60% of the total amount paid out in financial assistance was paid out in May. And 40% of those residents identified as at risk of arrears happened in May as well.”

70 housing associations contributed data to the report, representing over one million homes, or 36% of the total UK’s total social housing stock.

HACT says it is now receiving data returns from within the social housing sector for June, “which will help us to evidence the continued impact of social housing organisations.”

The deadline for submissions is 21 July.