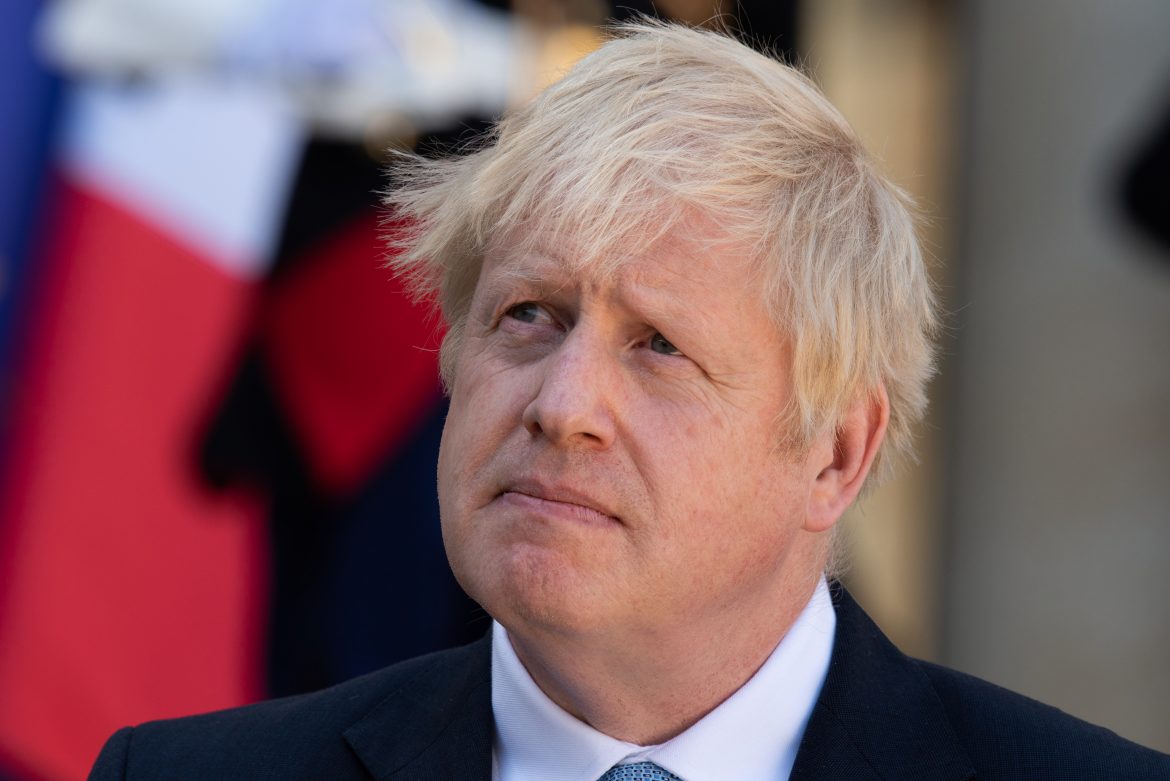 Long-awaited reforms to the social housing sector in England have been revealed today in the publication of the Social Housing White Paper.

The White Paper sets out policy changes that aim to increase landlords’ accountability to residents and bolster the role that both the Regulator of Social Housing and Housing Ombudsman play in ensuring quality of service.

Today, after more than three years in the making, The Charter for Social Housing Residents was finally published by the Ministry for Housing, Communities, and Local Government (MHCLG).

The White Paper begins with a foreword from the prime minister, Boris Johnson.

“As a cub reporter in the 1980s, I was once despatched to a Wolverhampton council estate to call on a young family who had written in about the damp in their flat.

And what struck me most when I arrived wasn’t the condensation streaming down the windows like a waterfall or the black spores of mould metastasising across the walls or even the rasping cough of the small baby, which seemed to get worse even in the short time I was there.

And while that scene unfolded more than 30 years ago, the culture and attitude that allowed it to happen – the idea that social tenants are less worthy of respect or can be ignored when their views are inconvenient – remains all too prevalent today.

Although the exhaustive independent inquiry into the causes of the Grenfell tragedy will not report its final findings for some time yet, it is already clear that the people who called Grenfell Tower home were, like that Wolverhampton father, no strangers to their voices going unheard.

If there were only a handful of social tenants in this country it would be a matter of grave concern.

In a nation where many millions rely on their local council or a housing association to help keep a roof over their head – and in the UK the social rented sector makes up a greater share of housing stock than in most other major economies – it is nothing short of a scandal. And it’s one this government is going to deal with.

The proposals in this White Paper will make clear the standards that every social tenant in England is entitled to expect from their landlords.

They will ensure that people feel safe and secure in their homes, can get problems fixed before they spiral out of control, and see exactly how good their landlord is at dealing with complaints.

Above all, it will give social housing tenants a voice, and ensure that it is listened to.

We’re levelling up this country, making it fairer for everyone – and that includes making sure social housing tenants are treated with the respect they deserve, so that nobody should ever again feel as hopeless as the man I met all those years ago.”

Read next: One year on: Stonewater’s employee-only shared ownership scheme