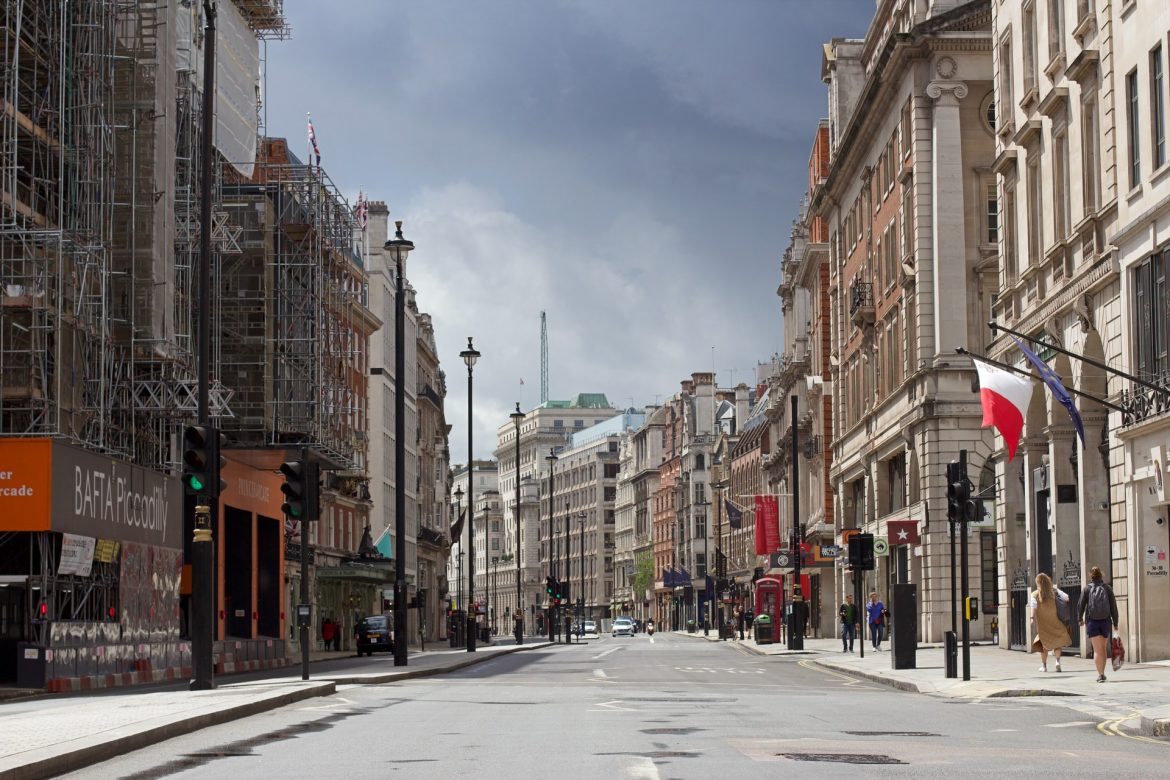 John Lewis and Waitrose has said it is considering turning its surplus retail space into affordable housing, as the growth of online shopping forces it to rethink its in-store offering.

Sharon White, who took over as John Lewis chairman in February, has embarked on an overhaul of the retail group, which has seen a plunge in profits in recent months, partly due to the impact of COVID-19.

In a letter to staff, White said declining profits in the retail industry necessitated a push into services, including areas such as private-rented housing.

“As we repurpose and potentially reduce our shop estate, we want to put excess space to good social use,” she said. “We are exploring with third parties the concept of new mixed-use affordable housing.”

A recent report by the Social Market Foundation (SMF) said that rather than trying to revitalise town centres in their current form, the government should look to turn empty shopping parades into residential hubs.

John Lewis is closing eight of its 50 department stores, and as White updated the group’s 80,000 ‘partners’ on the progress of a strategic review begun in March, she signalled more Waitrose closures may ensue.

“We expect to see continued rebalancing of [Waitrose] stores, opening new ones where we see strong customer demand, and potentially closing others where demand wanes,” White said.

“Our existing stores will be updated to meet customers’ expectations.”

White had previously warned the company was unlikely to pay its annual staff bonus next year as it grappled with self-inflicted problems, as well as those caused by the Coronavirus pandemic.

The annual payout – which distributes the same proportion for everyone from the chairman to shelf stackers – is seen as a key part of the employee-owned group’s culture.

“As you all know, these are testing times, with profits this year and next likely to be challenged,” White said in the update to staff.

“But the beauty of being a partnership is that we are able to take a long-term view. The strategic review should see green shoots in our performance over the next nine to 12 months, and our profits recovering over the next three to five years.”

Read next: Mears to cut 5,000-strong workforce amid sliding revenues