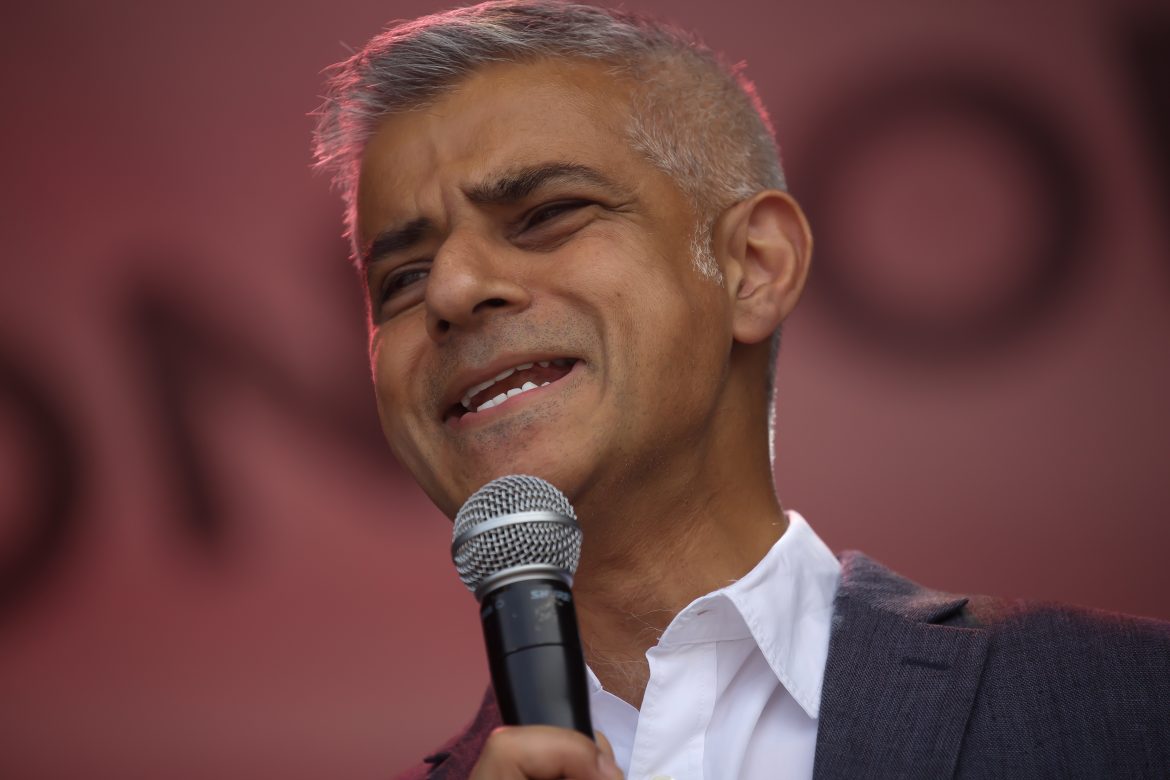 Sadiq Khan has outlined plans to increase the rights of leaseholders in London by setting out an expectation that all shared ownership homes built as part of his new Affordable Homes Programme (AHP) are sold with a 999-year lease as standard.

The new plans, set out in a letter to City Hall housing partners by the deputy mayor for Housing, Tom Copley, will apply to all shared ownership homes delivered through Khan’s new £4bn Affordable Homes Programme – which is due to run from 2021 to 2026.

In the letter, Copley also strongly encourages developers to ensure that other homes they build are offered on a similar long-lease basis where it is possible to do so.

Annoucing the proposals, the mayor of London, Sadiq Khan, said: “Shared ownership properties can be a helpful first rung on the housing ladder for Londoners.

“However, too many leaseholders continue to face unfair extra costs that increase stress for themselves and their families.

“Shared owners deserve to feel secure in their home for as long as they live there without the threat of an unreasonably costly and burdensome leasehold extension process hanging over them.

“I’m proud of my record on new genuinely affordable homes, including the action we’ve taken to start building more new council homes last year than in any year since 1983.

“It’s long past time the government enacted leasehold reform, and I’m determined to lead by example by doing everything I can within my powers to help leaseholders and improve shared ownership.”

The issue with short leases

Earlier this month, ministers announced plans to streamline leaseholders’ ability to extend their leases to 990 years with zero ground rent.

Shorter leases affect the value of the property, and properties with 80 or fewer years left on the lease tend to depreciate drastically.

With shorter leases, the point at which this happens is reached sooner, forcing leaseholders to start a lease extension process to secure the value of the property.

Sebastian O’Kelly, director of the Leasehold Knowledge Partnership, said: “We applaud the London mayor for urging that all shared-ownership leases should be for 999 years.

“The point of shared ownership is to give the least well-off a chance to get on the housing ladder. It is mortifying to come across cases where shared owners have taken years to staircase up to 100% ownership and then get kicked in the teeth because the lease needs extending, at the cost of another £20-30,000.

“Wherever possible, all shared ownership leases should be 999 years or no shorter than the headlease owned by the social landlord issuing these subleases.”

Read next: Right to Buy sales sink to eight-year low