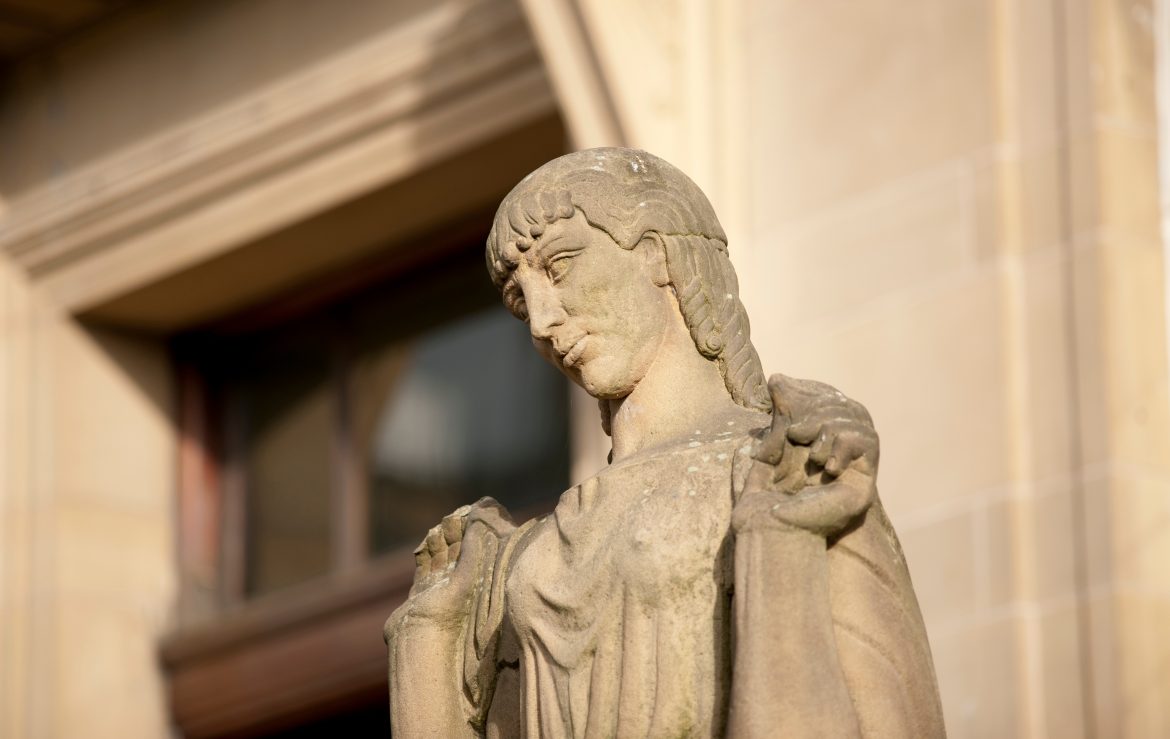 Council properties in Kirklees are set to be brought back under local authority management after nearly 20 years under Kirklees Neighbourhood Housing.

In June, the decision-making cabinet of Kirklees Council approved in principle a plan to move to an in-house model, meaning more than 21,000 properties would be managed and maintained by the council itself – as it had done up until 2002.

That would mean the end of Kirklees Neighbourhood Housing (KNH), the arms-length management organisation (ALMO) that has run the vast majority of the council’s properties since 2002.

If approved at a meeting scheduled on 20 October, the transfer will take place at the end of March 2021.

The parties involved have said tenants’ rights and status will not be affected.

Cabinet member for Housing and Democracy Cllr Cathy Scott said bringing KNH and the council together would benefit both tenants and communities.

“A new model means we can work together more effectively to achieve the things that really matter to people and we will be accountable, as a single organisation, for delivering them,” she said.

It is expected that staff would transfer via TUPE from KNH to Kirklees Council with the transition taking place sometime before March 31 next year.

More than a year has been spent deliberating the details of the change-over, as the council considered options for future management of its housing stock.

An independent report by the Local Government Association, published in November 2019, recommended that the council’s ambitions would be better delivered through a new model of housing management.

The potential options were also examined by a council scrutiny panel.

Tenants have also contributed to the process, with more than 2,000 sharing their views on the transfer; the council has pledged to take resident feedback into account to devlelop new service.

Scott said: “These arrangements will give residents a strong voice in shaping their homes and communities for the long term.”

Convervative council members have previously asked how transferring staff in-house will lead to improvements “if the same people are doing the same jobs”.