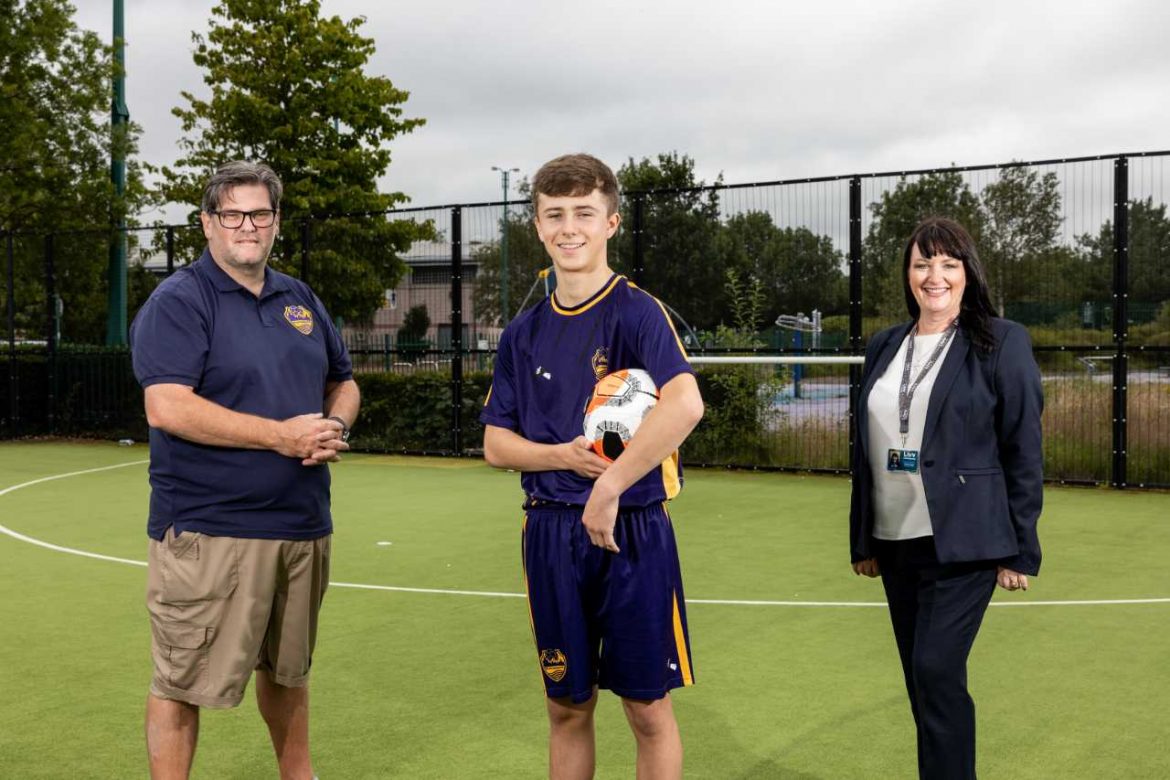 Supporter-owned club COLFC will be using the sports centre as a new training and operations base after discussions with leaseholders Livv Housing Group.

The club will take over the remaining two-year lease, but is currently working on developing longer term plans for the centre.

The club will use its experience expertise and large volunteer base as a Community Benefit Society to revive local interest in the sports centre and turn it into a much-needed hub for the community in Knowsley- in line with the borough’s 2030 strategy for improved health and wellbeing.

A 2019 report by the University of Liverpool’s Heseltine Institute for Public Policy, Practice, and Place found that Knowsley was an area of the Liverpool City Region that was under-represented for growth-oriented community businesses, making this an important development for the area.

For Livv Housing Group, this partnership underpins their newly implemented community-investment strategy and underlines their commitment to a positive impact and develop flourishing communities.

The plans for the sports centre in the future include a community café, a soft play area and an educational block, as well as updating the facilities to remove underused areas to ensure that King George V can be an integral part of Knowsley life. 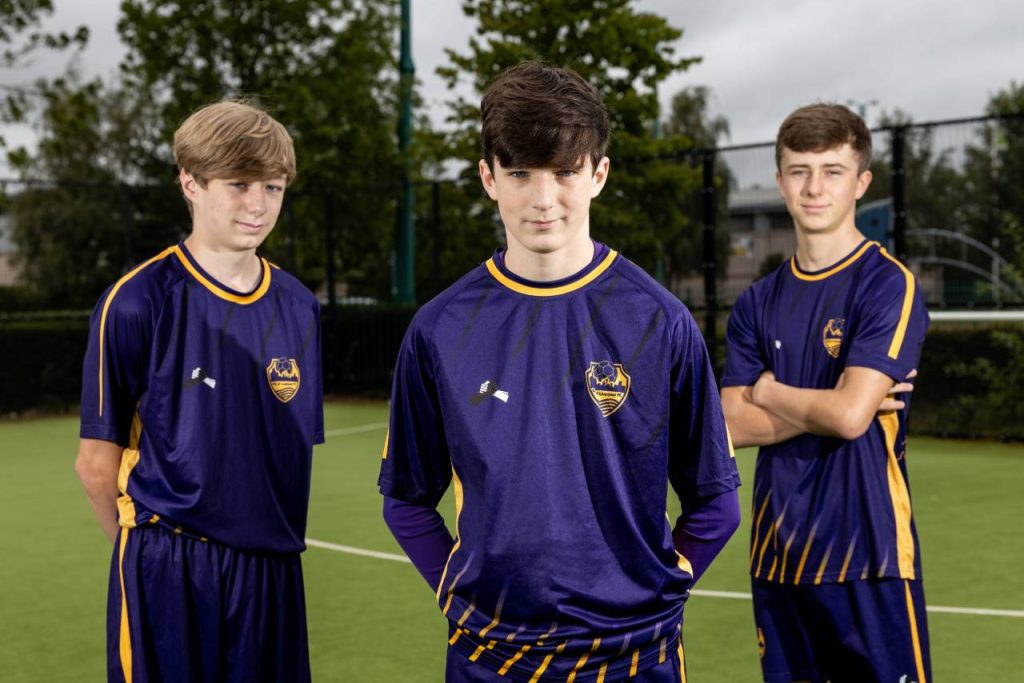 Paul Manning, Chairman of City of Liverpool FC, said: “We are very grateful to Tony Cahill and Amanda Newton and everyone at Livv Housing Group who have facilitated this opportunity. Our community-owned football club will be good custodians of this valuable community asset and even after just one week in situ, we have seen some our financial projections for the facility become reality.

“We want to bring the site back to life in partnership with Livv Housing Group and in doing so ensure the future sustainability of King George V, or as we have now branded it, PurpleHUB, for generations to come.”

Amanda Newton, executive director of Customer Insight at Livv Housing Group, said: “We are delighted to be working with the City of Liverpool Football Club at the King George V sports centre.

“We’ve been working with them to identify the role they can play in delivering health and wellbeing outcomes in the Borough. They have some big and exciting plans for how the centre can be utilised to really benefit the people and the communities in the area.

“At Livv Housing Group we are always striving to create a positive impact for people in our communities and these activities will deliver great opportunities for young people and families across Knowsley.

“Our partnerships with COLFC aligns with our recent commitments to the Borough through our Community Investment Strategy and we are a key partner in delivering Knowsley’s 2030 Strategy where improved health and wellbeing is a key.

“This is a great example of Knowsley Better Together that we are proud and excited to support.”

Cllr Jayne Aston, cabinet member for Resources, added: “We are delighted to welcome City of Liverpool FC here to Knowsley.

“The outdoor area and sports centre is used by people of all ages throughout the week, participating in sports, including football and boxing and activities such as dance, martial arts, and yoga.

“We want the community to be able to use this facility for generations to come, and the ambitions of City of Liverpool would support that.”