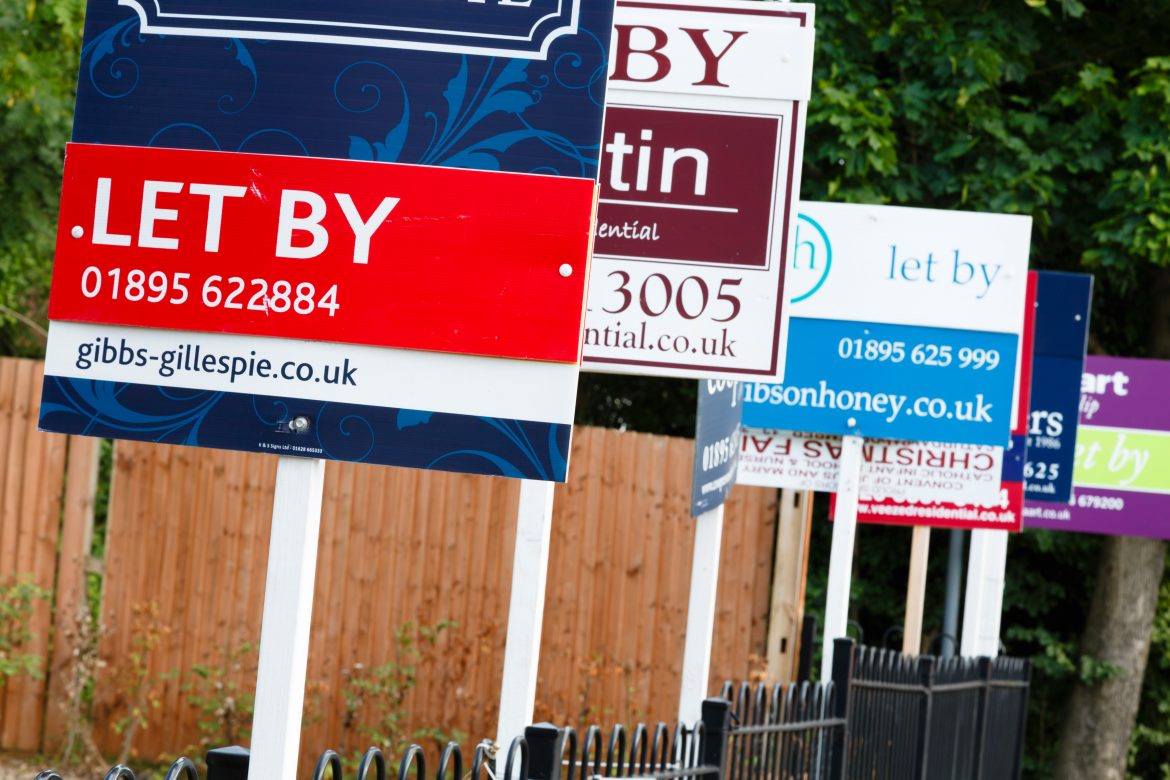 Liverpool City Council is set to start consulting on a comprehensive landlord licensing scheme which would cover around 80% of privately rented properties in the city.

In January, Communities Secretary Robert Jenrick turned down an application to keep the city-wide scheme going from April 2020, claiming the council did not provide robust evidence to show low housing demand across the city.

This was despite Merseyside Police, Mersey Fire and Rescue Service, and the majority of residents who responded to the consultation backing the application.

Now the council’s cabinet is being asked to approve a plan to start consultation on a new preferred scheme, based on poor property conditions, which would target the 16 wards in the city where at least one in five homes is owned by a private landlord.

It would mean that around 45,000 of the 55,000 properties in the original scheme would still be covered by the initiative, giving the council additional powers to drive up standards.

If approved by cabinet today, a 12-week consultation would run from August to October, with a submission made to the government for ministerial consideration in December 2020.

Mayor of Liverpool Joe Anderson said: “We don’t agree with the government’s decision on our original city-wide submission and are still considering ways to challenge it, but I have also been very clear that it is unthinkable for us not to have a landlord licensing scheme in Liverpool.

“All the evidence over the last five years shows that it has made a tremendous difference to the lives of our most vulnerable residents. It has forced rogue landlords to take action to improve electrical and fire safety standards, as well as dealing with issues such as damp and anti-social behaviour.

“This scheme we are proposing would still be one of the largest in the country and cover the vast majority of properties that came under the original programme, and we are confident that it would meet all of the tests to be approved by the government.”

Councillor Paul Brant, cabinet member, added: “We’ve made massive progress and led the way nationally in tackling poor housing conditions and bad property management, and we desperately need a large scheme to continue making a difference and drive up standards in the sector.

“Every single penny we get is ringfenced for the landlord licensing service, with our team out on the streets every day inspecting properties, chasing disrepairs and taking landlords to court when they don’t sort out the problems.”