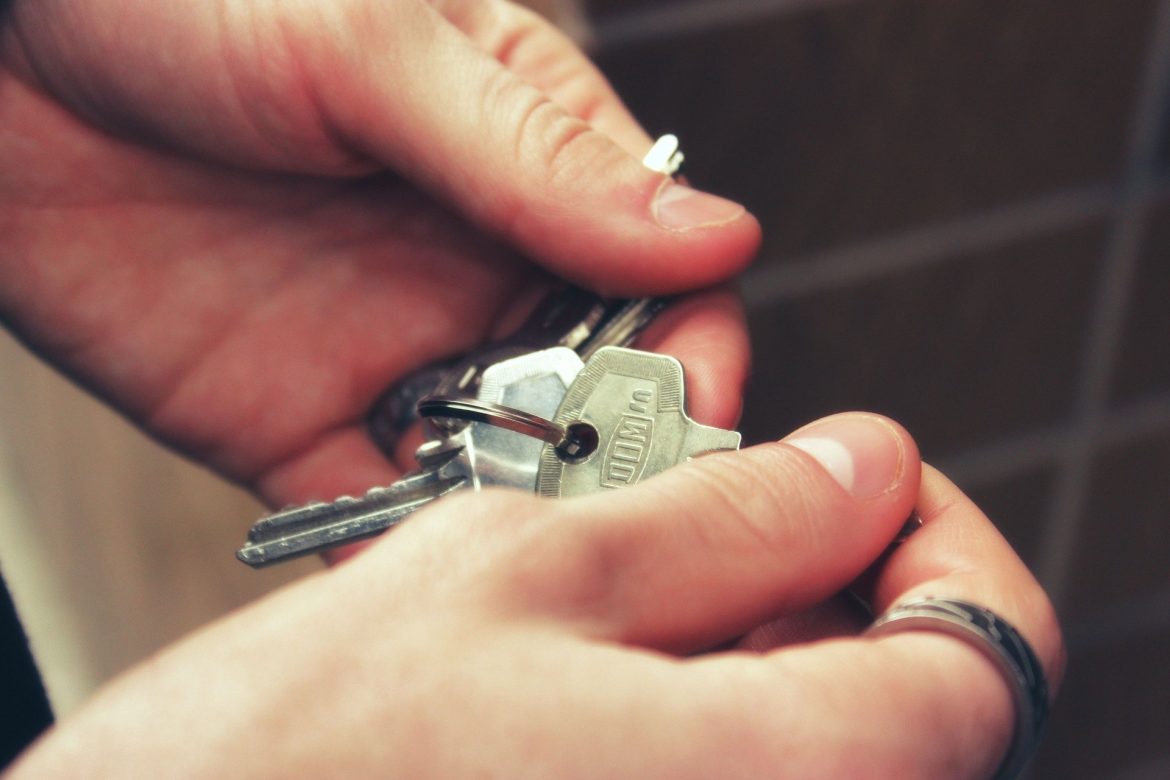 Private renters in England in receipt of benefits are still struggling to secure accommodation because of their ‘DSS’ status, it has emerged.

Despite a ruling saying that landlords are not allowed to discriminate those with ‘DSS’ status, hundreds of renters in England are still having difficulty acquiring private accommodation.

A disabled single mother who became homeless after being refused access to private-rented property because she was on benefits won the landmark court case last month. The case was brought by housing charity Shelter.

It was the first time a court has ruled the so-called ‘No DSS’ [Department for Social Security] rule operated by many private landlords breached equality laws.

The so-called No DSS rule – a reference to the practice used by some landlords to describe the vetting of a class of tenants they regard as unsuitable – is thought to have prevented hundreds of thousands of people from renting.

Turned down by 57 landlords

Iffat Saif is a lawyer who, with her husband and two children, is in receipt of housing benefit after receiving a grant of leave to remain in the UK after fleeing persecution in Pakistan.

She said she had called 57 landlords and letting agents since the ruling in July. All either turned her down when she mentioned ‘DSS’ or told her she needed to provide a guarantor who would guarantee the tenancy for £50,000.

“We want to work hard here but we have only recently got our leave to remain in the UK and it will take time for us to sort ourselves out,” Saif said.

After leaving Home Office accommodation in Southall, west London, the family has since moved into an emergency hostel for homeless people. All four family members live in the same room.

Saif said: “I’m so worried about the risk of infection for my children in this place. Large numbers of people are sharing the same bathrooms and toilets and we are very overcrowded in one room.

“The council told us we should contact landlords and letting agents ourselves to try to find accommodation. I called 57 landlords and when I told them we are DSS they all said no.”

Saif said the landlords did not seem to be aware of the recent court ruling outlawing discrimination against DSS tenants.

She eventually found a guarantor, a contact in the UK she made while working as a lawyer in Pakistan.

“A landlord has finally agreed to rent a property to us so we can at last leave the emergency hostel,” Saif said.

‘But many people in receipt of DSS support do not have access to a guarantor who can offer to support them with £50,000.”

Jon Hardy, a Bristol member of Acorn, a community-based union of tenants, workers and residents, said: “While it’s welcome news that ‘No DSS’ tenancy bans have been declared unlawful in the recent landmark court ruling, it comes as no surprise to hear that some landlords are still refusing people who receive housing benefits.

“Everyone deserves a decent home and housing is a right, not an investment.”