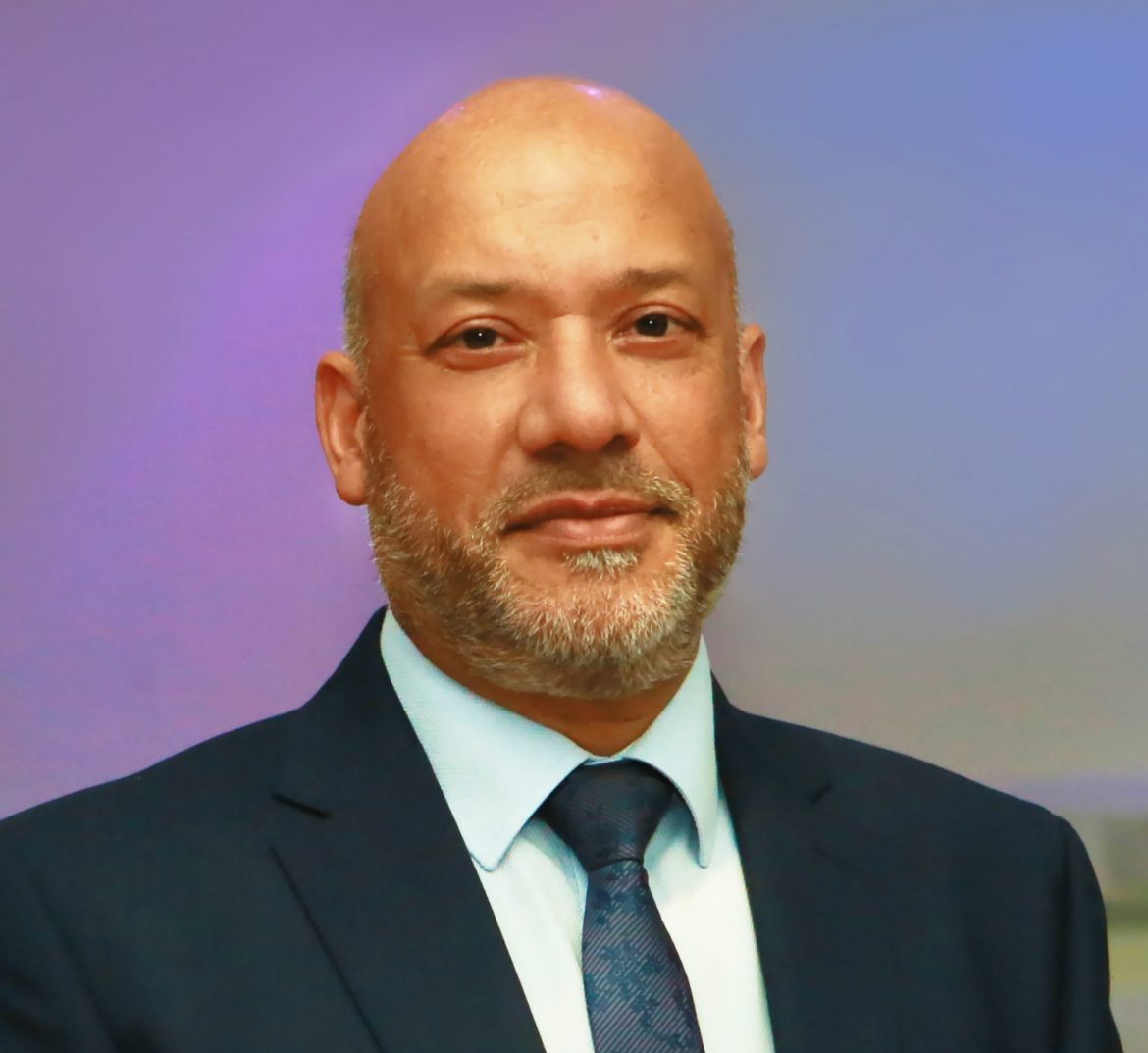 The chief executive of Leeds housing association Unity Homes and Enterprise has been appointed to serve as a member of the Grenfell Tower Inquiry Panel.

Ali Akbor has led Unity since January 1999 and was awarded the OBE in the 2019 New Year Honours for services to the community in Leeds.

He said: “I have been privileged to work with Unity colleagues and partners for more than two decades to deliver high quality affordable homes and other essential services to those in greatest need.

“We have radically improved the quality of life for thousands of people. This is a source of great pride to me and I know that this wonderful work will go on.

“The future of the association and its customers will be in excellent hands.”

Unity chair Shruti Bhargava said: “We are sorry to be losing Ali but proud that he has been chosen to join the Grenfell Tower Inquiry Panel.

“He is a person of the highest levels of integrity, decency, and authenticity.

“He is regarded as a role model for staff at all levels of Unity and across the diverse communities we serve.

“We are thankful for everything Ali has done to help so many people and wish him well for the future.”

Ali began his career straight from school as a Youth Opportunities Programme trainee at Tameside Metropolitan Borough Council near Manchester. Initially a six-month placement on a scheme run by the Manpower Services Commission, he quickly made an impact and began training to be an accountant.

Qualifying as a member of the Chartered Institute of Public Finance and Accountancy, Ali held a range of finance and accountancy roles over a 14-year period at Tameside before moving to Salford City Council, where he rose to become head of Finance in the Community and Social Services Directorate.

His interest in housing grew throughout this period, and he was invited to join the board of a local housing association. Ali used the hands-on knowledge gained to play a pivotal part on a voluntary basis in setting up a new housing association in Oldham which he subsequently chaired for a period.  It later merged with a number of other associations to become Aksa Homes.

Ali was appointed chief executive of Unity Housing Association in Leeds in January 1999. Under his leadership, Unity Enterprise was established in 2000 to promote local entrepreneurial activity. Unity Employment Services followed in 2011 to enable Unity tenants and their surrounding communities to better access employment and training.

In addition to his responsibilities as chief executive of Unity Homes and Enterprise, Ali has served as secretary/treasurer of BMENational, the collective of more than 60 BME-led housing associations in England.

In 2018, Ali was included in the inaugural Inside Housing BME Leaders list and shortlisted for chief executive of the Year at the 24 Housing Awards.

He was awarded the OBE in the 2019 New Year Honours for services to the community in Leeds.

Read next: Child poverty surges across Midlands and north-east