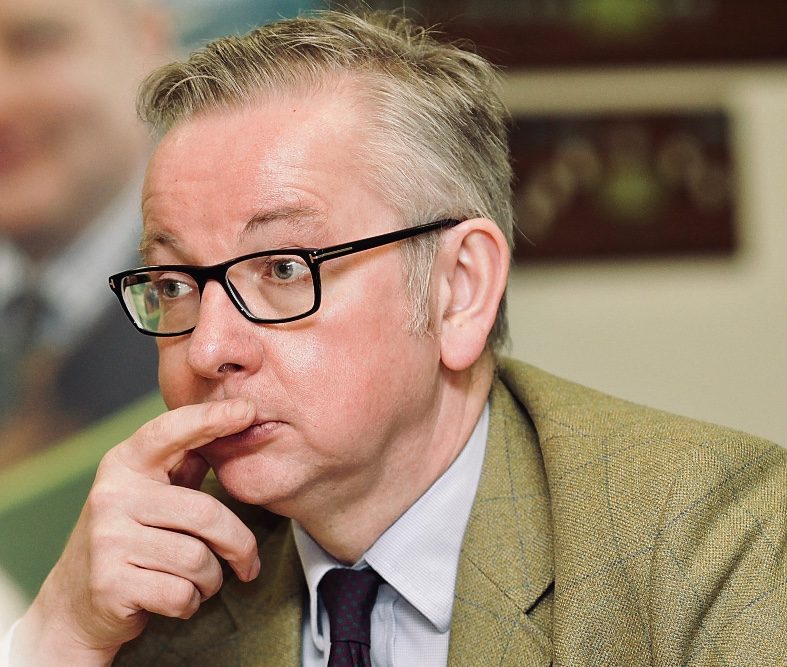 The chair of the Levelling Up, Housing, and Communities (LUHC) Committee has written to Michael Gove expressing a series of concerns regarding the Levelling-Up and Regeneration Bill.

Fearing that the bill’s provisions amount to a centralisation of the planning system, Clive Betts referred the Levelling Up secretary to the legal opinion of Paul Brown Q.C. and Alex Shattock (Landmark Chambers), which was that, “in our view, the Bill radically centralises planning decision-making and substantially erodes public participation in the planning system.”

In his letter, Betts said “it would be helpful” to receive a response by 4 July.

The letter from Betts follows an exchange with Levelling Up Secretary Michael Gove during an the evidence session on 13 June.

These concerns about the centralisation of the planning system were also raised with witnesses during an evidence session on Monday 20 June.

The committee questioned a series of planning experts on the government’s Levelling Up, Housing, and Regeneration Bill and the government’s planning proposals and their likely effectiveness in advancing the levelling-up agenda.

At the evidence session on 20 June, Victoria Hills, chief executive of the Royal Town Planning Institute; Dr Hugh Ellis, Policy director at the Town and Country Planning Association; and Christopher Young QC (No5 Barristers Chamber) answered questions from the committee on issues regarding public participation in the planning system and the bill’s framework for the Infrastructure Levy.

The LUHC Committee arranged this additional session on the Levelling Up, Housing, and Regeneration Bill following concerns raised regarding the centralisation of the planning system in the evidence hearing on 13 June with Gove.

Thank you for attending the Committee on Monday 13 July and answering our questions on the Levelling-Up and Regeneration Bill and other matters within your Department’s remit.

During our discussions I raised that there have been comments that the Bill contains provisions which amount to centralisation of the planning system. I also referred to a legal opinion, produced by Paul Brown Q.C. and Alex Shattock, Landmark Chambers, on the instruction of Rights: Community: Action. I said that I would write to you about this.

Therefore, it would be helpful to have the Department’s comments on the key points summarised in the opinion as follows, and any other points in the opinion that you wish to clarify:

a) The Bill represents a significant change to the existing planning system. It undermines an important planning principle, the primacy of the development plan, by elevating national development management policies to the top of the planning hierarchy.

b) Unlike development plans, which are produced locally via a statutory process that involves considerable public participation, the Bill contains no obligation to allow the public to participate in the development of national development management policies.

d) The Bill introduces a new mechanism to allow the Secretary of State to grant planning permission for controversial developments, bypassing the planning system entirely. There is no right for the public to be consulted as part of this process.

e) Overall, in our view the Bill radically centralises planning decision-making and substantially erodes public participation in the planning system.

It would be helpful to receive a response by 4 July.