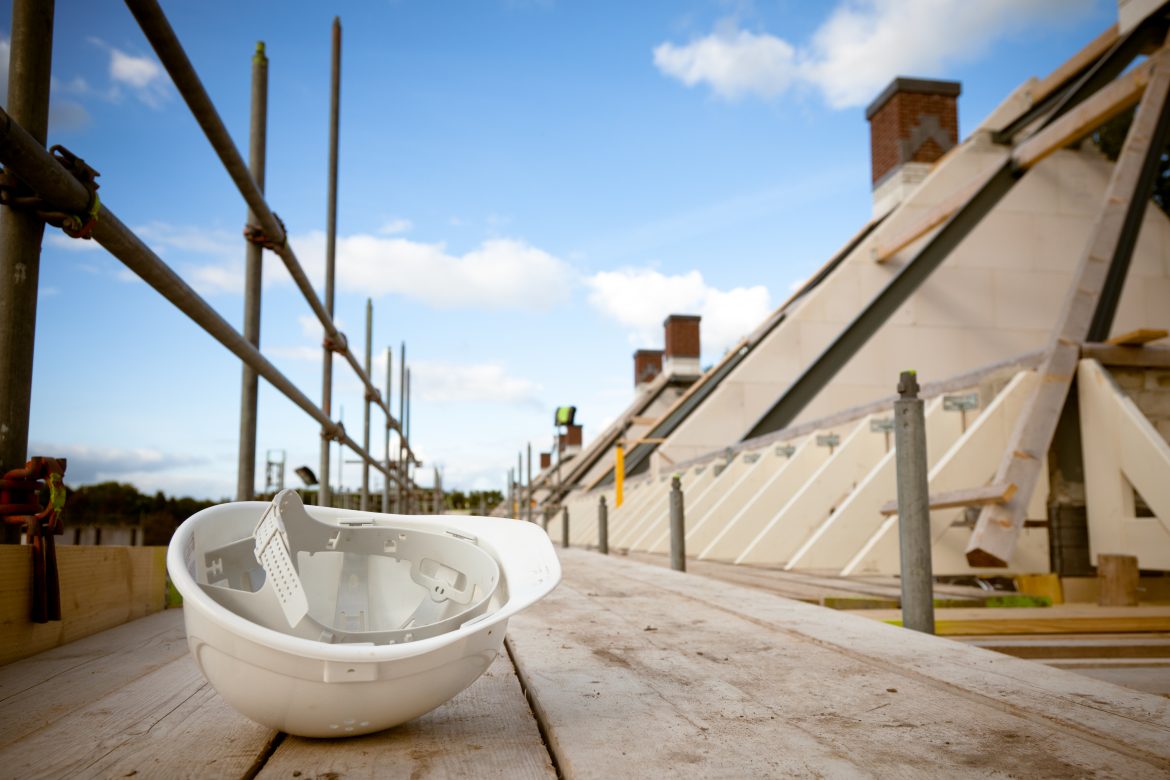 Nearly half of affordable homes in some of the most expensive areas of England will not be built if ministers go ahead with planning reforms, according to the LGA.

The Local Government Association (LGA) has said the government’s plan to scrap the duty of developers to build affordable homes on sites for up to 40 or 50 homes would have led to 30,000 of such homes going undelivered over the last five years.

Some areas likely to be most affected are those that are both least affordable and under greatest housing pressure, the cross-party group has warned.

The concerns come as several Conservative councils voice objections to the planning reforms, which they also say will limit local influence over developments.

The government admits lifting the threshold at which affordable homes must be included from sites with more than 10 homes to those with over 40 or 50 could see affordable housing delivery slashed by 7% and 20%.

However, its consultation on changes to the planning system states: “We anticipate that raising the threshold would make more sites viable for [small and medium sized] developers and would increase the pace of their delivery as the need for negotiation would be removed.”

“We need to build homes that are affordable to local people and help to reduce homelessness, rather than contributing additional funds to developers’ and landowners’ profits,” he said.

“These current proposals risk allowing developers to game the system by only putting forward schemes for fewer than 40 or 50 homes, and so avoid building any affordable homes at all.”

Karen Randolph, portfolio holder for planning at Elmbridge, said: “We are strongly opposed to this approach.

She said the average size of the development site in the borough was 0.11 hectares – around a quarter of an acre.

Cllr William Meyer, Liberal Democrat cabinet member for housing at Lewes District Council, said: “We have massive land shortage in Lewes, and if small sites are going to be excluded it will make a difficult situation worse.”

Meyer said building council housing rather than relying on private developers was the answer, and that a cut in March to the cost of central government loans for that purpose had helped.

A spokesperson for Ministry of Housing, Communities and Local Government (MHCLG) said the LGA was overstating the risk, because its proposal to lift the threshold for affordable housing contributions is planned for an 18-month period.

“Our proposals will bring in a new, simpler infrastructure levy to ensure developers pay their way and deliver at least as much, if not more, on site affordable housing than today,” the spokesperson said.

Read next: Johnson gets behind homeownership, shirks social housing