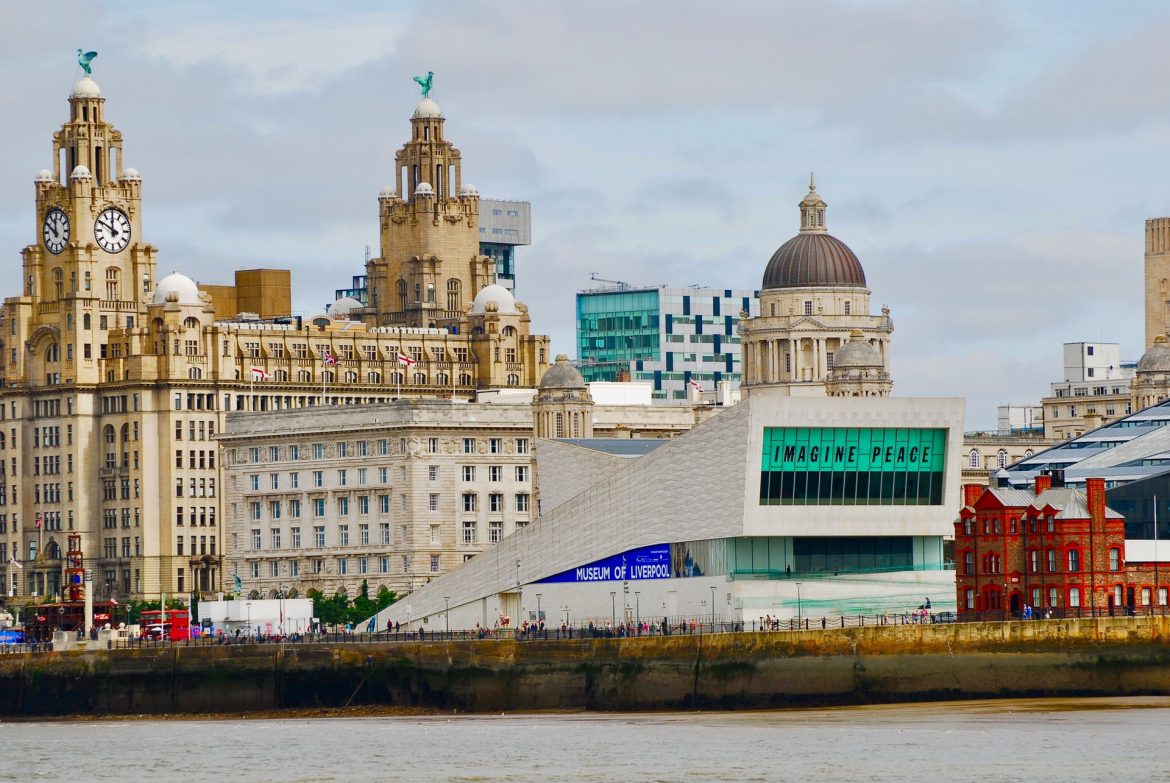 The council says the new team will help Liverpool develop 30,000 new mixed-tenure homes across the city by 2030.

The announcement comes after the government in 2019 gave the council permission to build council housing for the first time in over 30 years – while effectively writing off the £735m the council owed in housing debt.

The plans for the team will see staff transferred to the council from the Liverpool Foundation Homes (LFH).

Commenting on the development, Mayor of Liverpool Joe Anderson said: “Liverpool pioneered public sector housing and my formative years were spent growing up in a council tenement, so I am extremely proud that, 150 years on from the city leading the way on social housing, we are now able to do so again.

“The city has a diverse population with differing housing needs and aspirations so it is important that we do what we can to help people in every situation to get the home they deserve, and we need to rebalance the city’s housing market with a wider choice of the homes that people need.”

The council has pledged to build a variety of new council houses to suit all Liverpool residents, including those for social and affordable rent as well as Rent to Buy and shared ownership homes.

The new housing team will be tasked with bringing forward a viable portfolio of sites for housing development, and will work with the Liverpool City Region Combined Authority and Homes England to promote larger, strategic sites.

The team will also oversee the council’s plans to retrofit 4,000 homes, helping Liverpool hit its target of becoming a carbon-neutral city by 2030.

Read more on the green agenda in the UK:

LFH will continue to operate as a separate entity owned by the council, with the ability to build homes for sale and rent in partnership with the council and act as its managing landlord.

LFH’s chair Frank Hont will remain in post, while chief executive Mark Kitts will be seconded back to the council to oversee the new housing team.

Hont said: “It is completely understandable why the council, like many across the country, has taken the decision to change the operational focus of housing delivery, as a by-product of changing government policy.

“The council is faced with making very difficult choices and I am pleased to say that housing and the role of Foundations will continue to play a vital role in supporting the council’s ambitions.”

LFH’s development director, Louise Davies, will lead on housing delivery and enabling for the council.

The streamlined scheme would cover around 80% of private-rented properties in Liverpool.

Read next: 45,000 new homes to get go-ahead amid planning overhaul