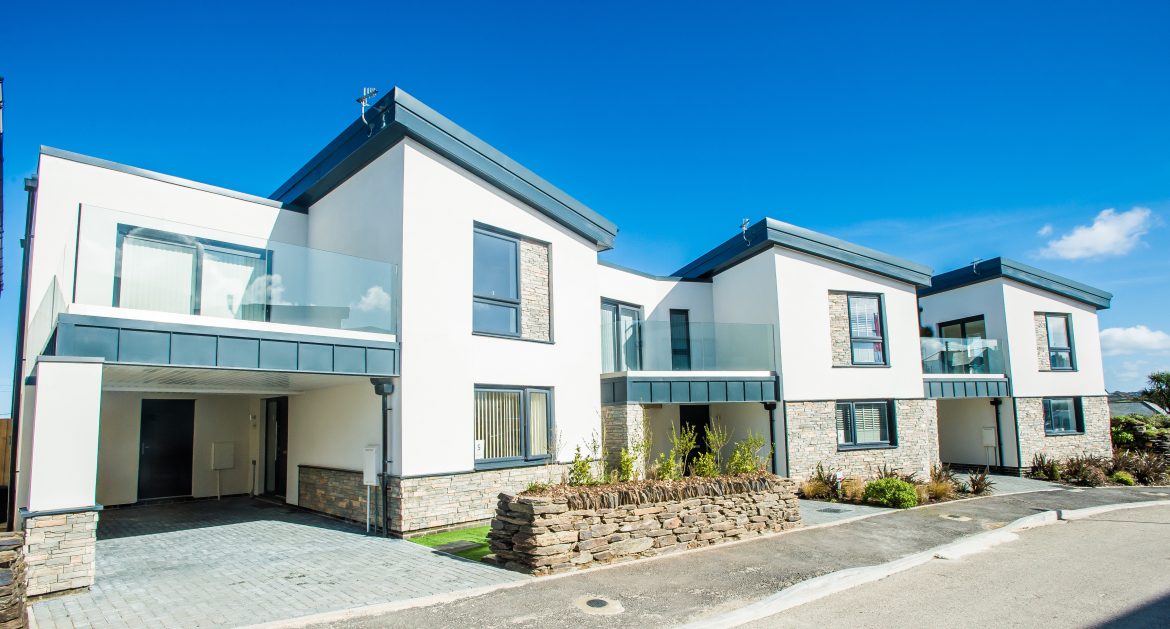 The 35-year bond welcomed new investors to LiveWest and priced at an all-in rate of 1.904%, a spread of 90 basis points (or 0.9%) over the government gilt yield.

LiveWest, the largest housing association in the South West with 38,000 homes, has decided to access £150m of the funds now, with the balance retained for use at a later date.

The money will be used to support LiveWest’s development programme of 6,000 homes over the next five years to alleviate the housing shortage in the South West.

Melvyn Garrett, deputy chief executive and executive director of Finance for LiveWest, said: “Our focus is very much on delivering a substantial increase in the number of new affordable homes, delivering high-quality services, and ensuring that our financial and organisational resilience underpins our ambitious plans.

“This bond supports our plans to deliver 6,000 homes over the next five years, which equates to a £1bn investment into the South West economy and will sustain over 7,000 jobs in the building supply chain.

“We are delighted with the all-in rate of 1.904%, and our thanks go to Lloyds Bank and Barclays who have supported us through the process.”

The bookrunners in the deal were Lloyds Bank and Barclays, and legal advice came from Trowers and Hamlins and Addleshaw Goddard.

Kirsty Garrett, director in the Lloyds Bank Debt Capital Markets team, said: “The pandemic has stressed the importance of having the right home, and LiveWest’s commitment to creating more affordable housing for those in need aligns with Lloyds Bank’s own values.

“The creation of 6,000 new homes in just five years will help thousands of people in the south west into high-quality housing and support jobs in the local construction sector, too.

“The Lloyds DCM team worked with LiveWest on its inaugural benchmark issue in 2019 and are pleased to have been by their side for this latest issuance.

“Investors welcomed LiveWest’s return to the bond market and were very engaged throughout the marketing phase.

“LiveWest extended its bond maturity profile by 13 years and now has three outstanding bonds off its EMTN Programme, supporting an efficient future return to the capital markets.”

Matt Thomas, head of UK DCM at Barclays, said: “The Barclays team was delighted to work with LiveWest on this transaction and support its plans to deliver a substantial increase in the number of new affordable homes in the south west of England.

“The investor engagement throughout the roadshow and execution phase is a testament to the quality of the LiveWest management team and strength of the LiveWest credit profile.

The deal followed the retention of LiveWest’s Moody’s A2 stable rating and the Regulator of Social Housing (RSH) upholding its G1/V1 grading in January 2021.

Moody’s Investors Service is a leading provider of credit ratings, research, and risk analysis and the A2 rating puts LiveWest among the top ratings for finance in the sector. It emphasises the quality of LiveWest’s financial base and management.

Melvyn Garrett added: “This is one of the top ratings in the sector and sends a clear message about our financial strength at LiveWest.

“The rating recognises the strength of our social housing business and track record in managing shared ownership and open-market sakes activities.

“It means we are able to borrow money for our development programme at a cheaper rate, resulting in more affordable homes across the region.”

LiveWest built 1,245 homes across the South West in 2019/20 – the ninth highest number of homes built by a housing association in the UK.

It was ranked fifth by having one of the largest programmes of homes developed for affordable rent, 494 of the homes it built were of this tenure.

It was also ranked seventh for the 289 homes it built for social rent, underlining its commitment to providing new rented affordable homes for people across the South West.

LiveWest’s last financial accounts show how it invested £167m in building new homes as part of its continued investment in the local economy.