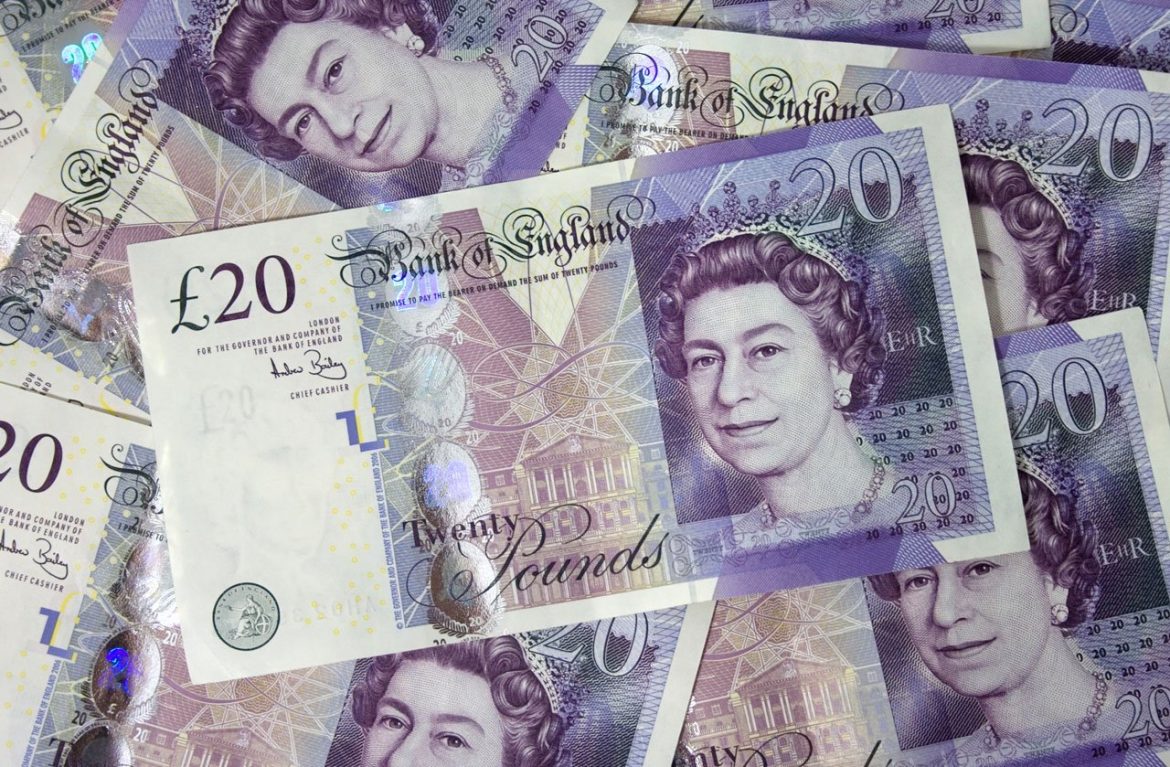 Local Housing Allowance payments are too small to cover average rent in almost every part of England, Centrepoint analysts have found.

The youth homelessness charity found that, in 243 of the 247 local authorities where rent-cost data was available, the lowest tier of housing benefit was not enough to pay for just a single room in a shared house.

In too many cases, the research found, young people had to decide between rent and food.

And in more than a third of council areas, the amount of Universal Credit paid to under-25s was at least £100 below the price of rent per month.

Universal Credit claimants are paid different rates based on their housing type, meaning most people under 35 will receive the smallest amount – the Shared Accommodation Rate – because it is assumed they could return home or be supported financially by family.

Centrepoint’s research used this rate and compared it to the average market-rent prices across England.

Care leavers aged 18-21 and homeless people over 25 who have lived in hostels can claim a slightly higher rate, and after a successful Centrepoint campaign, Chancellor Rishi Sunak said the exemption would be extended to care and hostel leavers under 25 – but not until 2023.

“The rules need to change”

Commenting on the report, Centrepoint’s director of policy and communications, Balbir Chatrik, said: “Universal Credit is forcing too many young people to choose between paying rent and food.

“These are impossible choices to make at the best of times but, in the middle of an unprecedented health and economic emergency, it’s clear the rules need urgent change.

“The fact is that ministers already know this. That is why the Chancellor announced vulnerable young people would eventually receive more support with rental costs in his Budget and why, at the beginning of lockdown, he uprated local housing allowance to bring it closer to be in line with the true cost of renting.”

Chatrik continued: “These were important first steps, but coronavirus and its fallout means we can’t stop there.

“It was never rational to wait three years before allowing vulnerable young people the chance to live independently, and it makes even less sense now.

“The government won plaudits for its early work with rough sleepers and help with renters – that will count for nothing if it now fails to follow through and leaves some of our most vulnerable young people facing destitution and homelessness.”

The issue of youth homelessness is particularly acute in London, further Centrepoint research found, where average rents are more expensive than the Shared Accommodation Rate in all but one of the 28 local authority areas.

In 19 of those 28 areas, the shortfall between rent and benefit payment was at least £100 a month – and as much as £200 in five local authorities.