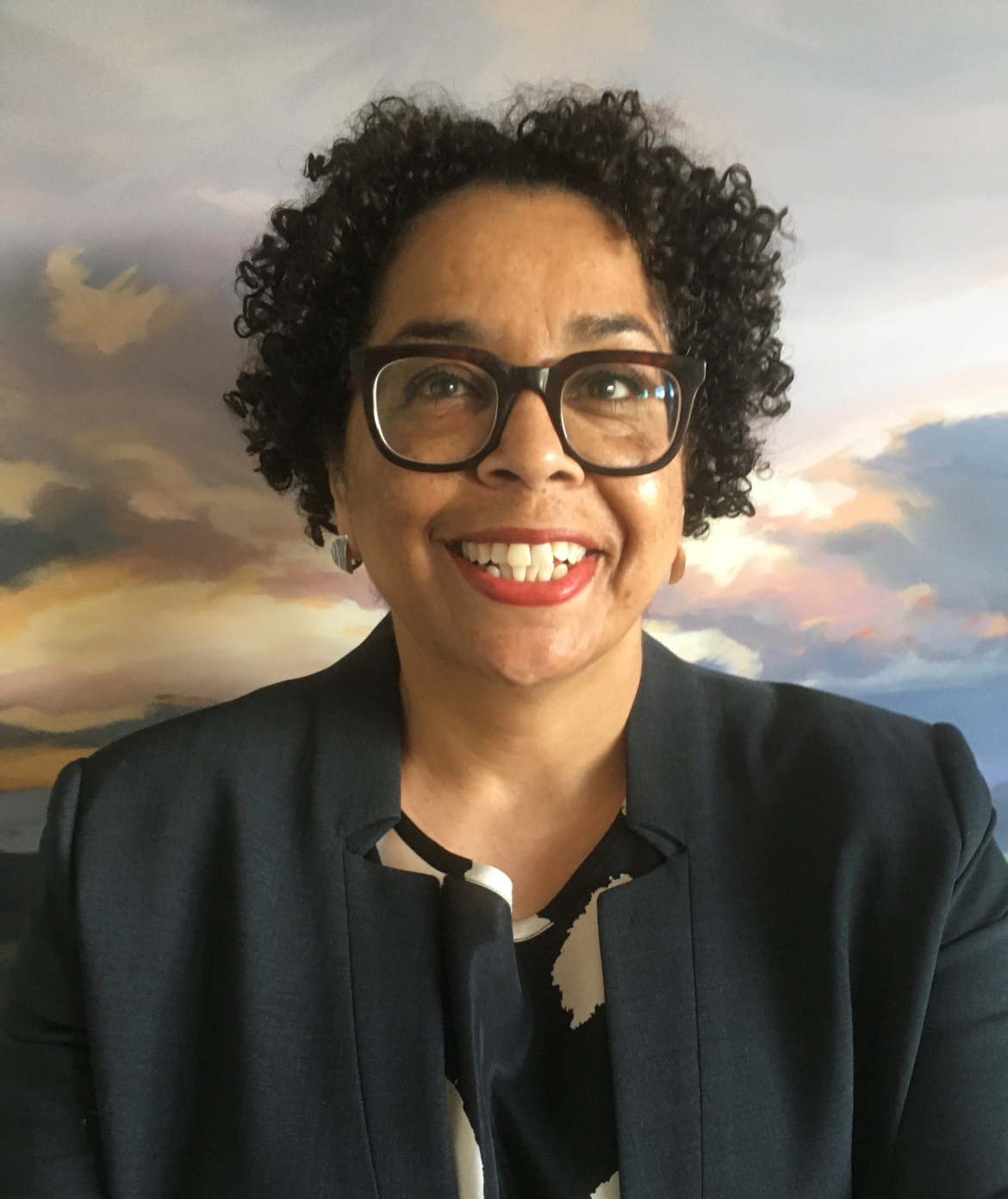 Women from across L&Q have spoken out to share their experiences in male-dominated departments, as International Women’s Day organisers urges society to ‘choose to challenge’ gender stereotypes.

Five staff members have revealed what it’s really like working in maintenance, compliance, development – and even within the executive group.

International Women’s Day, on 8 March, is a global day celebrating the social, economic, cultural, and political achievements of women.

The theme this year focuses on challenging gender bias.

Group director of Customer Services Gerri Scott, who sits on the executive group, said: “Pre LinkedIn era, a lot of people assumed I was a man, and probably a white man,” she said.

“I would go to these meetings, and there would be an intake of breath when I would come in the room.

“I still get letters addressed to Mr Scott because there is an assumption that a man will be in this role.

“I’ve been in strategic meetings where I’m the only woman present – that does still happen, and certainly the only black woman present.”

More recently, a specific group has been set up for women who work across maintenance – WAM.

For these staff members, L&Q says, it is important that female voices are heard in male-orientated industries.

The new Women Across Maintenance group chair, Christine Gordon, who is an asset information manager, has praised L&Q for the support women are given.

She said: “Although, there are times when I’m the only woman in the meeting, I’m very lucky to have great male colleagues who see beyond my gender and value the alternative viewpoint that I bring to the discussion, which often comes from our different professional experiences, rather than because I’m a woman.

“Celebrating diversity, through living our inclusion values is something I think transcends though L&Q.”

At L&Q, there are many women working across construction, development, maintenance, and within a number of other traditionally male departments, as well as colleagues of all genders, acting as allies to work together towards gender equality.

For some women in these industries, it is hard to break the glass ceiling. But L&Q says it is encouraged.

“As a woman, to do well, you need to progress when the opportunity exists,” she said.

“When the head of compliance role was advertised, it was quite a big step-up for me. Once the opportunity came up, I had to have the courage of my convictions and just go for it.

“I felt massively supported by my line manager. Nothing ventured, nothing gained.

“It’s important to step out of your comfort zone when an opportunity presents itself.”

L&Q’s group board is a 50/50 split of men and women. As well as this, all roles are advertised as ‘flexible’ to accommodate caring or other responsibilities people may have.

Emma Vinten, Energy Efficiency project manager, welcomed these policies after being made redundant while heavily pregnant before joining L&Q.

“I’ve worked in companies where the attitude to employing women has been very backwards,” she said.

“There was almost an ethos of ‘we shouldn’t hire women because they all seem to be falling pregnant at the moment’. At L&Q we have really supportive policies for women.

“When people fall pregnant here it’s a real celebration and a happy time, and I’d love to think that there is less pressure on them to return to work.”

As well as Inspire, L&Q says there are a number of other networks set up that focus on its commitment to diversity and inclusion.

Jo Peres, co-chair of Spectrum, and a performance analyst within development, said: “We used to be quite separate in the past, but since the head of diversity and inclusion was appointed to their role, the networks have been much more collaborative, and this works really well.

“Ultimately, we all have the same goals and that is to create a working environment that is fair  and inclusive of all staff.

“There is incredible female talent at L&Q and a strong basis to build on for future talent. It is also important to understand that when you see people that look like you or represent your community, it makes people feel included. A good example of this is Fayann Simpson on the group board.

Jo added: “It’s important to have those uncomfortable conversations.

“Going forward, I think we need to think of how to have a natural organic flow of talent when it comes to the career ladder.

“It’s a conversation that should be addressed, regardless of how uncomfortable it might seem.”