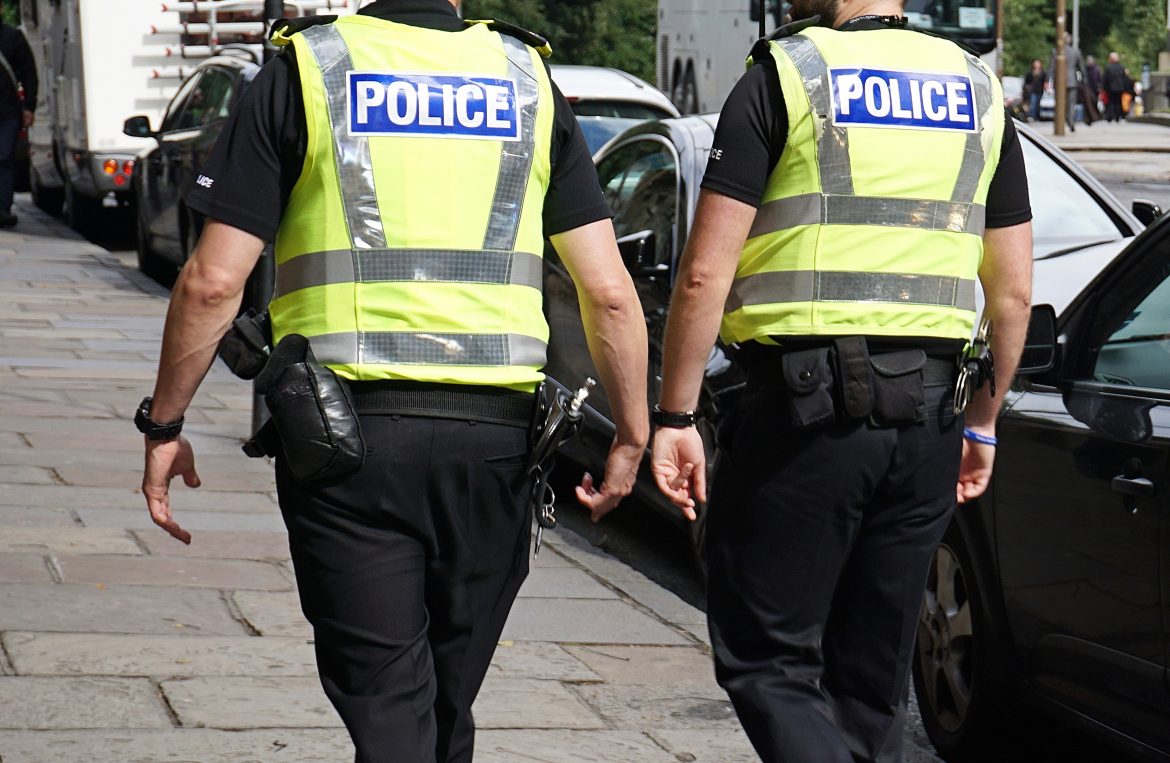 A man who threatened housing workers while wielding a bike chain has been banned from entering the vicinity of Salix Homes’ offices in Salford.

The housing association sought legal action against Yonas Behre following an incident at its headquarters, Diamond House, in which he made threats to kill members of staff.

Behre, 33, was on the waiting list for social housing and had been offered a property by Salix Homes in Pendleton.

During the court hearing at Manchester Civil Justice Centre last month (January), the court heard how Behre had become impatient at the time it was taking for the property to become available and was calling, texting, and emailing his housing officer up to eight times a day.

During an incident on October 27 last year, Behre turned up at Diamond House, which was closed to the public due to COVID restrictions, and demanded keys for the property.

Behre was spoken to by his housing officer outside the building, and he followed her to her car, shouting and banging on the vehicle window and behaving in an abusive and threatening manner. The member of staff was left shaken by the incident, but unharmed.

The court also heard how Behre then began wielding a bike chain outside the building and called Salix Homes’ contact centre, threatening to kill everyone inside.

The court imposed a 12-month Civil Injunction Order with a Power of Arrest on Behre, the terms of which prevent him from entering the vicinity of Salix Homes’ offices in Weaste and engaging in threatening, violent and nuisance behaviour towards Salix Homes’ employees and contractors.

The Injunction Order will remain in place until 28 October 2021.

Following the incident, Salix Homes withdrew the offer of the property to Behre.

Sue Sutton, chief executive at Salix Homes, said: “Salix Homes will not tolerate violence or aggressive behaviour towards our employees.

“This incident caused fear and upset to members of staff who were simply doing their job, and we welcome the judge’s decision to grant a Civil Injunction Order in this case.

“We take all reports of anti-social behaviour extremely seriously, and we will not tolerate this type of abusive and violent conduct towards anyone, including our employees.

“I hope this case sends out a very clear message that we will not allow our employees to be abused and intimidated in this way, and we will always take swift action where necessary.”

Read next: whg gets behind National Apprenticeship Week