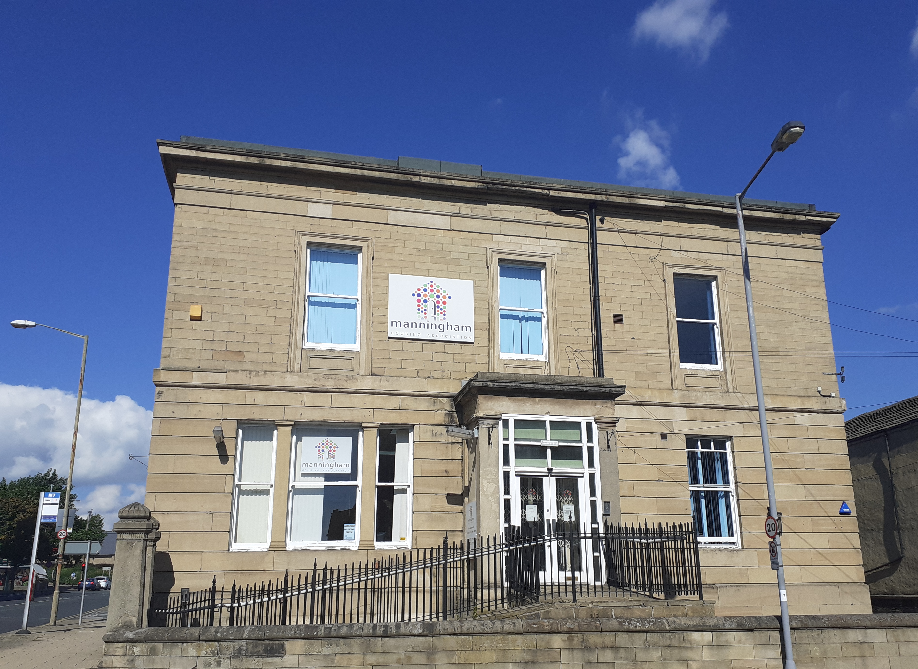 MHA says the deal, which comprises £36.05m of new cash from Royal Bank of Scotland and £14.45m of existing funds, will enable it to increase its housing stock by more than 100 properties over the next five years.

Lee Bloomfield, MHA chief executive, said the agreement would add another chapter to the association’s growing success story less than four years after it received poor performance ratings from the Regulator of Social Housing.

“In late 2016, MHA had its governance rating downgraded from G1 to a non-compliant G3, followed shortly afterwards by a financial viability reduction from V1 to V2,” he explained.

“This led to a major organisational review, resulting in the recruitment of a new chair in Barrington Billings, new board members and my own appointment as chief executive in January 2018.

Bloomfield continued: “Governance was also improved to G2 before being raised to G1 in March 2020, meaning the association now holds the highest gradings available.

“The team has gelled incredibly well throughout this period and expanded further, including the arrival of Shendi Keshet as director of Finance and Resources to lead negotiations on the funding deal.

“Having been unable to add to our housing stock for a considerable period, we aim to grow our property portfolio by around 10% over the next five years – taking the total number of units to more than 1,500.

“These are exciting times for MHA, particularly in the wake of the changes made to improve what we do and how we do it.

“We can now concentrate fully on our core mission of providing high quality affordable homes to individuals and families in Bradford and Keighley who really need them.”

Shendi Keshet, MHA director of Finance and Resources, said the growth in housing stock would be achieved by a combination of new build properties, acquisitions on the open market and a programme of bringing empty homes back into use.

Keshet said: “A Unit Growth Strategy was finalised well in advance of the funding package being agreed.

“It equips us with a coherent roadmap to invest in the purchase and refurbishment of existing properties, as well as the construction of new affordable homes.

“This carefully considered approach will help us to reduce any risk to the resources we are putting in and allow MHA to address local housing needs in the most efficient and effective way possible.”

Barrington Billings, MHA chair, praised the level of professionalism across the staff team and pledged the board’s full support in delivering the association’s plans for the future.

He said: “There is a national shortage of affordable homes and it is vital that MHA steps forward to deliver as many as we can.

“On average, we receive over 50 bids within a week of one of our properties being advertised with larger family homes attracting even greater interest.

“The vast majority of MHA homes are in the most deprived areas of Bradford and Keighley with high BME populations.

“We will always be committed to these neighbourhoods and, guided by our Unit Growth Strategy, are firmly focussed on ensuring the new funds are used to greatest effect.”

Read next: Counselling in the Community founder shortlisted for Housing Heroes