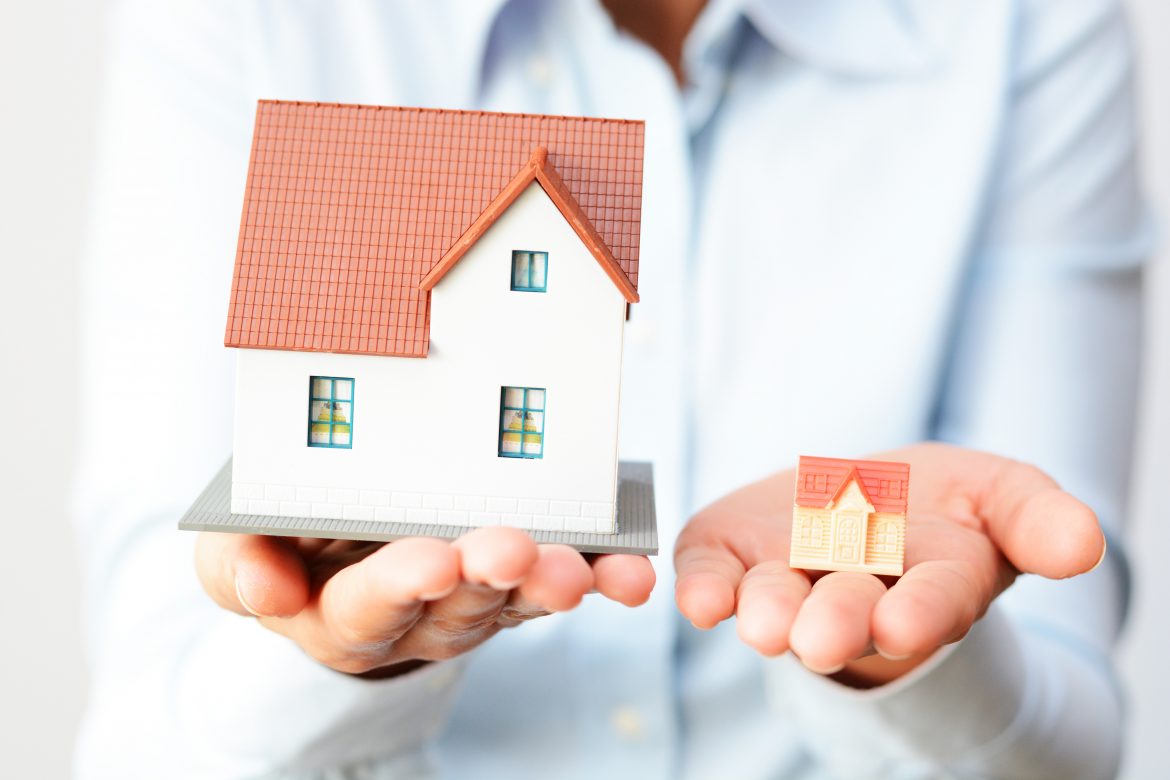 Savills and JLL have removed the ‘material uncertainty clause’ (MUC) for valuations based on UK market value (MV-T).

The MUC had been introduced by the Savills and JLL due to the impact COVID-19 was having on the real-estate market, but has now been removed from the “vast majority” of valuations.

In May, the MUC was removed from valuations using the Existing Use Value for Social Housing (EUV-SH) method, which assumes social-housing units will be let in perpetuity for the property’s existing use.

A briefing note on the development read: “We are pleased to announce that, with effect from today, 17 July 2020, we are also lifting the MUC for all valuations in the social housing sector reported on the basis of Market Value, subject to existing tenancies (MV-T); and are doing so throughout the UK.”

The move to remove the material uncertainty clause follows a decision taken by the Royal Institution of Chartered Surveyors (RICS) to remove it for most valuations, including those of owner-occupied homes for mortgage or transactional purposes, and of market-rented homes.

“Given the role played by market values assuming vacant possession in our valuations of social housing on the basis of MV-T, we consider that this removes the need for the clause in our reports,” JLL and Savills said.

Markets in devolved nations “not as mature”

The RICS announcement refers to property and land in England because restrictions in devolved nations mean those markets are “not yet as mature”.

But the RICS said valuers can lift the clause where they feel able to do so.

Savills and JLL said: “We are comfortable, in relation to tenanted social housing valued on the basis of MV-T, that the criteria for the lifting of the clause are met, including in particular sufficient liquidity in the lending markets.”

In their first briefing on how the Coronavirus crisis would affect valuations, Savills and JLL said EUV-SH valuations were likely to remain stable, though MV-T valuations may fall by as much as 10%.