Home NewsFinance & Legal Millions to be hit by up to 4.99% council tax hike

Millions to be hit by up to 4.99% council tax hike 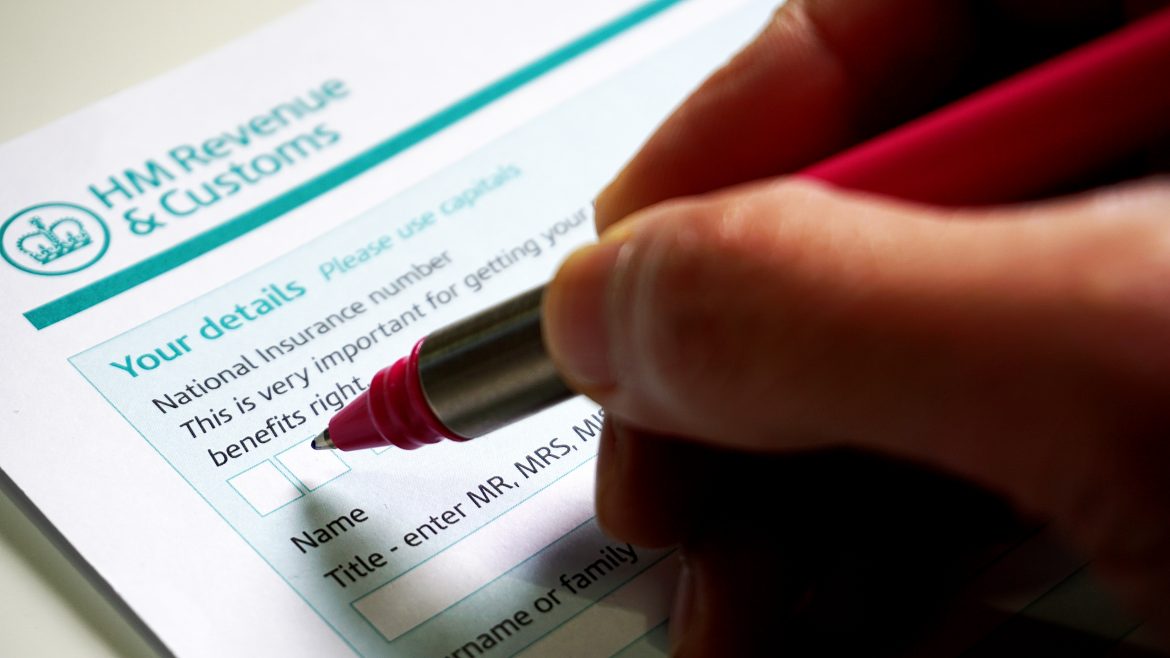 Millions of council tax payers can expect increases of up to 5% in their annual bills from April this year, with those on low and middle incomes likely to be most affected by the rise.

Hundreds of councils in England must soon decide whether to raise the tax by the maximum allowed of 4.99% or make large cuts to services.

Hillingdon council, which covers the prime minister’s constituency of Uxbridge and South Ruislip, is due to vote later this week on proposals for a 4.8% council tax increase.

Meanwhile, Bath and North East Somerset council, which covers leader of the house Jacob Rees-Mogg’s constituency, will soon vote on a 4.99% increase, adding £70 a year to the average bill.

Last year, the UK suffered its most severe economic downturn in 300 years when the economy withered by 9.9%, largely due to the advent of the COVID-19 pandemic and subsequent lockdowns.

Thinktanks and MPs across party lines have urged Chancellor Rishi Sunak to postpone any tax rises till the there is confirmation that the economy is on the road to recovery.

The Institute of Fiscal Studies recently stated that, while economic forecasters expected a rapid bounce-back in the second half of the year, tax rises should be delayed for at least two or three years.

“The chancellor should be building up confidence in the economy and supporting families to get through the worst economic crisis of any major economy.”

Last year Robert Jenrick, the minister for Housing, Communities, and Local Government, said authorities were not under any obligation to increase bills.

He added that councils would “have the resources they need” to serve communities and “deliver first-class public services”.

His department said it had committed over £11bn to councils in England to tackle the impacts of COVID-19 and had provided councils with £670m of new grant funding “to enable them to continue reducing council tax bills next year for those least able to pay”.

However, most councils that have already made a decision have opted to increase bills by more than 3%, and many by the maximum 4.99%, according to the Local Government Chronicle’s council tax tracker.

According to the leaders of Tory-dominated County Councils Network – many of them limiting the rise in bills to 4% – more than half its member councils were planning moderate or severe service reductions in adult social care.

Further, nearly a third were seeking heavy cuts to road repair budgets, and 33% were considering major savings in library services.

Councils have complained that, since 2016, they have been forced to increase council tax bills to pay for social care costs under the government’s social care precept.

The government cap on bills comprises two elements: a 3% ceiling on the social precept rise and a 1.99% maximum rise for general council running costs.

Councils that consider breaching the caps must hold a referendum for local residents.