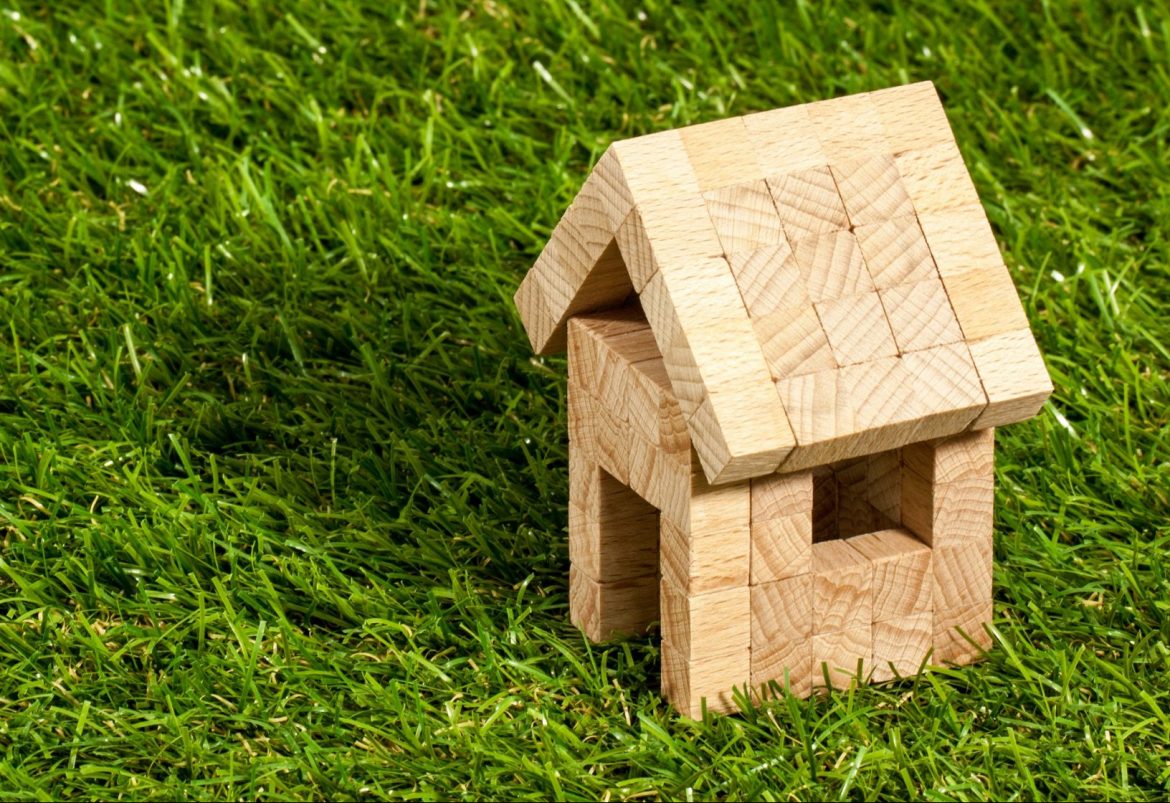 Modular housing company ilke Homes collaborated with ENGIE to deliver the homes in Robert Street, Woolwich, which were built offsite before being craned in.

As the homes were manufactured offsite, the modular homes were able to be delivered quicker than if traditional construction methods were used.

It also meant work could be finished safely and in line with social-distancing guidelines.

The completion of the four modular homes comes as the Royal Borough of Greenwich strives to meet its dual pledges of delivering 750 new council homes and reaching net-zero carbon emissions by 2030.

The four modular homes exceed zero-carbon standards in the UK and are the most efficient homes ilke Homes has produced to date. Each home is also capable of producing energy that goes back to the national grid.

Precision-engineering techniques and digital design have meant the four homes were able to acquire an Energy Performance Certificate (EPC) rating well above the highest category of ‘A’.

The new modular homes, which were delivered in half the time of traditional methods, will be able to be heated on as little as £1 a day.

The council estimates that its 21,000 homes are responsible for 20% of emissions in the borough, with the cost of retrofitting existing buildings estimated to cost c.£1bn.

Using MMC to manufacture and install homes will play a core part in meeting Mayor of London Sadiq Khan’s zero-carbon homes standard, part of his goal to make London carbon neutral by 2030.

Matthew Bench, executive director of partnerships at ilke Homes, said: “These are some of the most energy-efficient homes on the market.

“Rather than using carbon offsetting schemes, which is a common occurrence when the industry talks about net-zero, all the carbon savings are achieved by the technologies of the homes themselves.

“Climate change is accelerating and unless we act soon it will run out of control. With more than 250 councils across the UK declaring an emergency, there has never been a more important time for central and local government to look towards innovative methods of housebuilding as a means of delivering new, energy-efficient homes.”

Royal Borough of Greenwich cabinet member Anthony Okereke said: “These high-quality and sustainable council homes are the first of 750 we’ll be delivering across the borough as part of our Greenwich Builds programme.

“That we’ve been able to complete these much needed new homes on schedule speaks to the hard work of the Greenwich Builds team and our partners at Engie and ilke Homes.

“Addressing the shortage of social housing is a top priority for the council and we’re delighted that Robert Street, our pilot Greenwich Builds development, is now ready for local families to move in.”

Read next: England homeowners to get vouchers up to £5,000 for home insulation