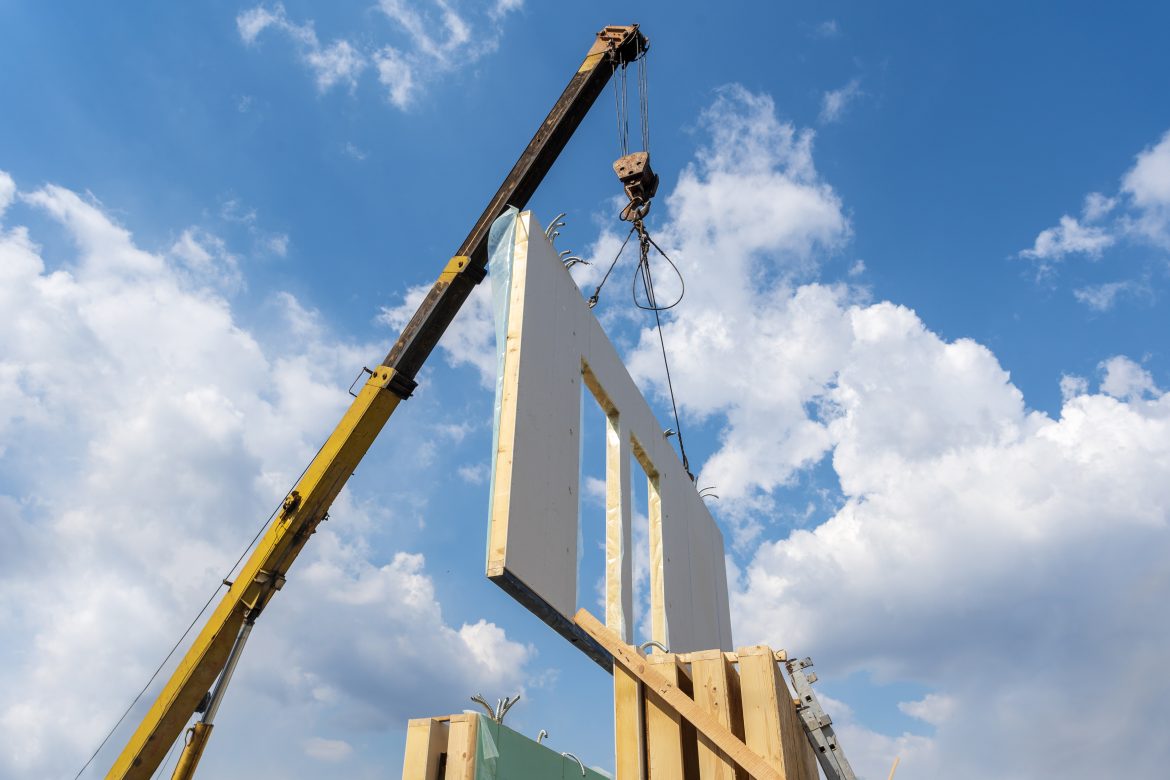 Etopia has claimed to be the first housebuilder to have been officially recognised as a carbon-neutral enterprise.

The modular housing developer – which has the capacity to manufacture more than 2,000 homes each year – was awarded the Carbon Neutral International Standard by One Carbon World, which measures and audits emissions by firms and advises them on how to both improve operations and offset remaining emissions via carbon credits.

Joseph Daniels, founder and chief executive of Etopia Group, said: “The climate crisis is upon us and unless we act now, the damage done will be unrectifiable.

“The Carbon Neutral International Standard recognises our commitment to ramping up our carbon-cutting efforts and we are proud to be working with One Carbon World to ensure that new trees are being planted across the world.”

Andrew Bowen, chief executive of One Carbon World, said Etopia was the first housebuilder to be awarded both the Carbon Neutral International Standard and participate in the UN Climate Neutral Now Initiative, which demonstrated a sustainability commitment “that few companies in any industries can compete with”.

He said: “Etopia Group is not only pioneering eco-products but is operating as an economical and environmental company in its own right.”

Read more on sustainability in housing:

Etopia has also joined the UN’s Climate Neutral Now Initiative, which requires members to calculate and disclose the current carbon footprint of the company.

The initiative also requires members to disclose its international air travel and to show a clearly how they plan to reduce their total carbon emissions each year.

Read next: ‘Largest ever’ modular housing deal gets green light in Greenwich