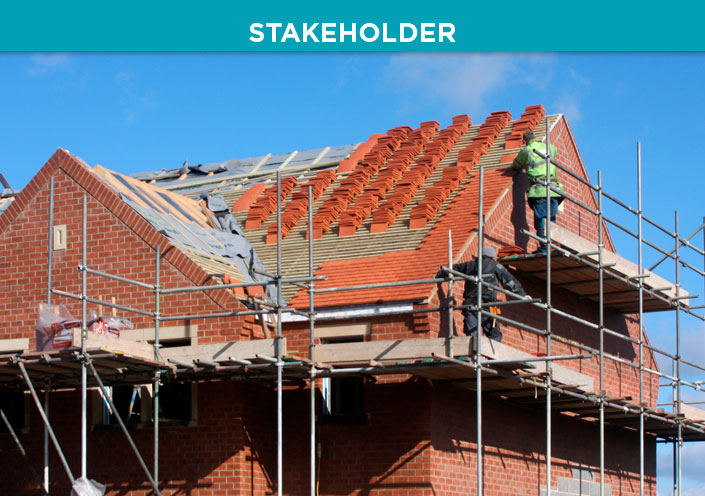 New research reveals that 78% of councillors think the government’s proposed reforms to the planning system will make planning less democratic – with 61% of Conservative councillors holding this view.

The report, commissioned by BECG and conducted by Savanta ComRes, also found that around two-thirds (64%) of councillors believe the majority of consultation should take place when considering individual applications, rather than when making local plans, contrary to the government’s planning reforms.

Further, around half (52%) of the councillors surveyed believed there should be a review of the Green Belt, with 65% of those believing more land should be added.

The survey also showed that 40% of councillors think that virtual planning consultations are as effective as traditional face-to-face formats, though 56% still favour more traditional means.

The digitisation of planning is a strong narrative within the White Paper, but a solution integrating both digital and traditional approaches may be required, the report found.

“There is significant scepticism amongst Conservative councillors, and the government will have to put in some serious spade work to persuade their local government colleagues to embrace these changes, which many see as eroding local democratic control of planning.”