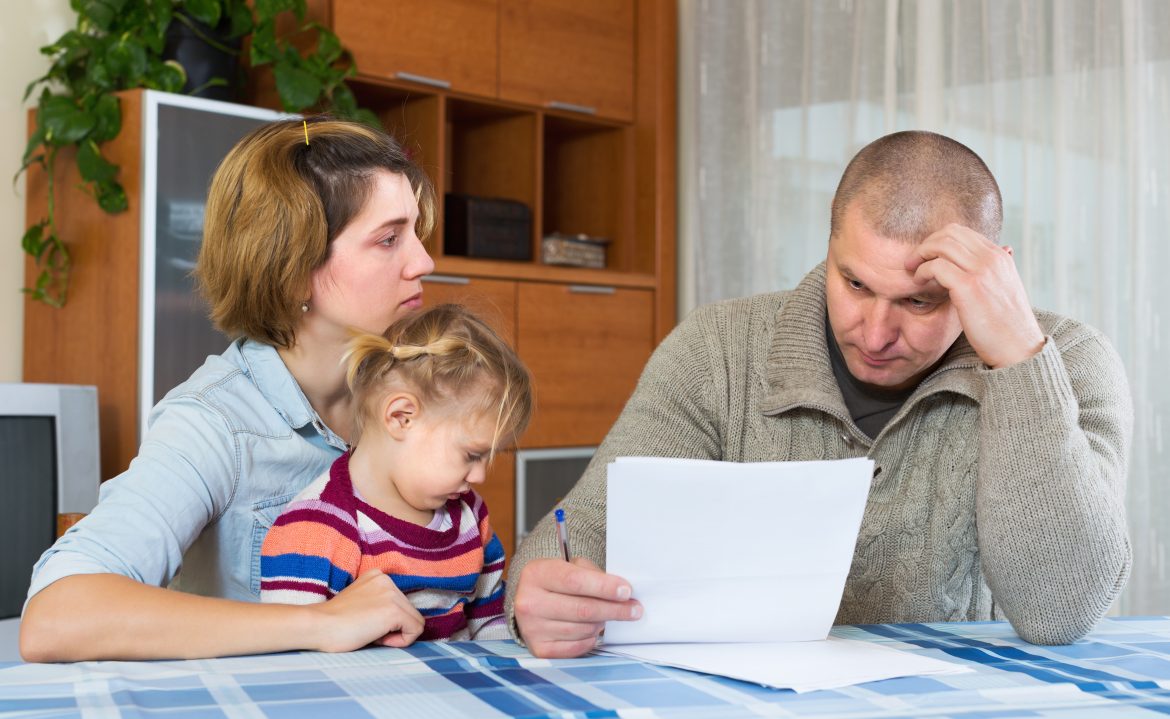 New universal credit claimants should receive a ‘starter payment’ to ensure they have enough money to pay for things like food and heating during the five-week wait for a first benefit payment, a cross-party report by MPs has stated.

The work and pensions select committee said there was increasing evidence that the five-week wait could push people already experiencing hardship into crises such as rent arrears, food bank use, and psychological distress.

It proposed new claimants should receive a non-repayable grant when they sign on for the first time – ranging from £287 for a single person aged over 25 to £416 for a couple – at an initial cost of £1bn a year for the government.

The Department for Work and Pensions (DWP) has previously rejected calls to offer grants, saying they would be open to fraud.

“They leave people facing the toughest of choices, go without income for at least five weeks or have repayments subtracted from their future universal credit payments, which are already barely enough to get by on,” Timms said.

“For people claiming benefits for the first time, or people who’ve faced a significant change in their circumstances, the government should provide starter payments.

“Doing so would both cut down on the need for advance loans and ensure that nobody is forced into debt just to be able to afford to eat and keep a roof over their heads.”

A DWP spokesperson said: “With universal credit no one has to wait five weeks to be paid, as urgent advances are available.

“Since the start of the pandemic more than two million payments have been made to new claimants within days of being requested.

“We have provided £9.3bn extra welfare support to help those most in need, including up to two weeks of legacy benefits for those moving to universal credit, and have taken steps to ease the burden of debt repayments.”

The committee proposed a range of other measures to improve universal credit, including adjusting the rate of benefit deductions for advance payments and tax credit overpayments and boosting support to help vulnerable claimants navigate the system.

The committee – which has a majority of Tory MPs – also called on ministers to retain the £20-a-week uplift to universal credit and tax credit rates introduced as a temporary measure in April to help low-income families cope with extra COVID-19 living costs.

Opposition parties, thinktanks, and campaigners have long called for the retention of the uplift, which has benefited six million households.

They estimated that cutting the uplift would force 700,000 households below the poverty line during an ongoing recession and amid rising unemployment.

The committee’s support for keeping the benefits uplift beyond next April reflected rising concern among some Tory backbenchers that cutting £1,000 overnight from low-income families would be politically disastrous.

The committee noted that, while the DWP does question the links between universal credit and increased food bank use, it has yet to publish its own research into the issue commissioned in 2018 and originally scheduled for publication in 2019.

The committee has called on the DWP to publish the study “without delay”.

Iain Porter, policy manager at the Joseph Rowntree Foundation, said: “It would be a huge mistake for the government to cut the £20 weekly uplift to universal credit at a time when unemployment is rising and more people are experiencing income shocks.”

“The rate at which sums are deducted from universal credit to repay advances and historical debts is driving all too many people to the brink of destitution.”