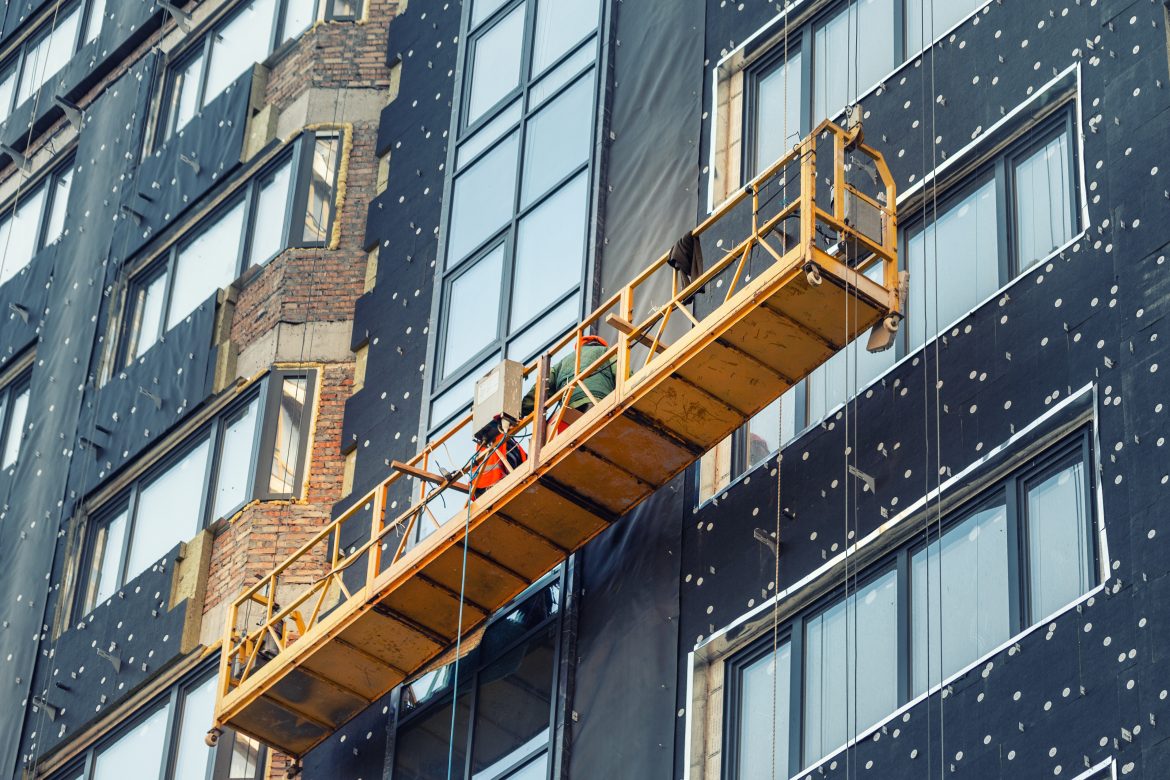 Opposition MPs have voted unanimously to urge the government to protect and support residents from the financial costs of cladding removal.

MPs said building firms and cladding manufacturers should be pursued for costs, calling on the government to step in immediately to prevent tenants being presented with unaffordable bills for remedial work.

During the Commons debate on Monday, MPs voted 263 to 0 in support of the non-binding motion urging the government to establish a national cladding taskforce, with Conservative MPs ordered to abstain.

Some Tory backbenchers warned ministers that not enough was being done to help leaseholders affected by the fire risk scandal that emerged after the Grenfell Tower tragedy in 2017.

“Three and a half years after the Grenfell tragedy, we are in a position whereby we still now have leaseholders living in unsaleable, unmortgageable, uninsurable, unsafe properties, and that is a disgrace that we have to put right,” said Bob Blackman, the Harrow East MP and a member of the Housing, Communities and Local Government (HCLG) committee.

“It is fundamental that leaseholders should not have to pay a penny piece towards the costs of remediating the unsafe cladding that is there.”

The debate was called by Labour, who initially proposed the creation of an independent taskforce on cladding and guaranteed funding for work to make buildings safe.

“Leaseholders simply can’t afford it and shouldn’t have to. If you bought a new car which turned out to be dangerous, you wouldn’t expect to be told to take out a loan of tens of thousands of pounds to pay for it. And this is people’s homes.”

More than 30 Conservative MPs have signed an amendment to the fire safety bill now being passed between the Commons and Lords, which would bar building freeholders from passing the costs of removing cladding or other fire-safety work onto leaseholders.

“Leaseholders bought their homes in good faith,” said Royston Smith, the Conservative MP for Southampton Itchen, who co-led the amendment.

Smith said ministers had warned that his amendment was too broad. If so, he argued, the government could tweak the wording to what was workable, and act as fast as they could to end “a living nightmare” for many flat owners.

He said: “Today I’m asking the government to accept our amendment and, once and for all, tell the leaseholders it’s not their fault and they will not have to pay.”

Stevenage MP Stephen McPartland, who also led on the amendment, said he could not accept the alternative idea of providing loans for leaseholders to pay for fire-safety works, saying: “Having such debt on a property like that is not affordable.”

McPartland and Smith said that while they welcomed Debbonaire’s pledge to try to address the issue in a non-party-political way, they were disappointed that Labour had not simply supported their amendment, which would then be close to a Commons majority.

Labour say that while the party has not formally signed up to the amendment, it would back it in a Commons vote.

Speaking for the government, the Housing minister, Chris Pincher, said the department was working on a plan, and that an announcement would come soon.

The issue, Pincher said, was complex and involved many factors, including not just building owners and leaseholders, but developers, mortgage lenders and insurers.

He said: “There is no quick fix – if there was then we’d have done it long ago.”

However, a series of Tory MPs told Pincher the £1.6bn in funding to assist leaseholders set aside by the government would not be enough, and that action was needed rapidly.

Clive Betts, the Labour MP who chairs the HCLG committee, said the potential cost was likely to be nearer £15bn.

Read next: Haringey Council begins process of shutting down ALMO