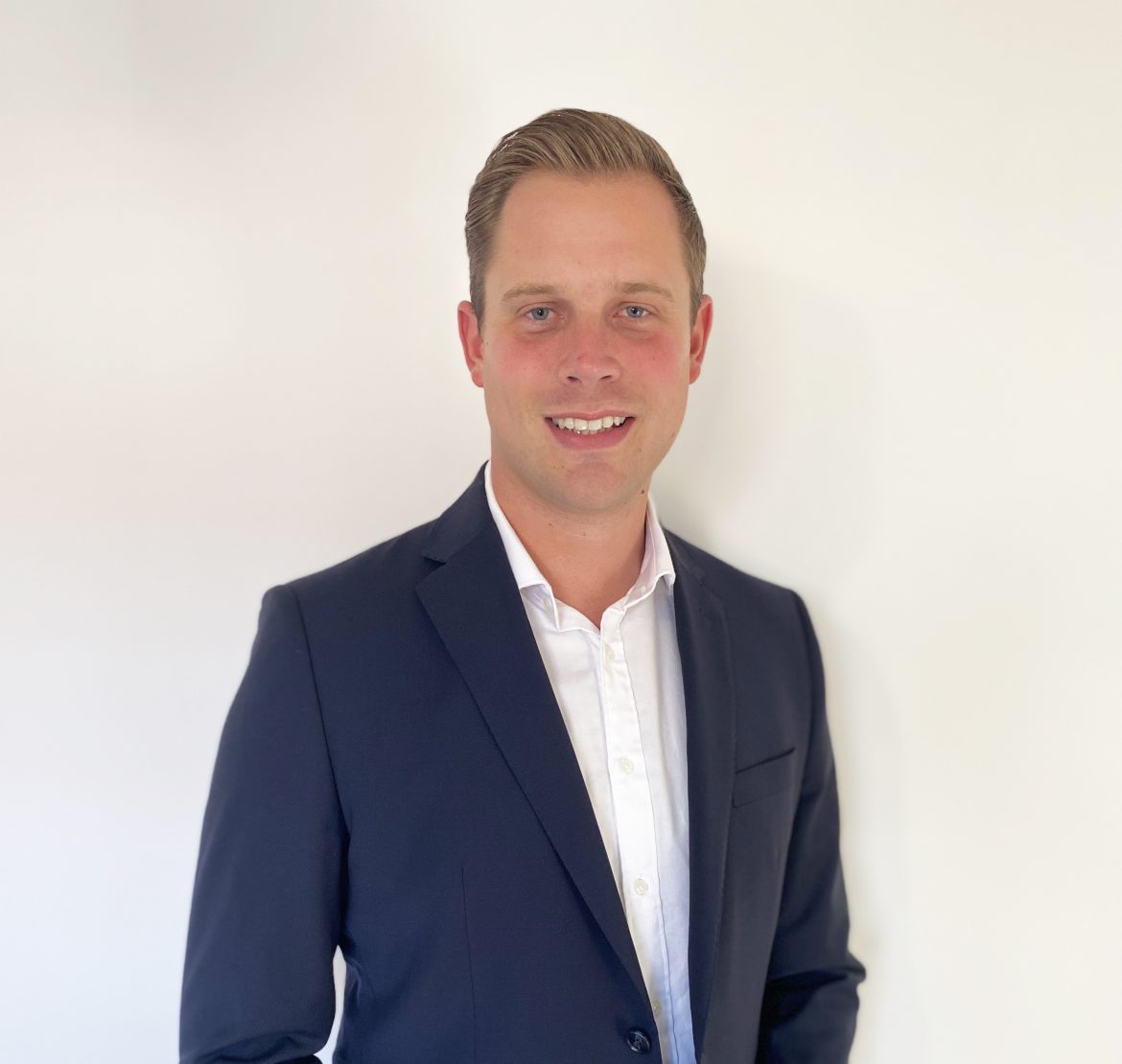 The national firm of surveyors Naismiths has appointed Josh Ward-Jones as an associate director of Building Consultancy, amid a strategic scaling up of its operations in the Midlands.

Ward-Jones, a chartered building surveyor who grew up in the West Midlands, joins Naismiths from JLL, where he rose rapidly through the ranks after joining as a graduate surveyor to become an associate director.

Naismiths says he has an “impressive” track record of both client service and entrepreneurialism, which will make him a natural fit.

He also brings a blue chip pedigree in project management and contract administration, having served as client relationship manager on several of JLL’s flagship landlord and developer projects.

Gareth Belsham, head of Building Consultancy at Naismiths, commented: “The Midlands is set to be a strategically vital region for the UK’s post-Covid economic recovery.

“As the ‘new normal’ becomes clearer, both developers and lenders are identifying opportunities across the Midlands and along the route of HS2.

“Whenever and wherever they do, Naismiths stands ready to help with a comprehensive range of building consultancy and project monitoring services.”

Belsham added: “Naismiths was established in and has always had a strong presence in the Midlands, and Josh is set to make a big impact with our Birmingham-based team of professionals.

“His combination of local knowledge and national pedigree will be crucial as we boost our building consultancy capability and consolidate our momentum in our fastest-growing market.”

Marshall, a chartered building surveyor and former board member at Rendall & Rittner, has particular expertise in building pathology – identifying and assessing the causes of defects – which Naismiths says can play a decisive role in resolving disputes.

Naismiths said it grew its revenue by 26% and expanded its team of chartered surveyors by 37% in 2019, and is now “consolidating a period of rapid growth” by bolstering its capability in the Midlands market.