New gas boilers should be banned from 2025 says commission 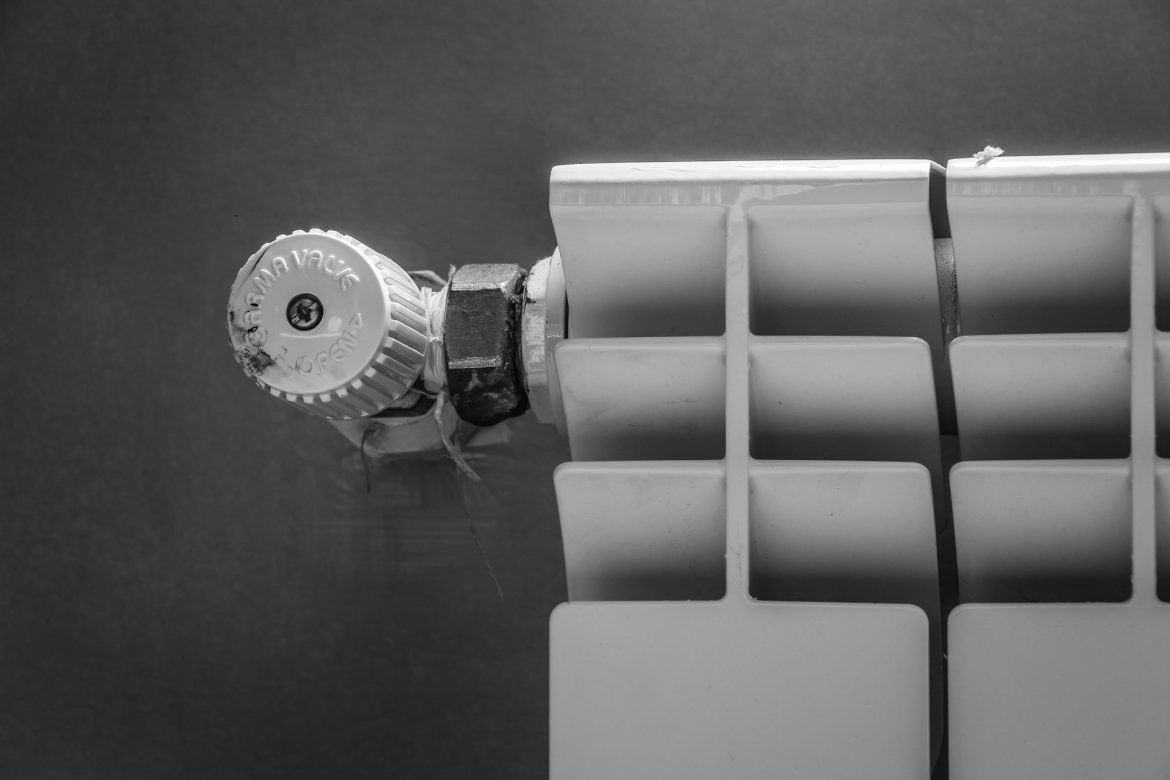 Banning the installation of new gas boilers in homes should be implemented from 2025 if the UK is to achieve net-zero emissions by 2050, an industry commission has said in a new report.

The Heat Commission, convened by the CBI (Confederate of British Industry) and the University of Birmingham, says conventional gas boilers should no longer be installed, and that alternatives such as heat pumps, hybrid systems, and hydrogen-ready boilers should take their place.

The commission’s report, Net Zero: The Road to Low-Carbon Heat, challenges the government’s current policy on banning gas boilers from 2025 in new-build homes only.

The commission, which has developed its recommendations in collaboration with energy industry leaders, also said that all new heating installations should be zero-carbon by 2035.

Commenting on the report, CBI president and Heat Commission chair Lord Karan Bilimoria said: “A green recovery and progress towards the UK’s net-zero emission target are doomed to fail if we don’t address the urgent need to decarbonise the heat in our homes and buildings.

“Aside from the moral imperative, there’s also a strong economic case for protecting our planet.

“Large scale heat decarbonisation and energy efficiency would provide a huge jobs boost for the economy at a time when new career opportunities are needed more than ever.”

Commenting on the report, Professor Martin Freer of the University of Birmingham said: “Delivering decarbonisation of heating is the biggest energy challenge we face in getting to net-zero.

“Unlike electricity, which can be changed at a systems level, it requires over 20 million households to adopt new energy efficiency measures and new ways of generating heat.”

The commission’s report also recommends the government prioritises energy efficiency policies to prepare for the roll-out of a nationwide heat-infrastructure upgrade.

A national energy-efficiency programme would support new jobs and build on recent government announcements such as the £2bn Green Homes Grant, it says.

The UK has a target of becoming carbon neutral by 2050.

Heat is the largest single source of the UK’s carbon emissions, comprising over one-third of the country’s total, half of which comes from the likes of gas boilers in domestic buildings.

According to the Committee on Climate Change, only around one million of the UK’s 27 million homes currently have low-carbon heat.