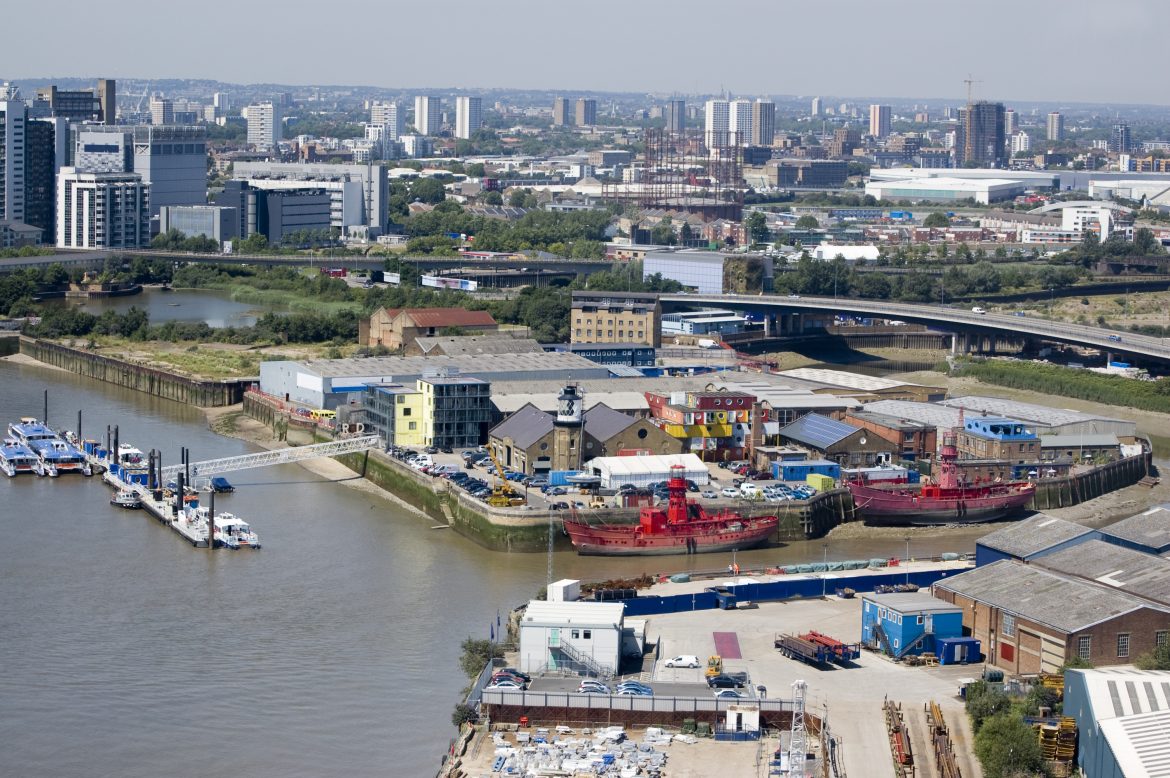 Newham Council has approved a modular homes scheme that could see hundreds of affordable homes built on the rooftops of existing council blocks.

The council’s wholly owned housing firm, Populo Living, has received the green light from for the first phase, which could provide more than 200 homes across the borough from 2021/22.

At least another 300 modular homes could be built using this method in later phases, the council says.

Populo Living, which has committed to ensuring that half of its homes are built for social rent, said the approach could reduce the cost of building social housing by as much as 25%.

The firm has identified at least 10 existing council-owned blocks suitable for vertical extensions and is starting evaluations of potential schemes early in the new year.

The council said the new homes would be built to zero-carbon standards, with existing blocks also receiving upgrades to reduce their carbon footprint.

Council cabinet member for Housing Services Shaban Mohammed said the scheme will represdent “the next stage” in the evolution of council housing.

Newham mayor Rokhsana Fiaz added that the scheme could provide “thousands” of homes across the borough over the next few years.

Newham Council said it had plans to invest up to £1.4bn in Populo Living’s housing schemes over the next 15 years.