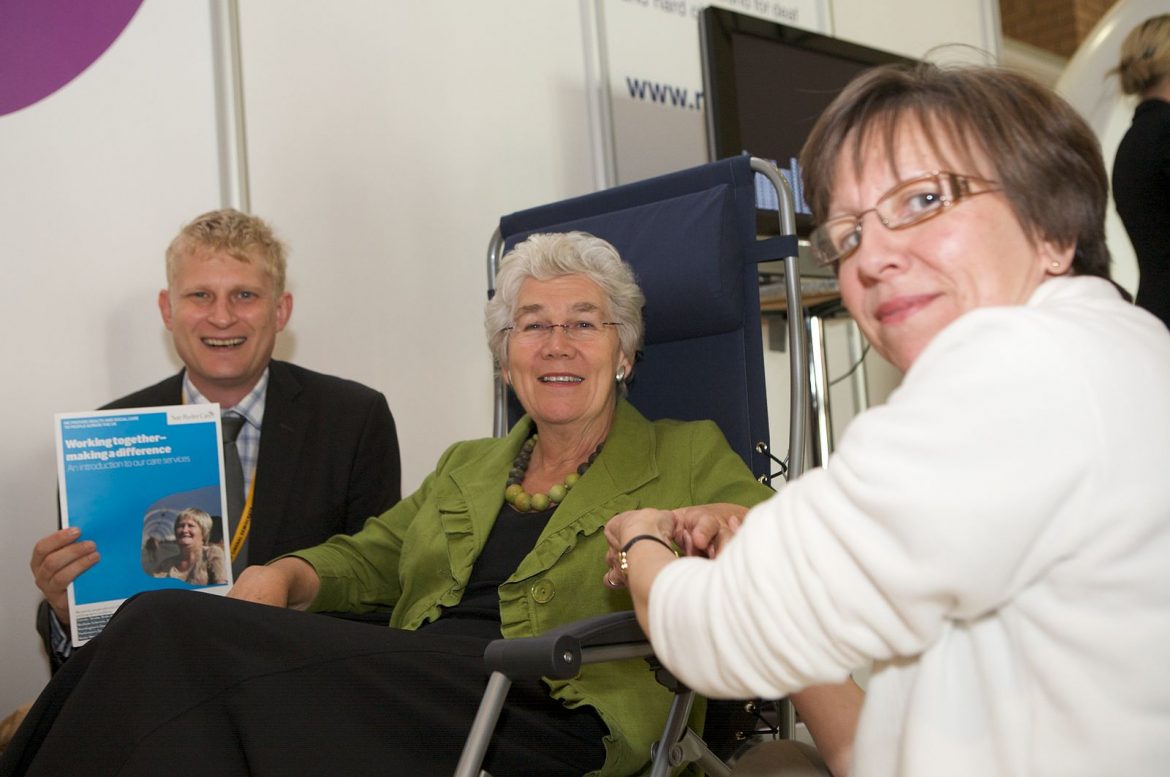 Baroness Maddock, who died on 26th June, was a strong advocate for social equality and energy-efficient homes.

She became president of the National Home Improvement Council in 2015, originally serving as Vice President for the council in the mid-1990s, working alongside then-President Lord Ezra of Horsham.

Throughout her tenure, Baroness Maddock continued to champion initiatives to reduce fuel poverty and improve the nation’s homes.

In her final communication with the council, Baroness Maddock expressed her enjoyment at the time she spent with members and commended the way the council serves its members and the wider home improvement industry.

NHIC chief executive Anna Scothern said: “We were greatly saddened to hear that Diana has lost her hard-fought battle, and I have been overwhelmed by the response from members, as they have reflected on their memories of Diana and the excellent works she did for the sector.

“An impressive Lady who certainly left her mark in so many ways, Diana was a real champion for the NHIC and will be greatly missed.

“Diana was gracious and tenacious, both in her role as President of the NHIC and also as a public servant.

“The work of the NHIC was enriched by Baroness Maddock, her contribution and enthusiasm, something I am sure will be built upon further as a fitting legacy to her memory and motivation to those who follow.

“We are all deeply saddened by this news, and our thoughts and sympathies are with her family at this time.”

A former teacher, Baroness Maddock was elected to Southampton City Council in 1984 and became the leader of the Liberal Group.

Following the death of the incumbent Conservative MP Robert Adley, she successfully contested the seat of Christchurch in Dorset at the by-election in 1993.

During her time in the House of Commons, she drove through a private members’ Bill, which became the Home Energy Conservation Act in 1995.

Baroness Maddock was passionate about social equality and effective government. She regularly urged members of the council to express how current regulations were not going far enough to reduce fuel poverty, support families, and protect the environment

She is survived by her two daughters, along with husband and fellow peer Lord Beith.

Their aim is for everyone in the UK to live in safe, healthy, and affordable homes.