Nick Walkley to step down as head of Homes England 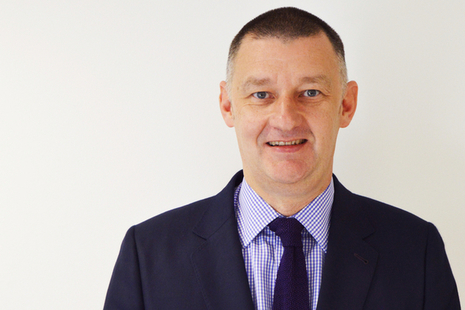 Nick Walkley has announced he is to step down as the chief executive of Homes England at the end of February.

Walkley joined the Homes and Communities Agency (HCA) as chief executive in March 2017 and has led a far-reaching overhaul of the organisation, built around the move to Homes England with a bold mission and strategic plan to increase housing supply and change the housing market.

In February 2018, the HCA was relaunched as Homes England, with a new mandate to intervene in the housing market in support of the government’s ambitions to build 300,000 homes per annum by the mid-2020s.

In a statement, Walkley said: “I’m very proud of what we’ve achieved and I’d like to thank my colleagues and our many industry partners for their dedication and support.

“My successor will find an organisation brimming with talent, purpose, and heart.

“Homes England is well-positioned to support the country’s economic recovery, and I wish my colleagues the very best.”

During Walkley’s tenure, the agency has frequently met or exceeded its performance targets, while delivering several significant deals.

Such landmark deals include the agreement of a £1.7bn in strategic partnerships with multiple housing associations; significant land acquisitions and developments such as Burgess Hill, York Central and Northstowe; and a partnership with Japan’s Sekisui to revolutionise modular construction in the UK.

Peter Freeman, chair of the Homes England board, said: “On behalf of the board and colleagues, I would like to thank Nick for his outstanding leadership in building a dynamic, commercial delivery agency.

“The country faces some crucial choices about how we emerge from the pandemic, and Homes England stands ready to support the government in stimulating economic recovery and increasing housing supply.”

Nick Walkley will step down on 28 February.

Read next: London homes must have smaller windows than rest of UK