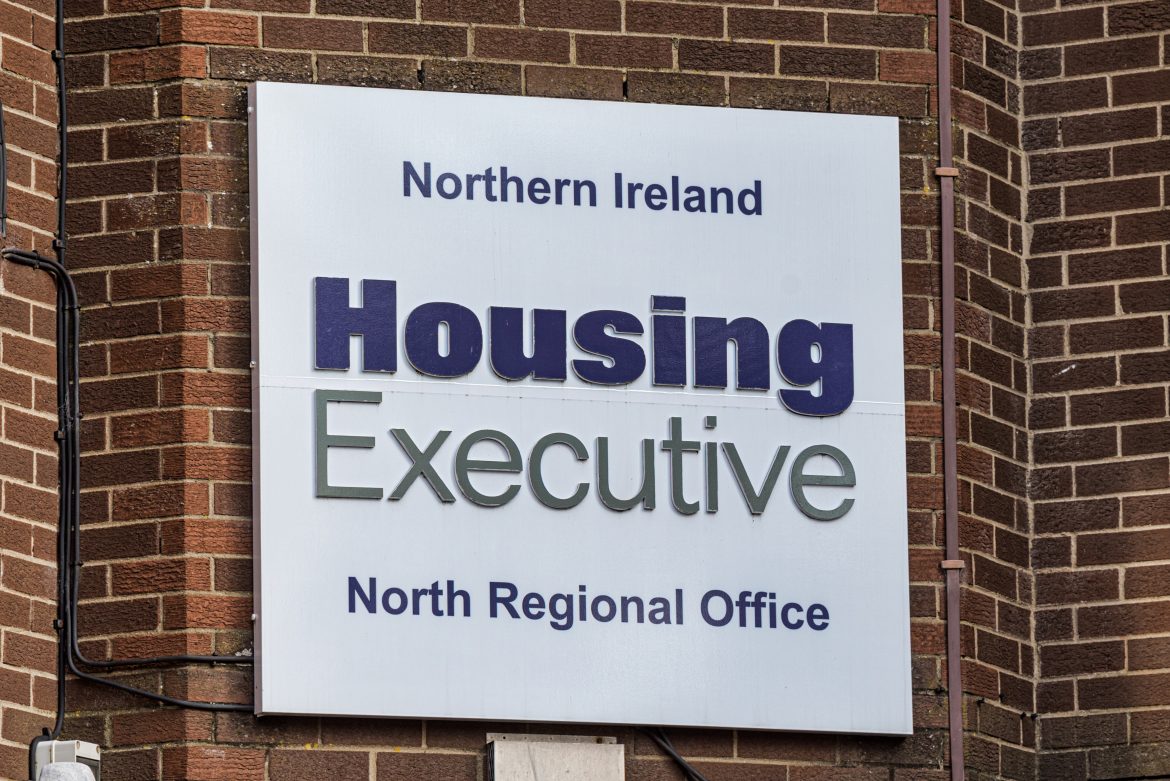 Long will take up her role as chief executive on 1 April 2021, bringing with her a wealth of housing experience and a strong background in advocacy and human rights.

Pior to that, she serves as chief executive of the Chartered Institute of Housing after her role as the organisation’s director in Northern Ireland.

Long has also been chief executive of the Irish Society for the Prevention of Cruelty to Children.

In 2012, she was appointed by the Secretary of State for Northern Ireland as a Commissioner for Human Rights, serving two terms.

50 years of the Housing Executive

Speaking about her appointment, Long said: “It is a privilege to become chief executive of the Housing Executive, especially in its 50th year.

“It has a proud record of serving the people of Northern Ireland.

“I’m looking forward to joining the team and helping to shape the organisation as it looks forward, with confidence, into the future.”

Housing Executive chair Professor Peter Roberts said: “On behalf of the organisation I lead, I want to welcome Grainia to the Housing Executive, and I look forward to working with her.

“I know she will bring knowledge, energy, dynamism, and understanding to the role, and I take this opportunity to wish her well.

“On behalf of the board and everyone at the Housing Executive, I would also like to express my most sincere thanks to Clark Bailie, our current chief executive, for all his efforts over the last five years.

“Clark’s commitment to our organisation is reinforced by the fact he delayed his retirement to help steer the Housing Executive through the difficult period of the COVID-19 pandemic, and he will leave behind him an organisation ready to meet the challenges that lie ahead.”