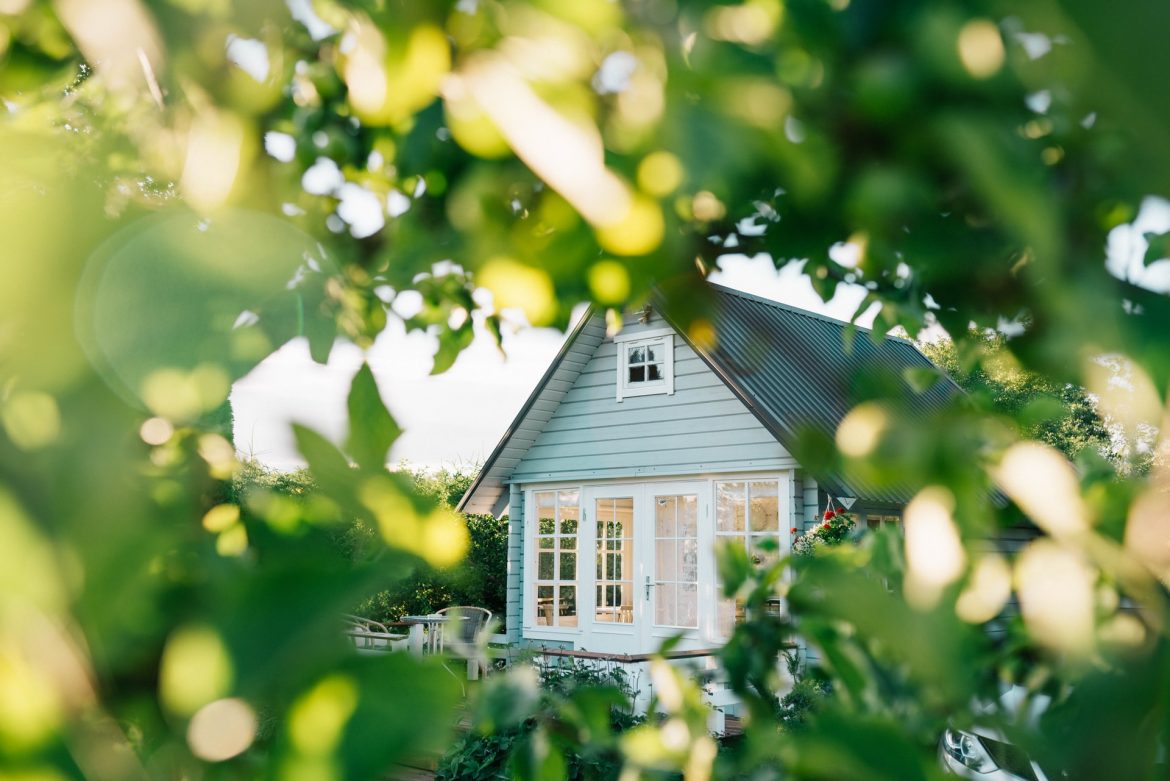 Researchers at Nottingham Trent University (NTU) have called for a national programme to deliver energy-saving upgrades for housing.

The £5m NTU study trialled a series of options on 463 homes in the Sneinton area of Nottingham to cut the energy use and carbon emissions.

Installing measures to improve building fabric, including ‘wrap-around’ insulation for solid walls on older properties, and other houses where appropriate, generated energy savings of between 31%-45%, the research found.

The research further found that adding ground-source heat pumps increased energy savings by up to 68%.

Overall, the upgrades cut carbon dioxide emissions from the 463 properties by a total of 550 tonnes a year.

They also boosted people’s wellbeing, with 86% of householders reporting an improvement in the quality of their home and more than half (52%) saying it “significantly improved”.

The Nottingham Trent University researchers said a national programme of retrofitting homes with measures such as those used in the study is urgently needed if the UK is to reach its target of becoming net zero-carbon by 2050.

But barriers stand in the way, the researchers said.

They include a lack of demand and of clear government policies around retrofitting, the current high costs of retrofits, supply chain issues, and financing difficulties.

Professor Anton Ianakiev, who led the NTU study, said: “We need dramatic improvements in our housing stock if we are to meet the net zero-carbon emissions target by 2050.”

“A challenge that can’t be ignored”

Ianakiev said that getting 27 million homes to net zero was needed to reach the target, adding that it would also help the large numbers of people currently living in fuel poverty in the UK.

“Upgrading our housing stock will reduce carbon emissions, cut costs and improve health and wellbeing – all of which are significant societal and economic benefits,” Ianakiev said.

“Making homes fit for the future needs of society is a major challenge that cannot be ignored.”

The £5m study took place over a five-year period and was funded by the Remourban initiative.