Number of empty homes in England sees biggest ever spike 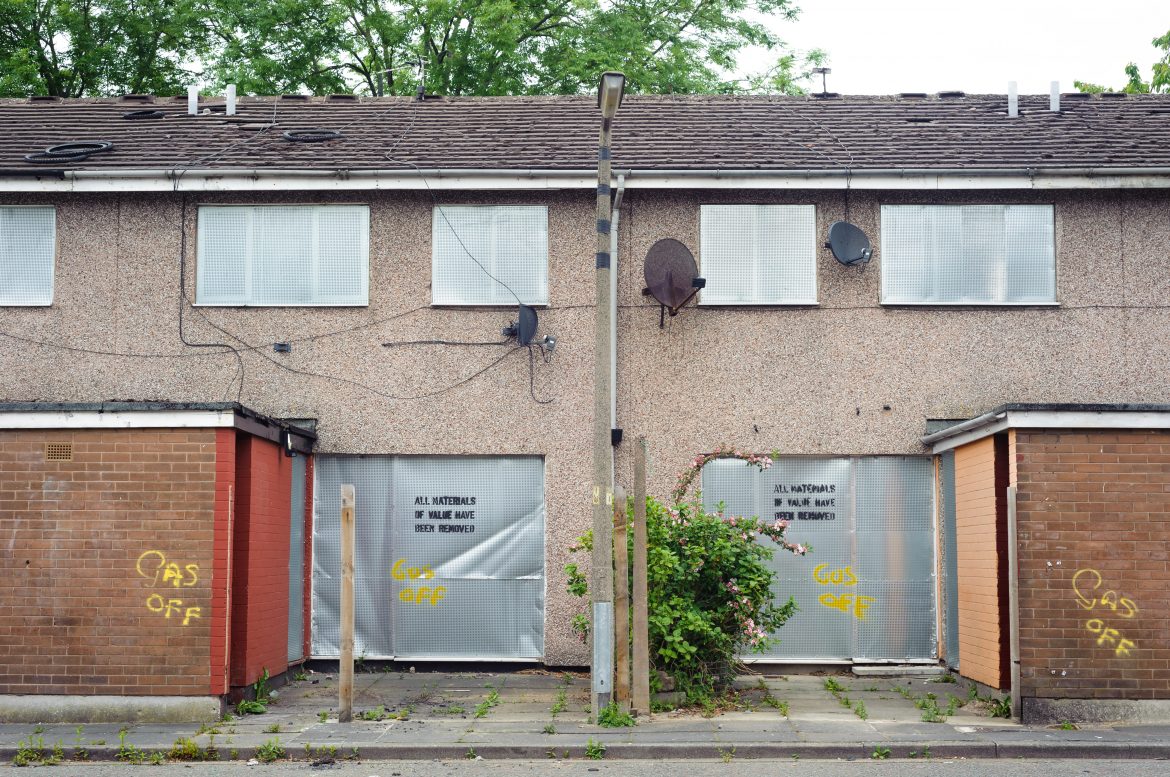 Latest government data shows there has been an increase of 42,000 empty homes in England over the past 12 months – that’s despite around 100,000 households continuing to live in temporary accommodation.

These figures represent the biggest spike in the number of empty homes since records began, while also showing a fourth consecutive year in which the number has risen.

Meanwhile, London councils continue to spend around £1bn on temporary accommodation each year.

Areas in the North saw notable increases – despite the figures for previous years already sitting quite high.

Middlesbrough has seen a 29% increase to over 1,500, while the number in Grimsby and North East Lincolnshire has risen to 1,636 (one in every 45 homes).

Action on Empty Homes is now calling on the government to create a new national strategy to:

‘Impossible to build back better’

Director of Action on Empty Homes Will McMahon said: “The new figures are exceptionally worrying.

“It can’t be right that in the last four years we have seen an escalating housing crisis while the number of long-term empty homes keeps rising.

“Today there are nearly 100,000 families languishing in overcrowded and temporary accommodation at a time when we know that overcrowded housing is being linked to the spread of  the Coronavirus and to higher mortality.”

McMahon continued: “During a national housing crisis, we cannot afford to see over 268,000 homes stand empty across the country because of the lack of a government strategy to support councils to bring them back into use.

“It will be impossible to ‘build back better’ if we keep letting our housing crisis get worse.”