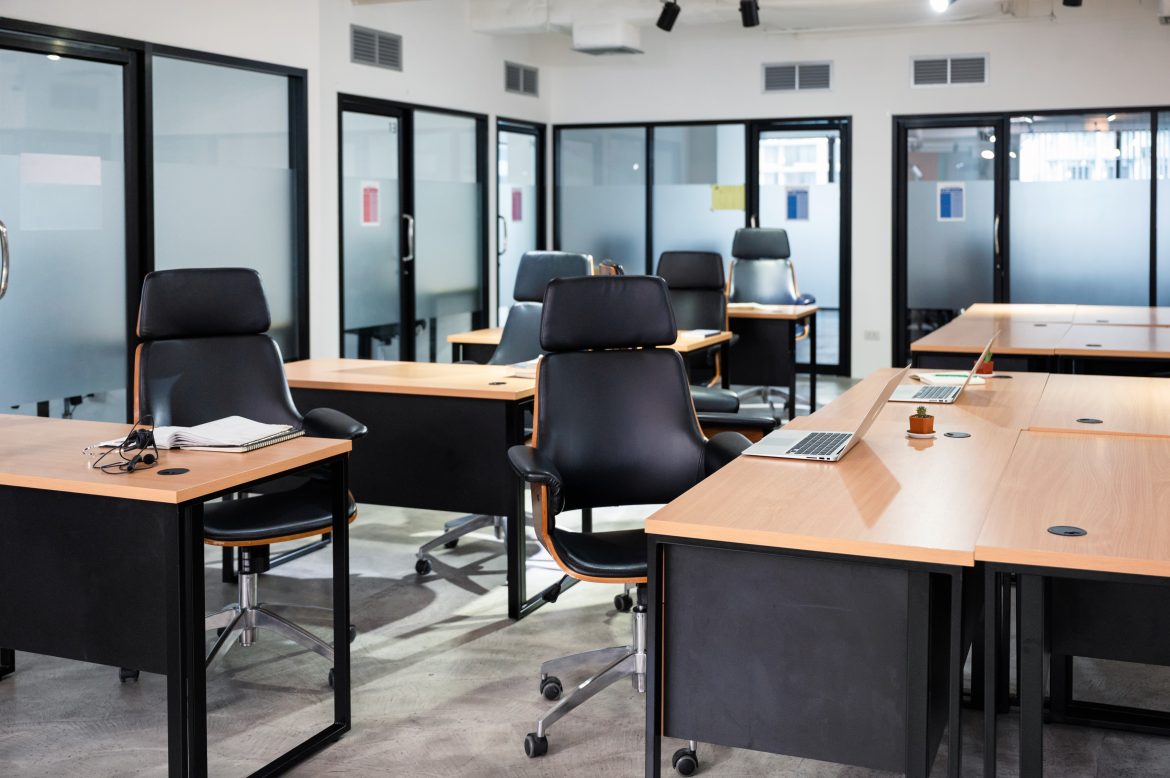 Almost 900 registered social landlord (RSL) staff in Scotland were officially on furlough at the end of last month, accounting for 6.56% of the entire workforce.

Latest monthly data from the Scottish Housing Regulator (SHR) shows 891 RSL staff in Scotland were on furlough at the end of January, the highest number since last July.

The figure represents an increase of more than 100% on the 359 employees recorded as furloughed when the regulator released the previous set of data last November.

The latest figures also show the first increase since May last year, when 1,803 employees were on furlough.

Since April last year, the SHR has been publishing a monthly report (except in December) on the impact the COVID-19 crisis is having on the social housing sector.

The number of eviction notices sent out by social landlords in Scotland fell by 52% from 1,552 at the end of November to 738 at the end of January.

95% of the notices sent out in January were for rent arrears, while 4% were for anti-social behaviour or criminal activity, and 0.01% were for other reasons.

Excluding Edinburgh Council, there was a 2% reduction in the number of households in temporary accommodation, and a 6% increase in the number of people who applied to local authorities as homeless, according to the RSH.