Ongo gets behind Operation Yellowfin 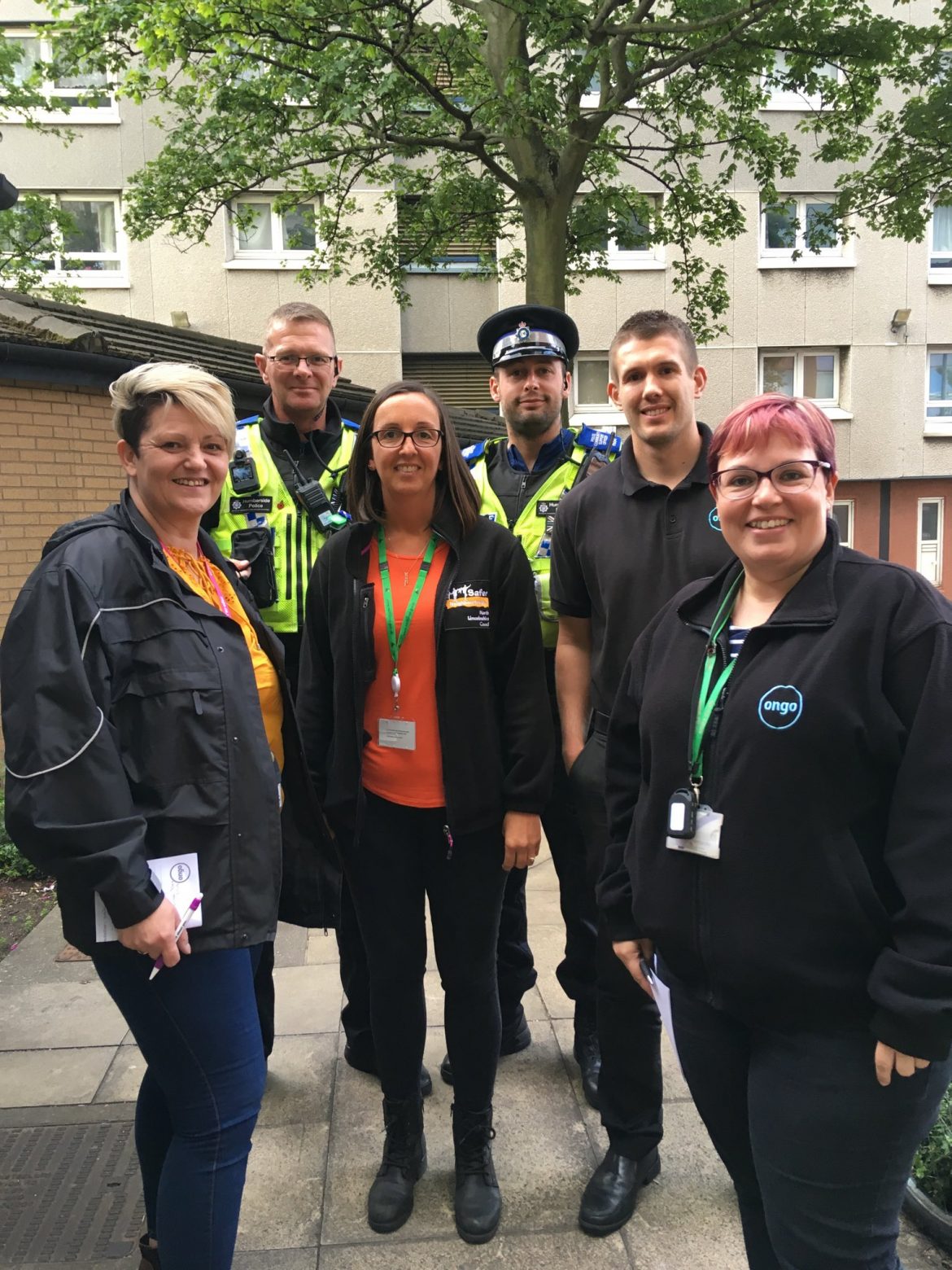 Ongo has signed up to a large operation led by Humberside Police to clamp down on criminals stealing motorbikes and using them to commit crime and anti-social behaviour.

Operation Yellowfin was set up two years ago after a large number of reports of illegal activity were made to Ongo, Humberside Police, and partners – along with #HumberTalking surveys and staff from all agencies witnessing the issue first-hand.

To tackle the issue, Ongo has worked to identify those involved in the use of motorbikes to commit anti-social behaviour and Crime.

Where an Ongo tenant or any member of the household is involved, tenancy action will take place, along with the bike being seized by Humberside Police.

Ongo says these investigations are continuing with a renewed effort and commitment.

Claire Coyle, Housing Services manager at Ongo, said: “We know that from speaking to our tenants and spending time on our estates, illegal motorbikes are a common problem.

‘That’s why this is an important operation and we’re very pleased to be a part of it.

“By working together with Humberside Police, our tenants, and partners, we will tackle the issue and make our communities safer.”

As part of Operation Yellowfin, Humberside Police have pledged to increase patrols in known hotspot areas.

Neighbourhood Policing chief inspector Paul French said: “I will not tolerate the lives of our residents being disrupted by nuisance bikes on our roads, parks and residential areas.

“We have already taken dozens of unsafe and potentially lethal bikes off the roads by seizing them and destroying them, but know we have more work still to do.

“There is something I need from our communities too.  Please talk to us, please let us know about problems in your area and if you know where stolen or nuisance bikes are being stored call us with that information.”

French added: “I want to make the streets and communities of North and North East Lincolnshire safer for everyone.

“We won’t just be stopping those people we suspect to be riding a stolen bike or riding in an antisocial way – with the support of the motorcycling community, we are also stopping motorcyclists to talk to them about their safety and the security of their own bikes.”

Read next: Affordable housing scheme gets underway in North Yorkshire