Only London has benefited from stamp-duty cut, says Zoopla 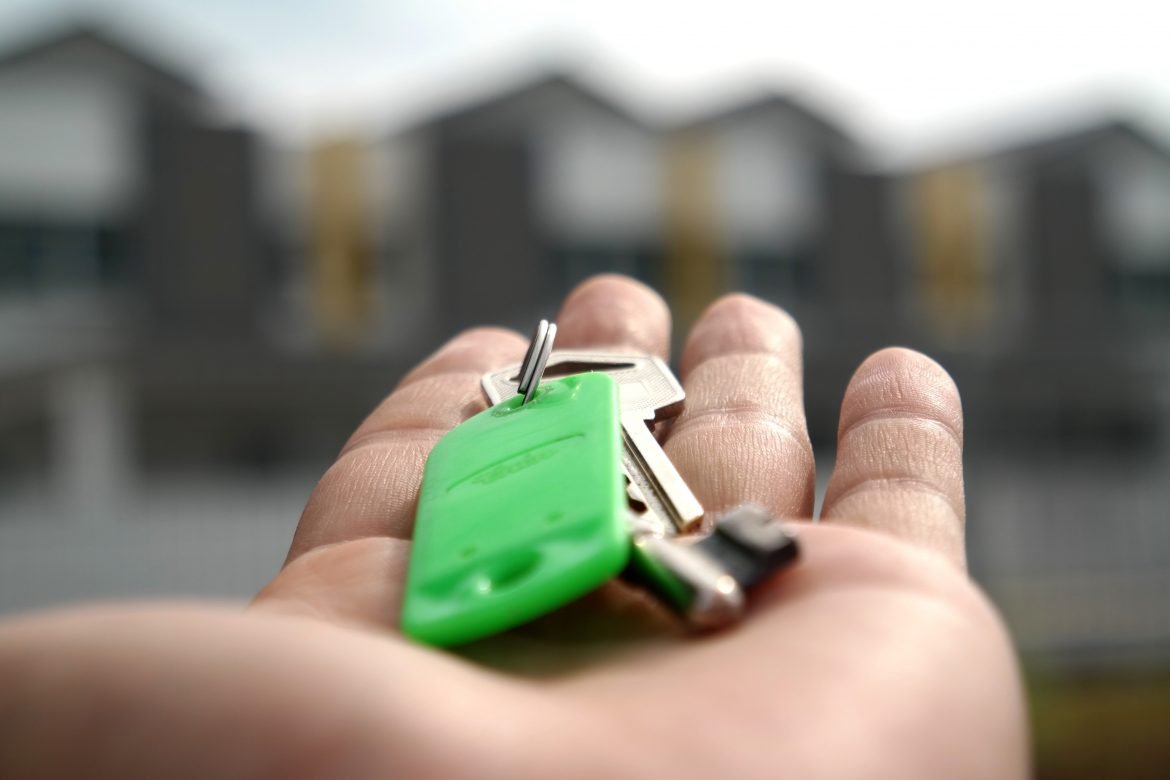 The government’s recent stamp duty cut has predominantly benefited London with little impact elsewhere in the UK, according to Zoopla.

In its monthly assessment of house prices and property sales, Zoopla said that agreed house sales in the capital jumped by 27% in the first two weeks of the stamp-duty holiday.

The tax, which is paid by homebuyers, was temporarily removed on properties up to £500,000 in England and Northern Ireland by Rishi Sunak during his summer financial statement earlier this month.

Designed to boost housing transactions and demand for goods and services related to moving home in light of a virus-stricken property market, the stamp-duty holiday is set to last until 31 March 2021 – at a cost to the exchequer of £3.8bn.

Zoopla said: “This boost to transaction volumes has not been replicated in other regions, where average property prices are lower and less responsive to stamp duty amends,” the property website said.

“While stamp duty relief will support demand in higher-value markets [on property priced up to £500,00] across southern England, it is unlikely to sustain demand indefinitely into 2021.”

Figures published this month by Rightmove indicated that Conservative-voting areas in the outer orbit of London would likely benefit most from the stamp-duty cut.

When the chancellor made the announcement earlier in the month, economists said that the cut could actually push up house prices, erasing any potential gains for buyers.

No benefit to north-east England

According to thinktank the Resolution Foundation, an average homebuyer in the north-east of England will see no benefit from the change, while a typical London buyer will save more than £14,000.

The Resolution Foundation said the average first-time buyer already paid no stamp duty – because of an existing stamp duty relief for first-time buyers – except in London, and so those new to the property ladder would not benefit either.

The chancellor has said he used the cut to revitalise the housing market at a time when property prices are falling for the first time in eight years as a result of the COVID-19 pandemic.

Answering questions this month from MPs on the Commons Treasury committee, Sunak said: “We thought that people buying, moving, selling, and then renovating would be good for jobs and economic activity.

“That is why we acted in the way that we did.”

By the end of 2020, Zoopla said the lag was expected to have made a marginal recovery, with total transaction volumes for the year expected to be around 15% below 2019.

Read next: 187 local authorities call for freeze of housebuilding targets amid pandemic