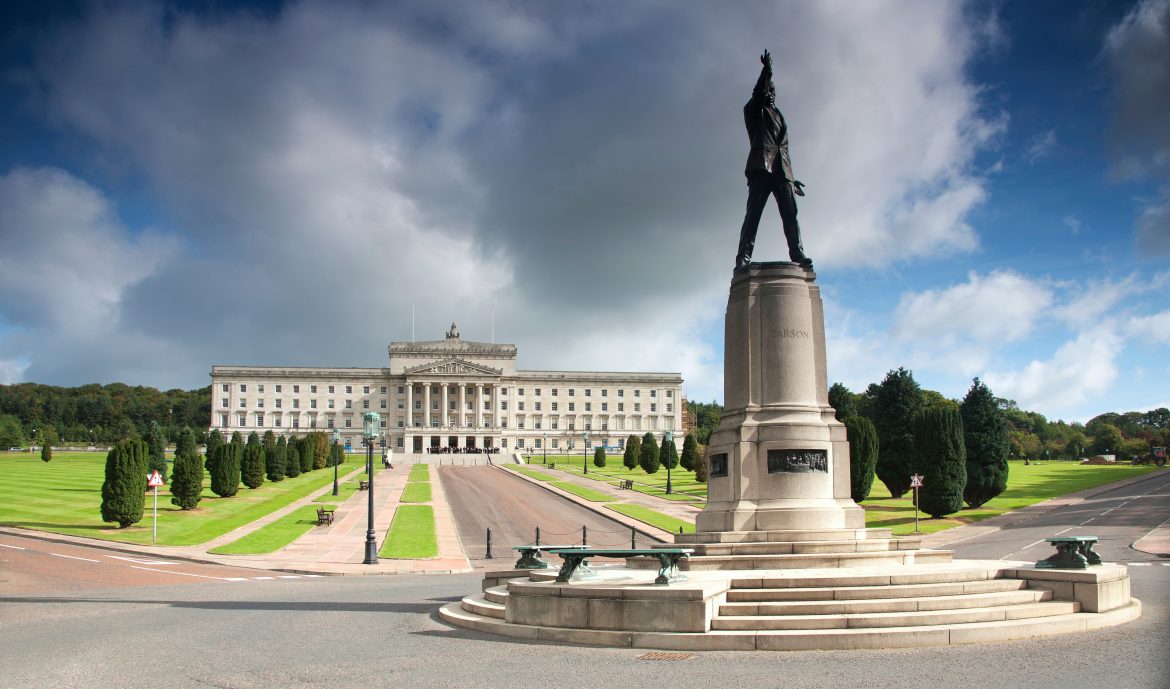 Housing associations in Northern Ireland have been declared private by the Office for National Statistics (ONS), bringing a four-year-long battle over their status to an end.

On Friday last week, the ONS wrote to Northern Ireland’s government confirming its opinion that housing associations are part of “the private non-financial corporations subsector”.

The decision means the sector will still be able to borrow against its assets for development, unimpeded by its debt appearing on the region’s public balance sheet.

The decision comes after legislation to reduce government control over housing associations in Northern Ireland gained Royal Assent on 28 August.

Housing associations in Northern Ireland have been threatened with reclassification since 2016, when the Office for National Statistics (ONS) announced its intention to move the entire UK-wide sector to the public balance sheet for government accounting purposes.

Ministers in England, Scotland, and Wales quickly moved to pass legislation to deregulate housing associations enough for the ONS to reverse its decision.

Yet, no such action was taken in Northern Ireland because of a three-year political deadlock that ended in January.

Northern Ireland’s government decided in May to fast-track a bill to make the changes necessary for the ONS to reverse its decision.

An assessment of the sector conducted by the ONS since the legislation passed concluded that “public sector control of [housing associations] has been removed”.

Ben Collins, chief executive of the Northern Ireland Federation of Housing Associations, said: “This decision provides certainty for housing associations that they can continue to effectively match pound for pound government funding with private finance.

“This means that twice as many homes can be built, as would otherwise be possible, which is crucial when the numbers in housing stress continue to increase.”

Mark Graham, chief executive at Co-Ownership Housing, based in Northern Ireland, said: “These changes mean that we will be able to access long-term funding that will help more people into home ownership.”