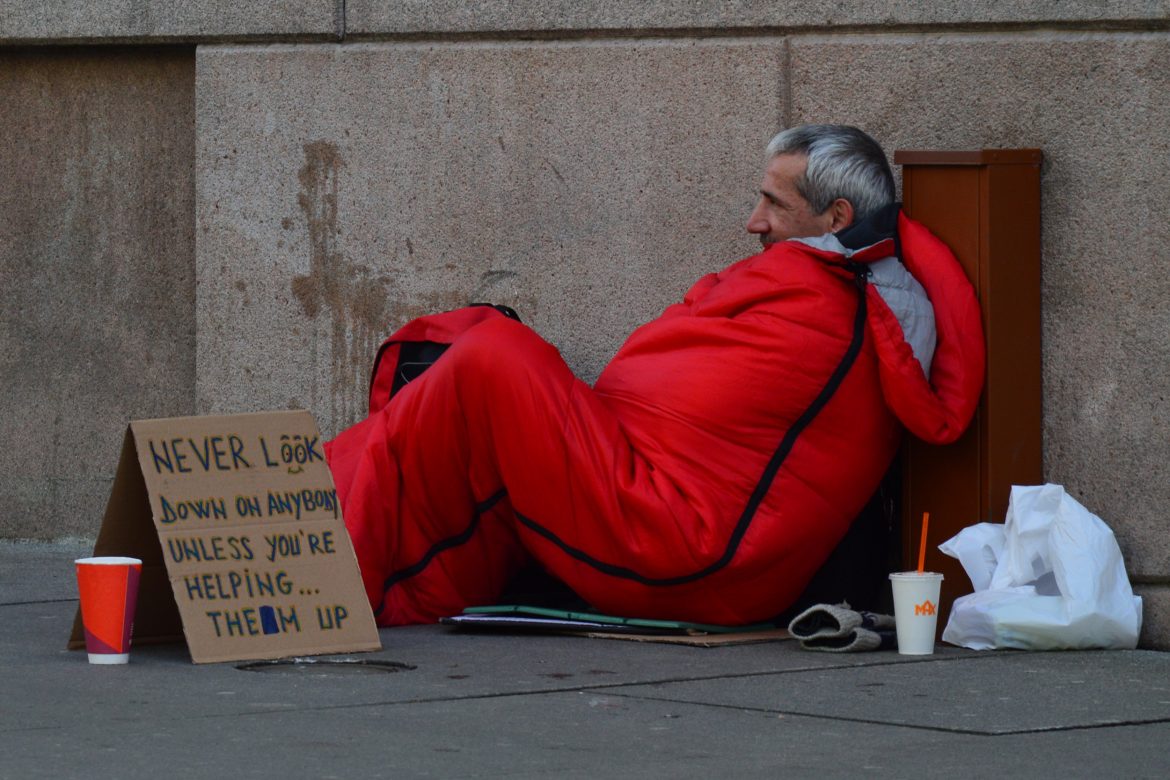 More than 3,000 high-risk offenders have been released from prison in England into homelessness, increasing the likelihood of their reoffending, a new report has revealed.

Her Majesty’s Inspectorate of Probation (HMIP) said in a report released today that it was “particularly disturbed” to find that at least 3,713 people – including those classed as violent and sexual offenders – had left prison to become homeless from 2018 to 2019.

Ministry of Justice (MoJ) figures show that, in total, 11,435 people were released from prison into homelessness in 2018-19, and 4,742 homeless people started community sentences in the same period.

The inspectors said such widespread homelessness was harming the rehabilitation of offenders.

Chief Inspector of Probation Justin Russell said: “Many individuals are homeless when they enter prison, and even more are when they leave.

“Individuals need a safe place to call home – it gives them a solid foundation on which to build crime-free lives.

“It is difficult for probation services to protect the public and support rehabilitation if individuals are not in stable accommodation.”

Russell said the case of the serial rapist Joseph McCann highlighted the need for appropriate housing for high-risk offenders.

He has called for the MHCLG to facilitate a national cross-government strategy that directly addresses the housing needs of offenders.

Former prisoners released into settled accommodation were almost half as likely to be taken back into custody as those without such accommodation, the report said.

The inspectors said many offender-specific schemes have closed or merged with generic homelessness services in recent years.

They said that higher-risk individuals were less likely to be accepted into such schemes.

The report warns of “many substantial barriers to obtaining settled accommodation” for offenders – and for high-risk offenders in particular.

HMIP said most offenders did not have priority on the housing register, and some were excluded because of previous behaviour, rent arrears, being classed as “intentionally homeless”, or being without a local connection.

“Overwhelmingly, we heard from service users that homelessness is tough, it is mentally and physically draining, often coexisting with similarly draining issues such as substance misuse and mental ill-health,” the report said.

“We heard how some find it easier to be in prison than navigate housing services following release.”

“Setting up to fail”

Commenting on the findings, Shadow Justice Secretary David Lammy said: “By failing to provide adequate housing, the government is setting up former offenders to fail.

“It is inevitable that some released from prison will fall back into crime if they have no option but to live on the streets.

“This creates more victims of crime, as well as greater expense to the taxpayer as they end up back in prison.

“To break the cycle of re-offence for former prisoners, the government urgently needs to address the housing crisis, as well as re-investing in a proper, publicly funded probation service.”

Peter Dawson, director of the Prison Reform Trust, said: “No amount of good work in prison will achieve rehabilitation if the basics of support after release are ignored.

“If the government is serious about both rehabilitation and public protection it must take this opportunity to invest in a coherent plan.

“Spending billions on new prisons but peanuts on accommodation for the people they release is obviously futile.”

A Ministry of Justice spokesperson also commented, saying: “Having a safe and secure place to live is a crucial factor in cutting reoffending, and the probation service works closely with councils to fulfil its duty to help prison leavers into stable accommodation.

“Since this review, we have also introduced new teams dedicated to finding housing, are increasing spaces in approved premises, and our £6.4m pilot – part of the government’s rough sleeping strategy – has helped hundreds of offenders stay off the streets.

“We are also reviewing our referral process to help prevent homelessness.”